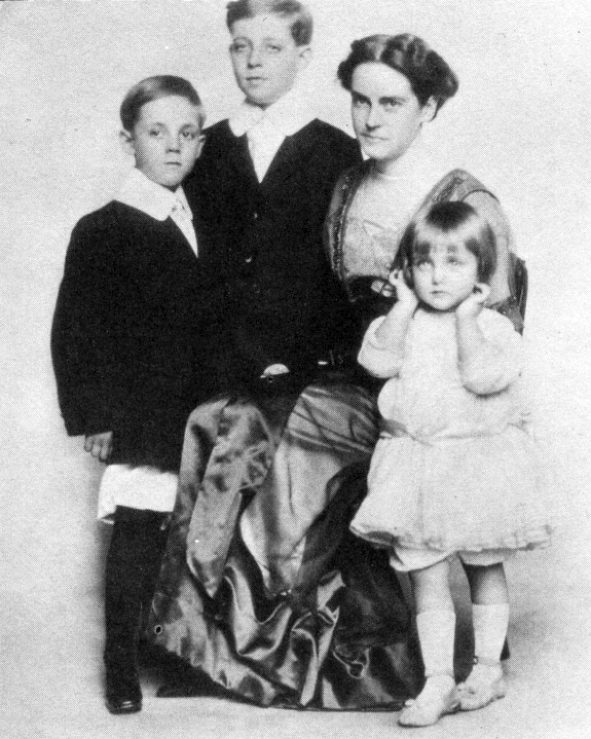 Jane Alice Peters, the future Carole Lombard, had just passed her sixth birthday when she, her mother and two older brothers left Fort Wayne, Ind., for California in the fall of 1914. But she had already collected her share of memories there, and one of the most prominent had happened roughly a year and a half before. 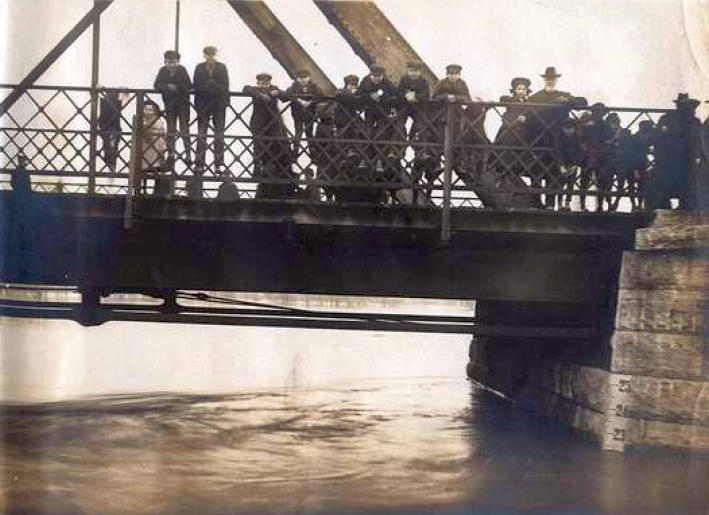 It was 100 years ago this week that Fort Wayne (and several other communities in Indiana and Ohio) fell victim to flooding that caused at least seven deaths in the city and, by today's standards, $110 million in damage. Above is a bridge over the Maumee River, but Fort Wayne's two other rivers -- St. Joseph and St. Marys -- also were affected. Here are several more images of the devastation: 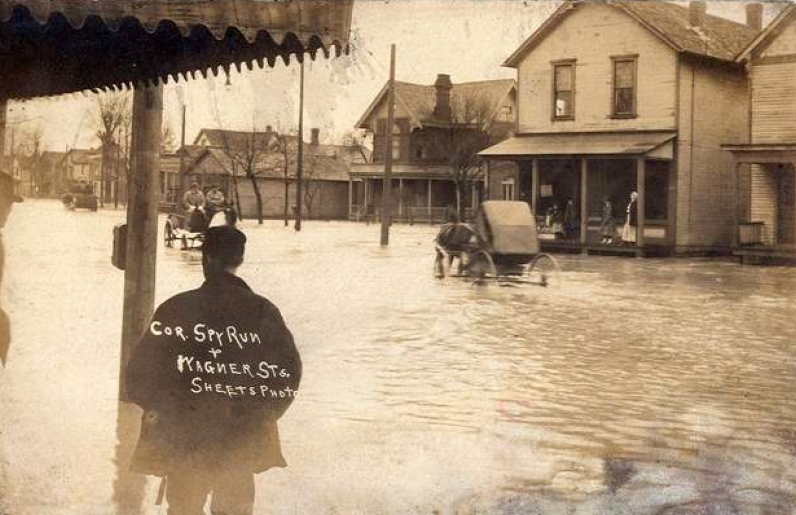 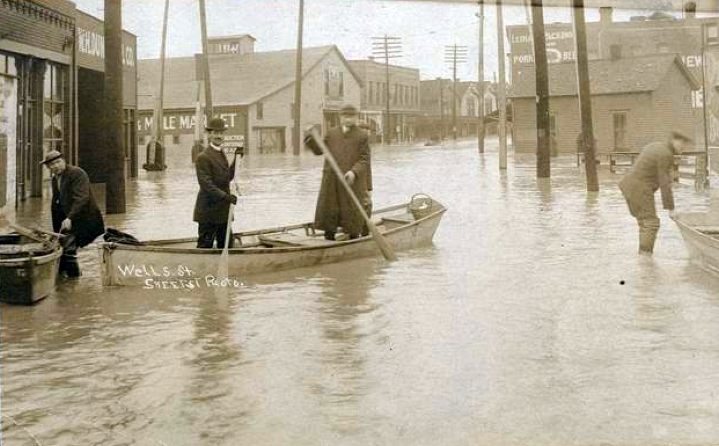 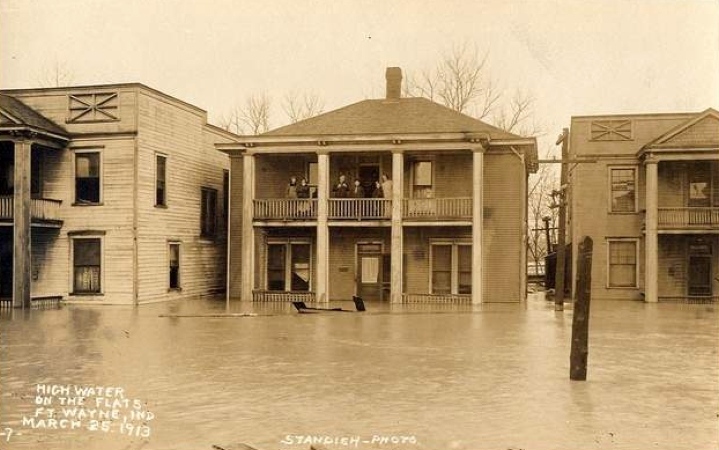 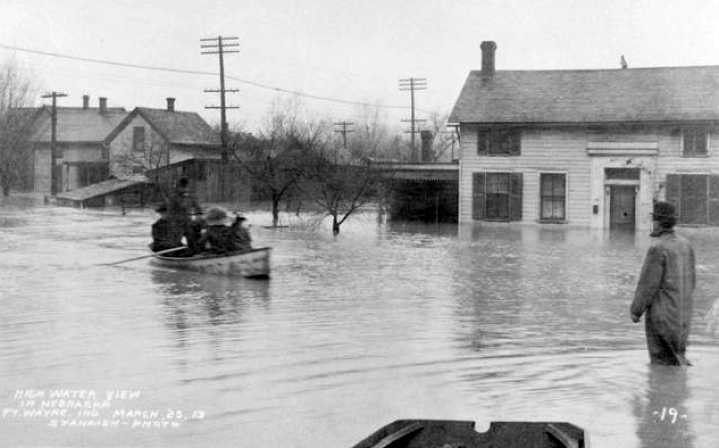 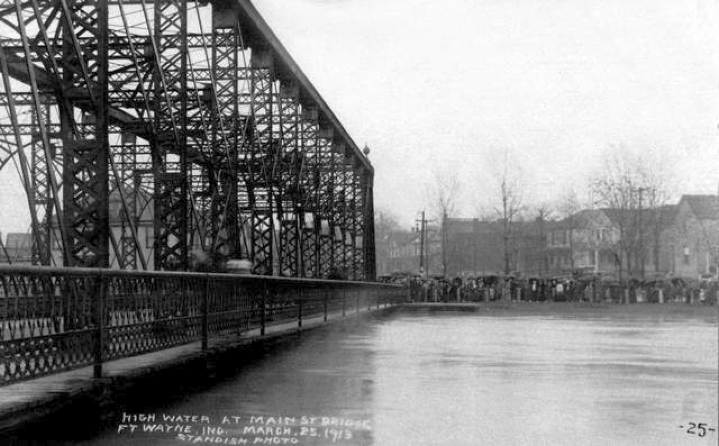 These photos are from a comprehensive package of articles on the flood's centenary from the Fort Wayne News-Sentinel (http://www.news-sentinel.com/apps/pbcs.dll/temaoversikt?Dato=20130321&Kategori=NEWS&Lopenr=303219999&Ref=AR). 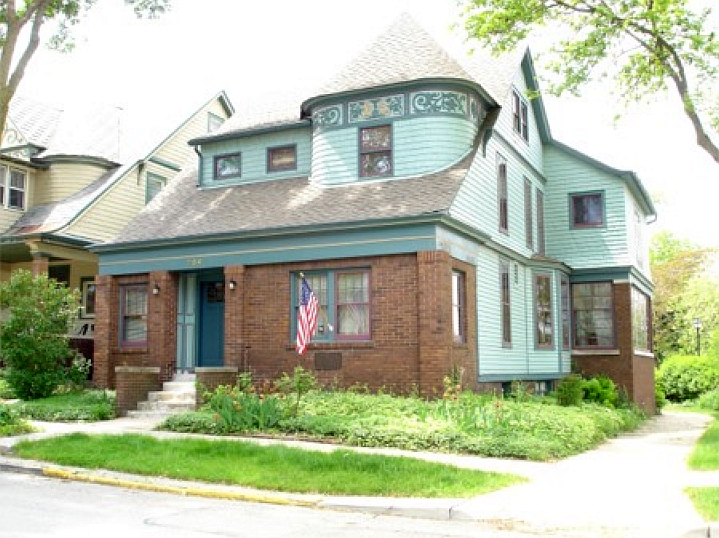 The Peters home, at 704 Rockhill Street, was near the St. Marys River but sufficiently removed from danger. However, other neighborhood residents along the river were evacuated from their houses. Jane's mother, Elizabeth Peters, was among those who took action to help them, aided by having the only working telephone in the area. As Larry Swindell wrote in the Lombard bio "Screwball," Elizabeth "was a leader, masterminding and accommodating the riverbank families." With the phone, she instructed firefighters on those still missing, "gathered in extra bedding from the neighbors, and directed an around-the-clock coffee-making operation."

Her children -- including Jane, not yet four-and-a-half -- assisted as best they could. It was a time of great excitement for the young girl, although her neighborhood suffered substantially less damage than other sections of the city. Moreover, it probably cemented a legacy of helping others, one that would continue throughout her life...from assisting war relief efforts as a child during World War I to her successful but ultimately ill-fated return to Indiana for a war bond rally at the dawn of World War II. 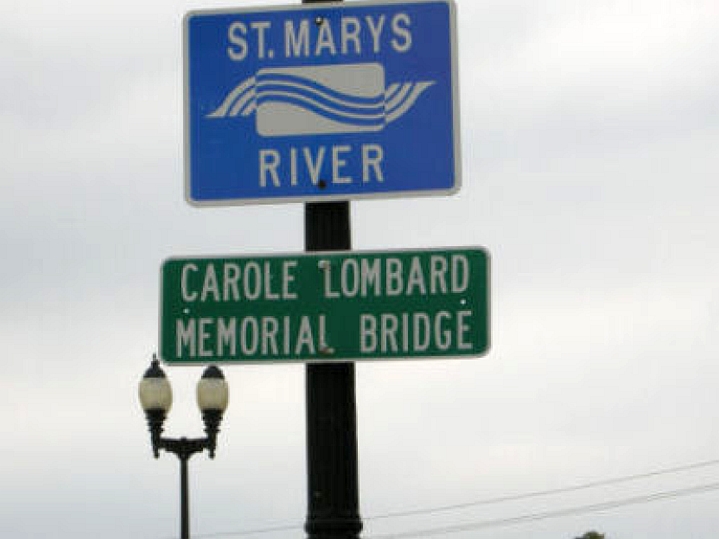 Geoff Williams has written a book about the 1913 Indiana and Ohio floods, "Washed Away." which has received good reviews. Learn more about it at http://www.news-sentinel.com/apps/pbcs.dll/article?AID=/20130321/NEWS/303219998. 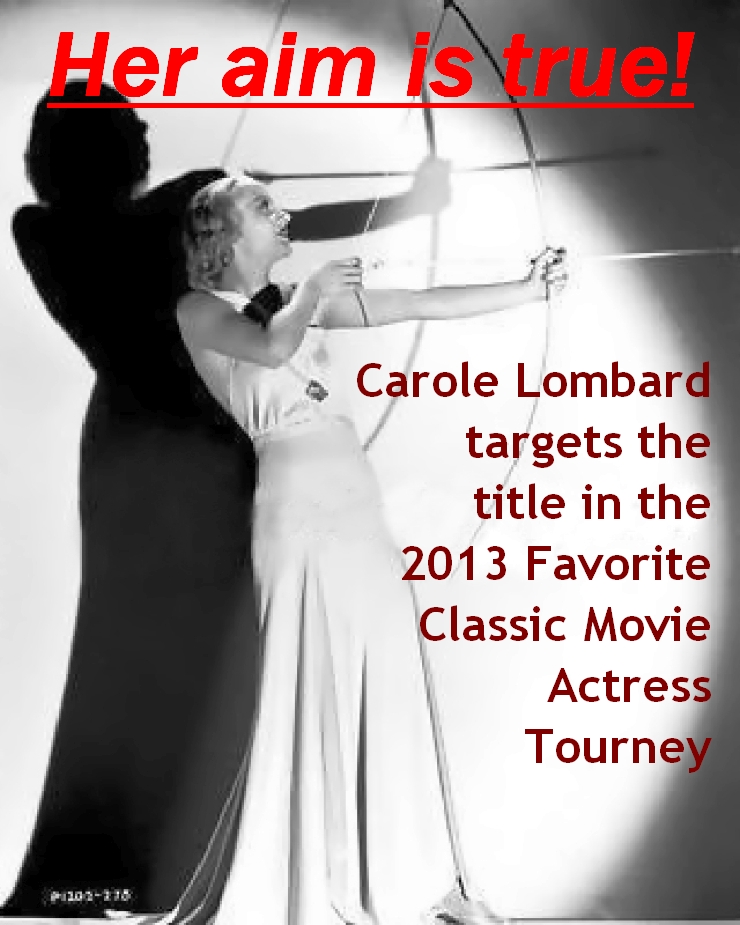 The finals of the 1930s bracket of the 2013 Favorite Classic Movie Actress Tourney are under way, and as of 9:30 a.m. (Eastern), Carole Lombard is trailing Barbara Stanwyck, 5-4. Lombard's many fans need to vote one by one to overcome a talented, popular rival who has won her previous matches by impressive margins. This is Carole's third straight visit to the '30s finals; in the past two, she's come up empty. Don't let it happen again. Go to http://poohtiger-allgoodthings.blogspot.com and cast your ballot. There, you'll also have links to the other finals:

And finally, this endorsement of Carole: "She is so alive, modern, frank and natural that she stands out like a beacon on a lightship in this odd place called Hollywood."

Who said it? None other than Barbara Stanwyck.
Collapse