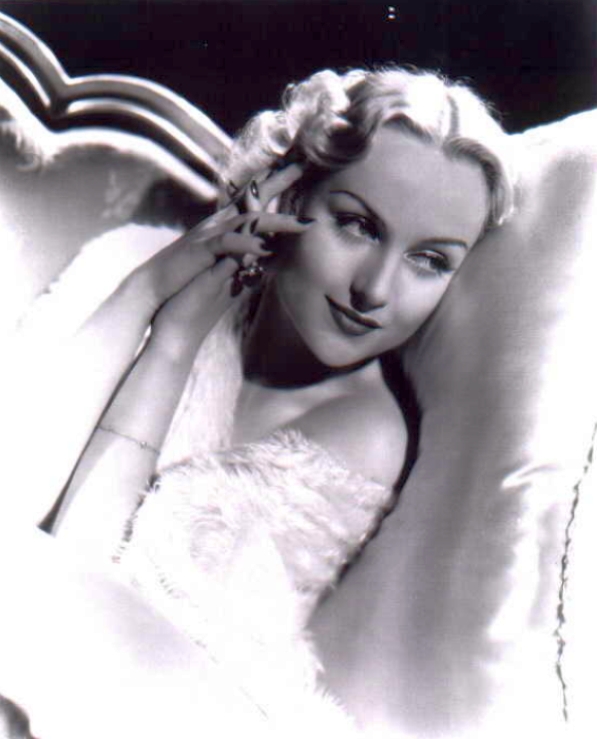 Carole Lombard has reached the finals of the 1930s bracket of the 2013 Favorite Classic Movie Actress Tourney -- the third year in a row she has done so, thanks to her 39-20 triumph over Joan Blondell. But this is the point where Carole doesn't want history to repeat itself.

In 2011, she was defeated in the '30s finals by Irene Dunne; last year, Lombard was beaten by Ginger Rogers (both went on to win the overall title and have been retired from further competition). Carole's opponent this year? None other than Barbara Stanwyck, an easy 46-14 conqueror of Greta Garbo in the other semifinal.

Stanwyck will be as difficult a foe as Lombard has ever faced in the tourney, and Team Carole will need to get out each and every vote. The contest begins Sunday at http://poohtiger-allgoodthings.blogspot.com/ and goes through Wednesday. Spread the word to every Lombard fan to help her win this match. 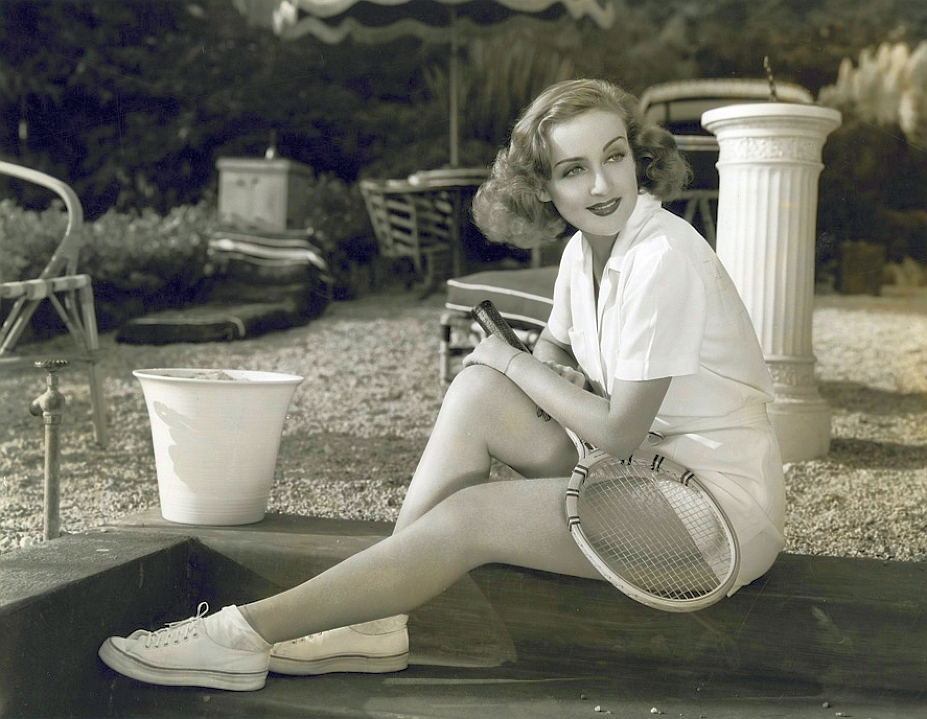