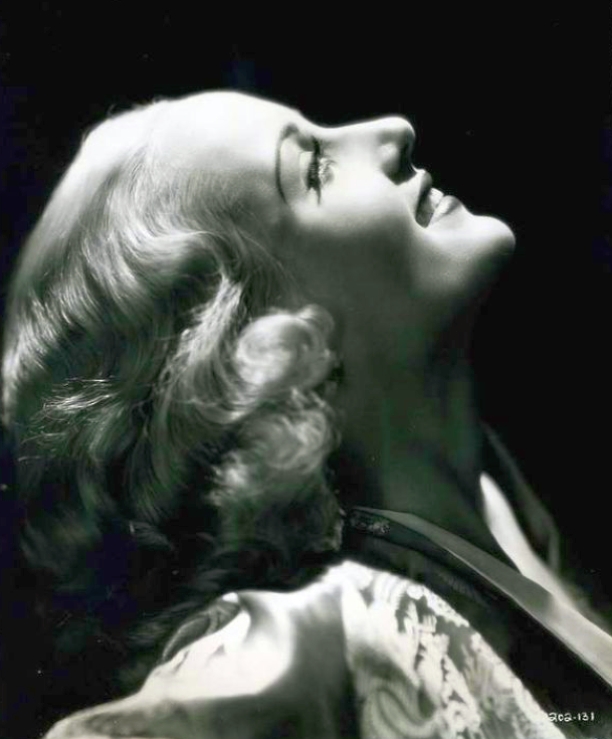 It's mid-1931, and career-wise, Carole Lombard has every right to be delighted. She's getting leading lady roles (and plenty of them) at one of the film industry's most distinguished studios. Now we can draw further insight into that studio, and how it planned to present Lombard and other luminaries on its roster, thanks to a recent online upload from the library of film items at New York's fabled Museum of Modern Art: 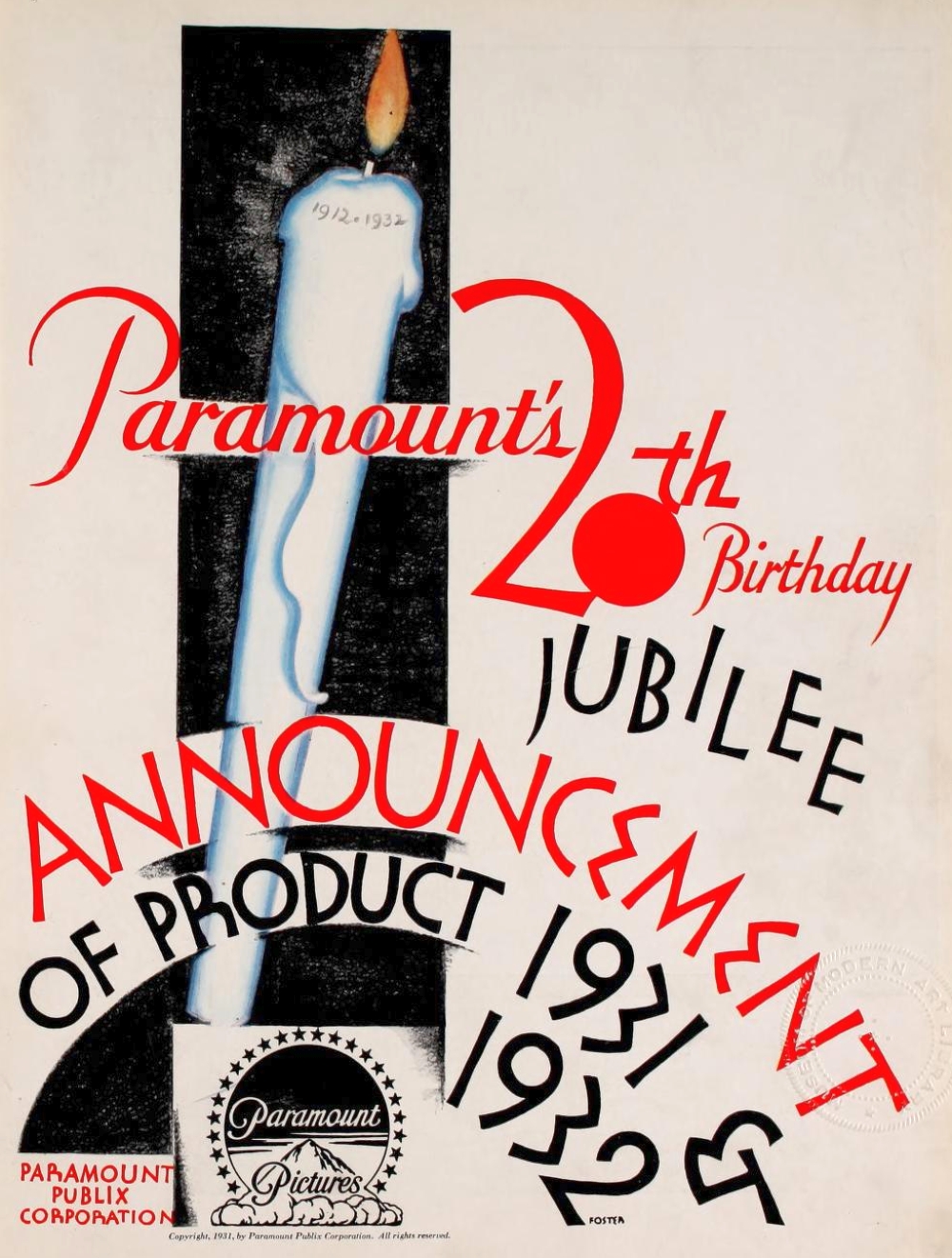 It's Paramount's pressbook for 1931-32, some 128 pages and in dazzling color...a fascinating snapshot of a studio flush with talent. And just where did Carole fit in? Paramount provides the answer in the book by announcing an upcoming film of hers -- Lombard's first top billing there, in fact -- with a two-page spread: 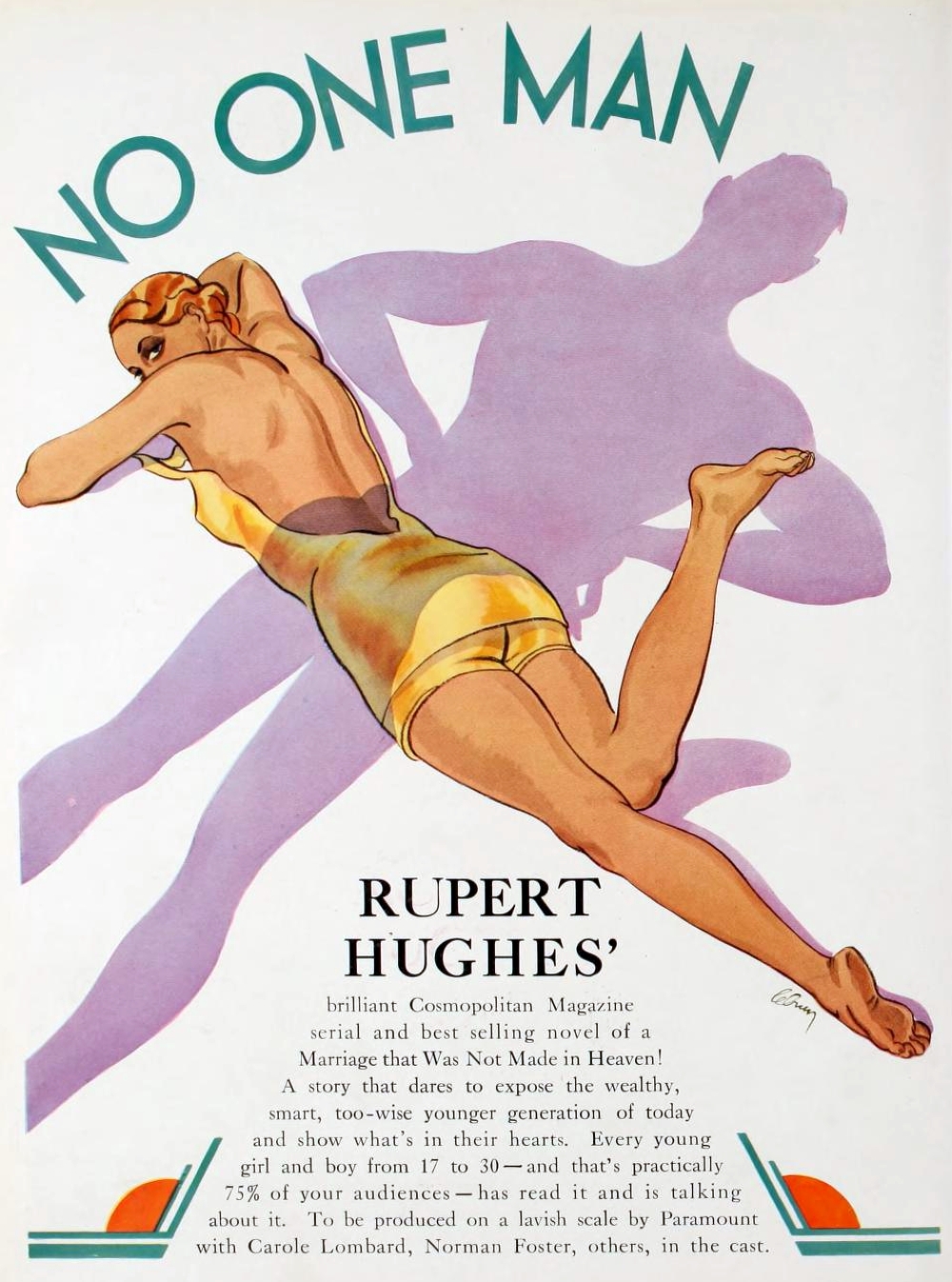 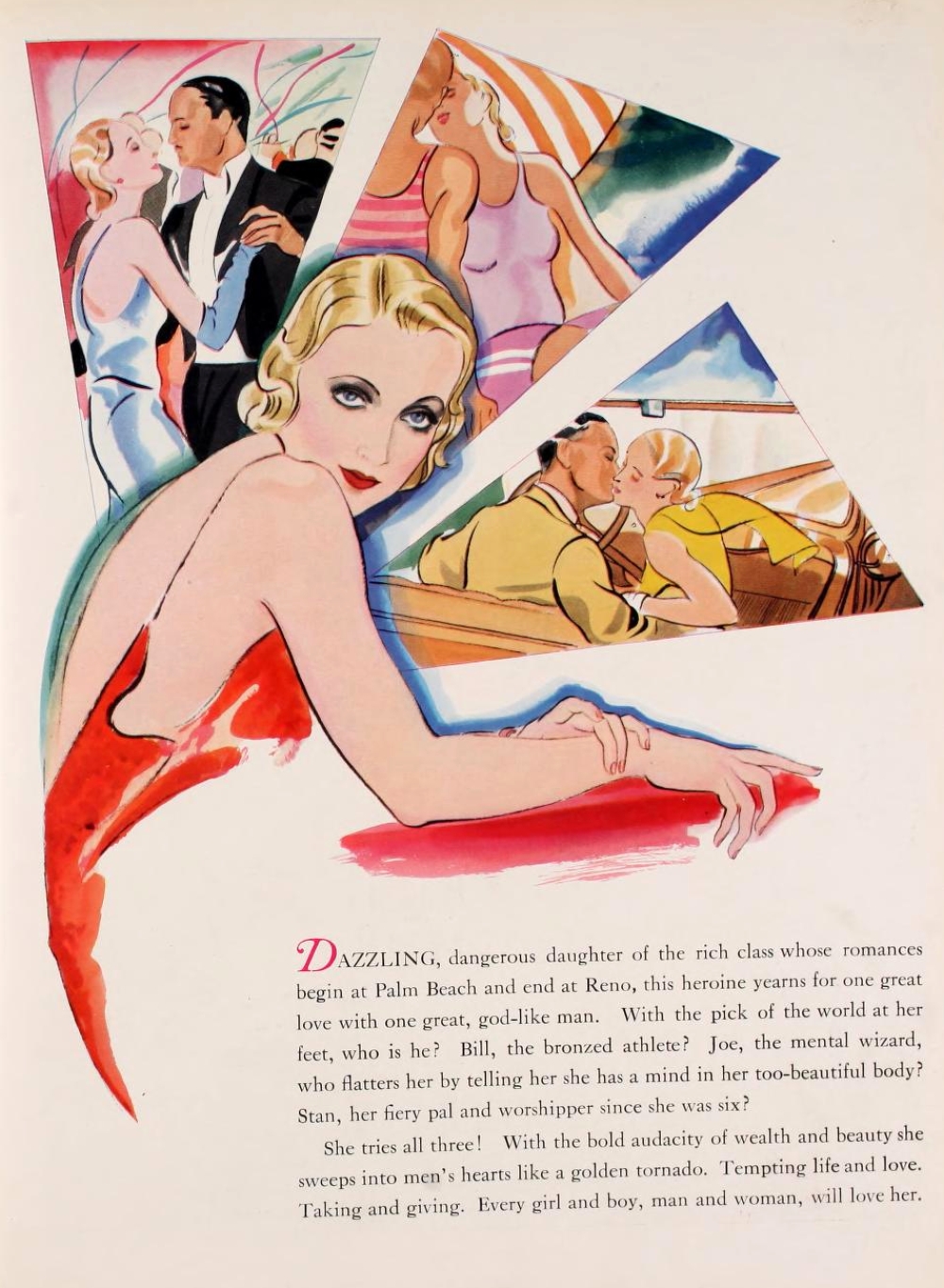 One wishes the film had lived up to this display, or the copy ("With the bold audacity of wealth and beauty she sweeps into men's hearts like a golden tornado"), as it's generally considered to be among Carole's weakest vehicles. (Of course, these days that character of hers would be considered a sex addict, and appropriate psychological care would be recommended.) Also note that Norman Foster was initially cast in the film, but never appeared in it, as Paul Lukas and Ricardo Cortez portrayed two of her suitors.

Oh, and if longtime readers of this site think that swimsuit pose looks familiar, that's because it is -- there was an ad for the Rupert Hughes story, with a rendering of its heroine, Penelope Newbold: 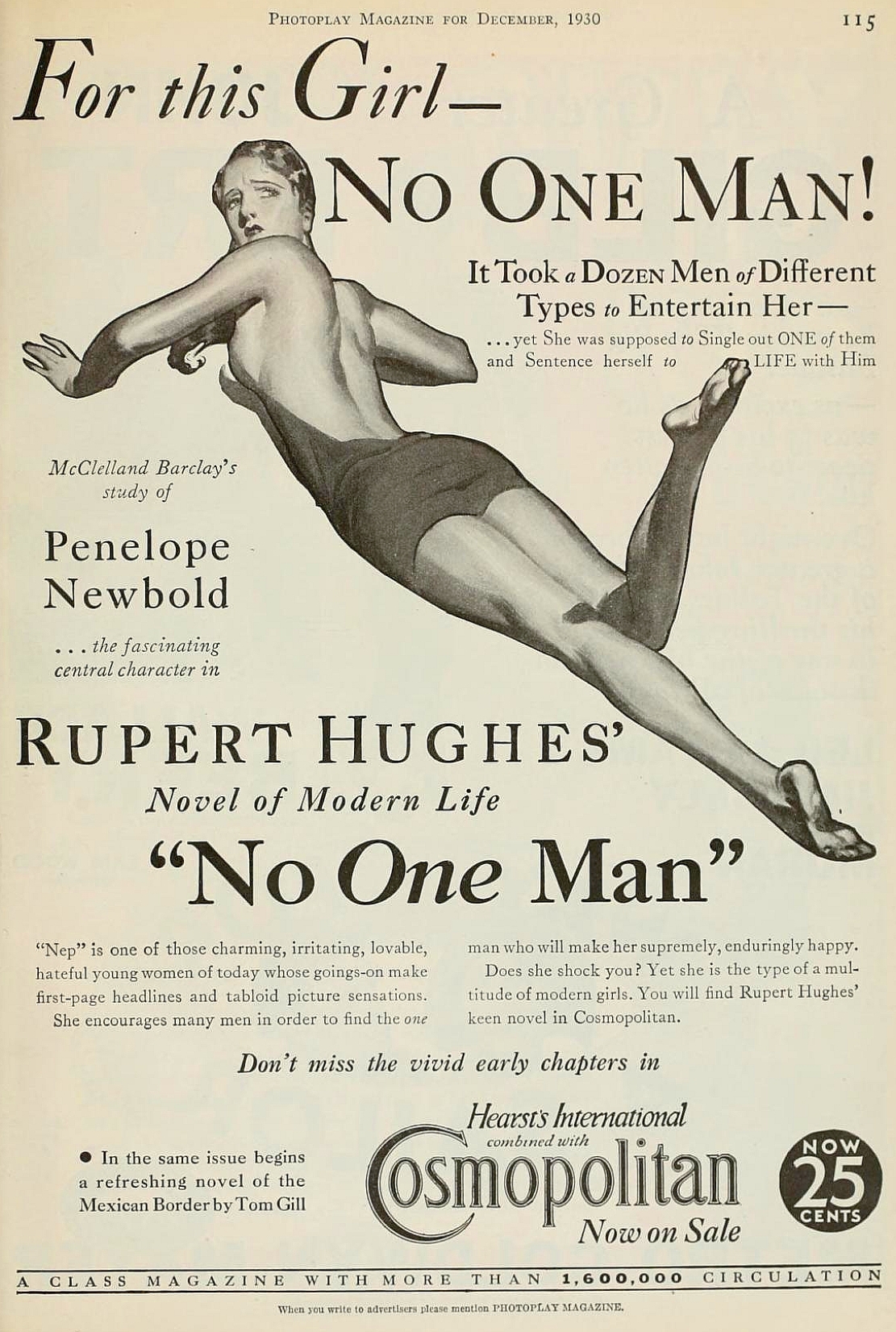 And "the glamorous platinum blonde" shared a page in the pressbook with stablemates Miriam Hopkins and Charlie Ruggles: 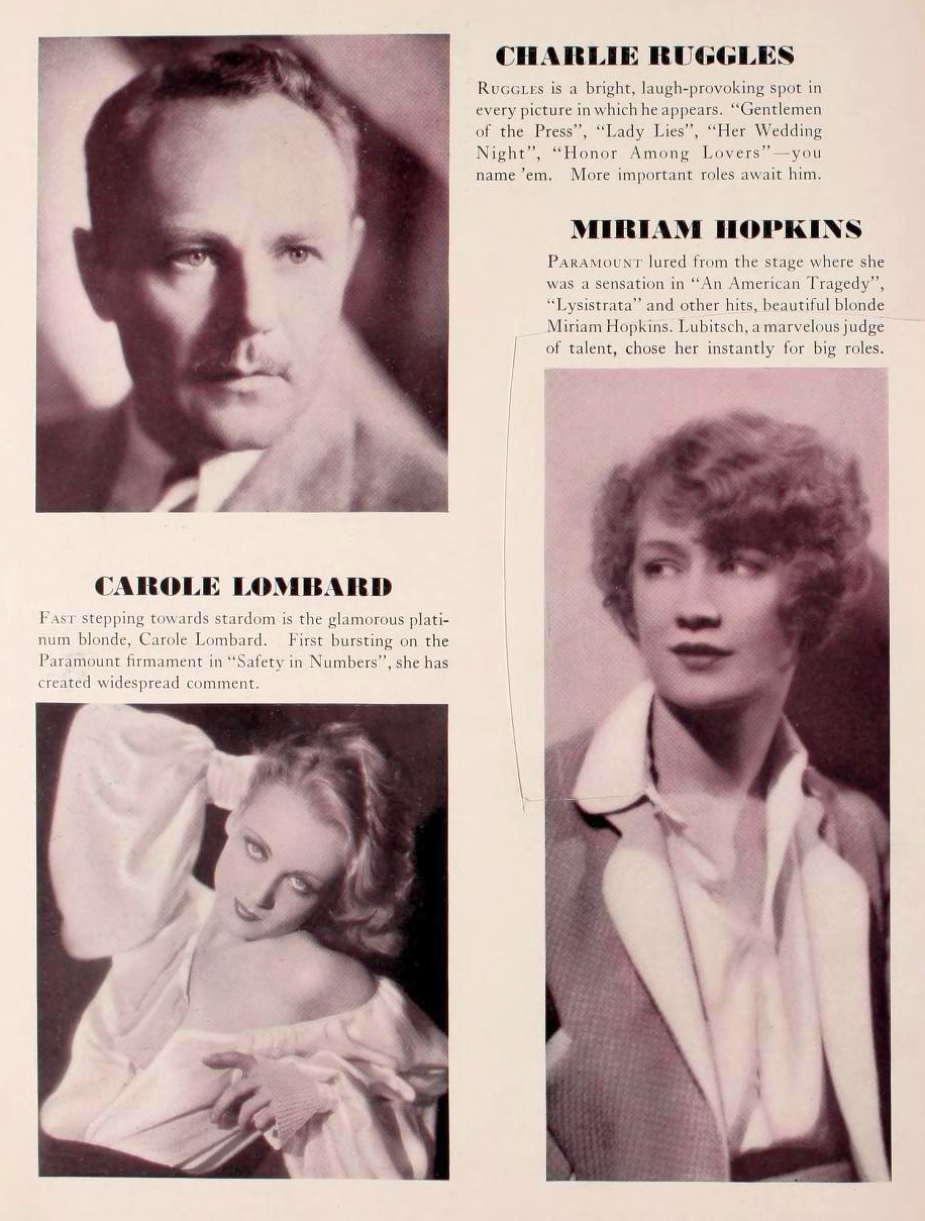 But in 1931, Marlene Dietrich was clearly queen of the lot, and the enigmatic German star was all over the pressbook: 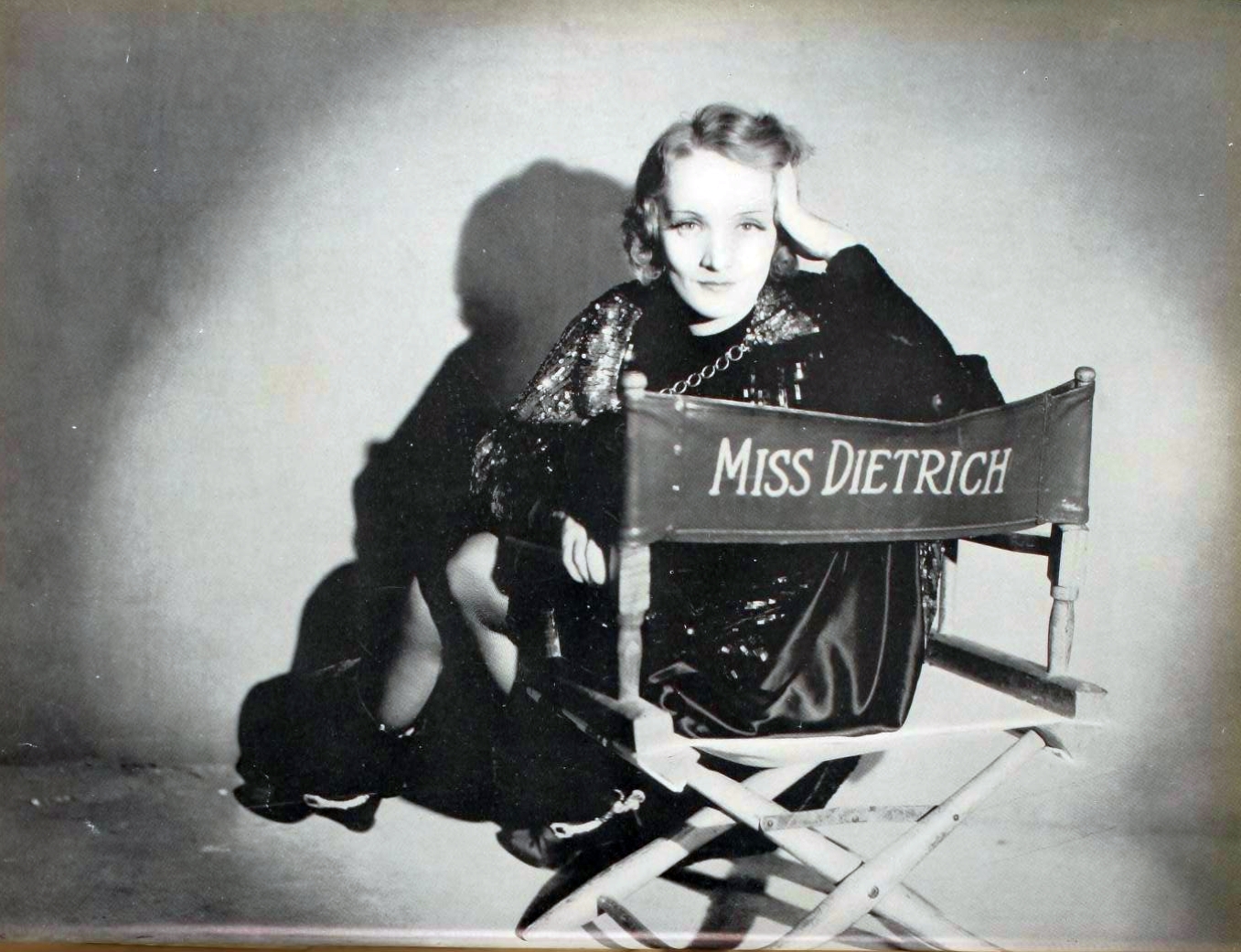 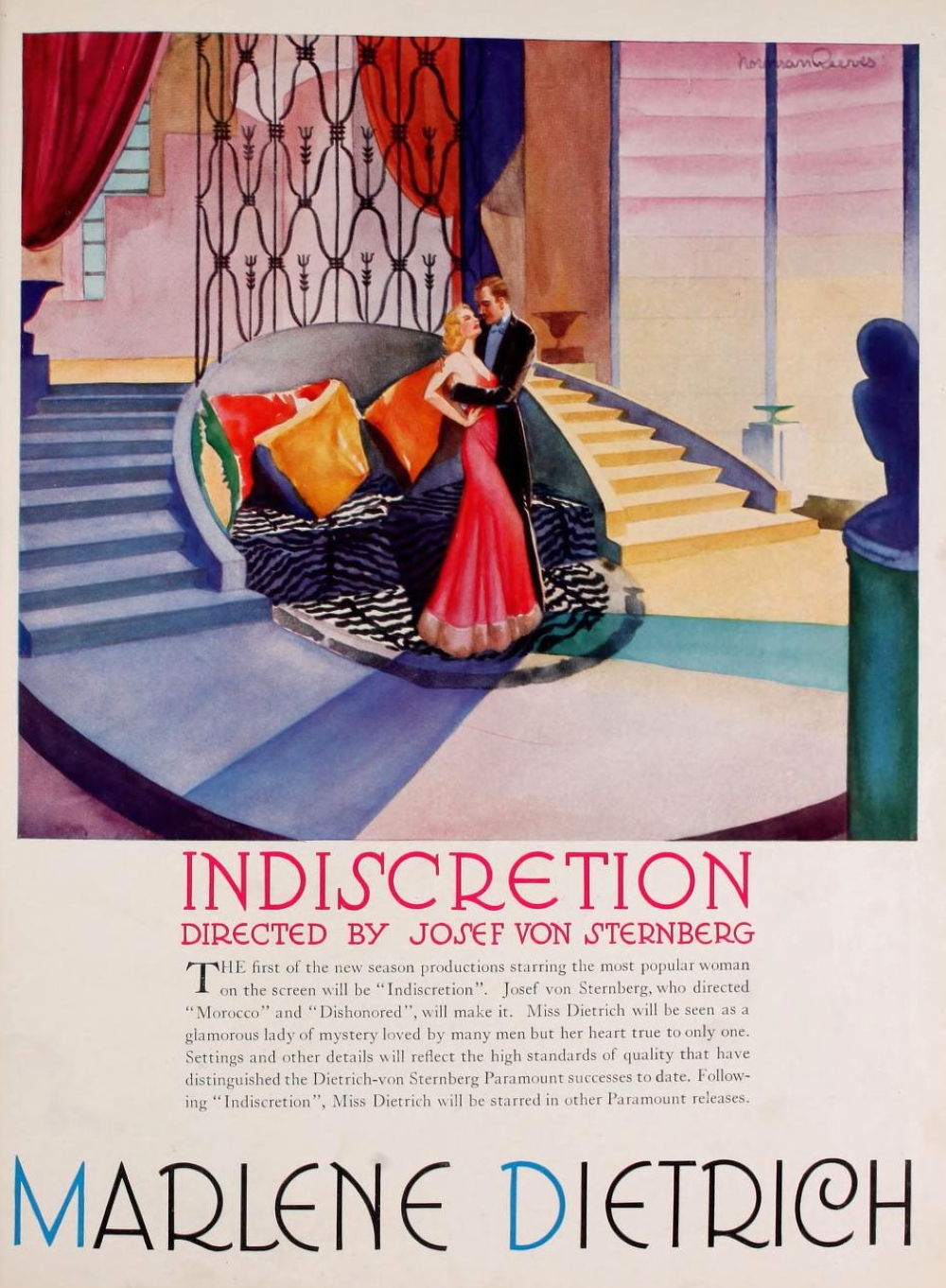 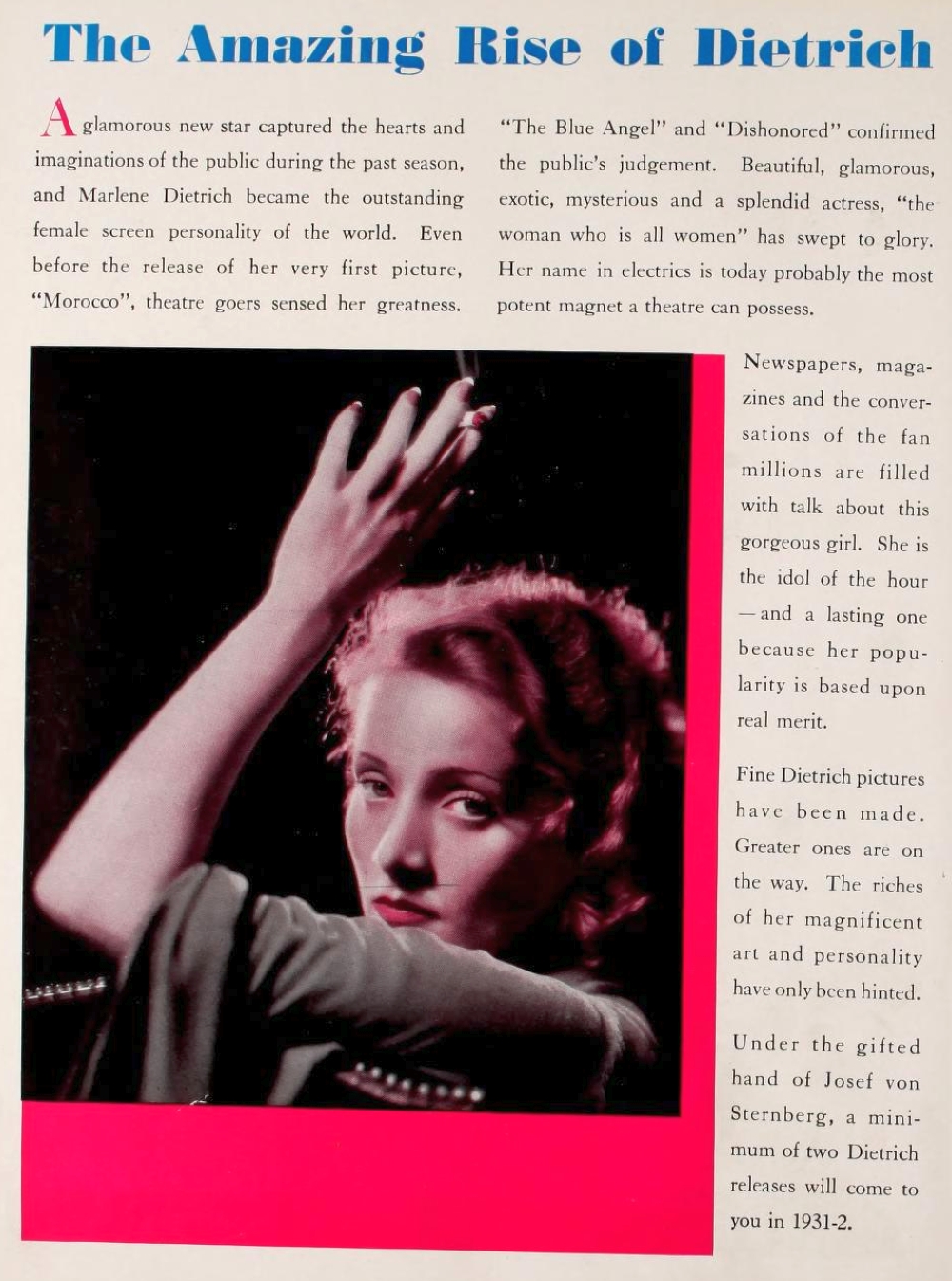 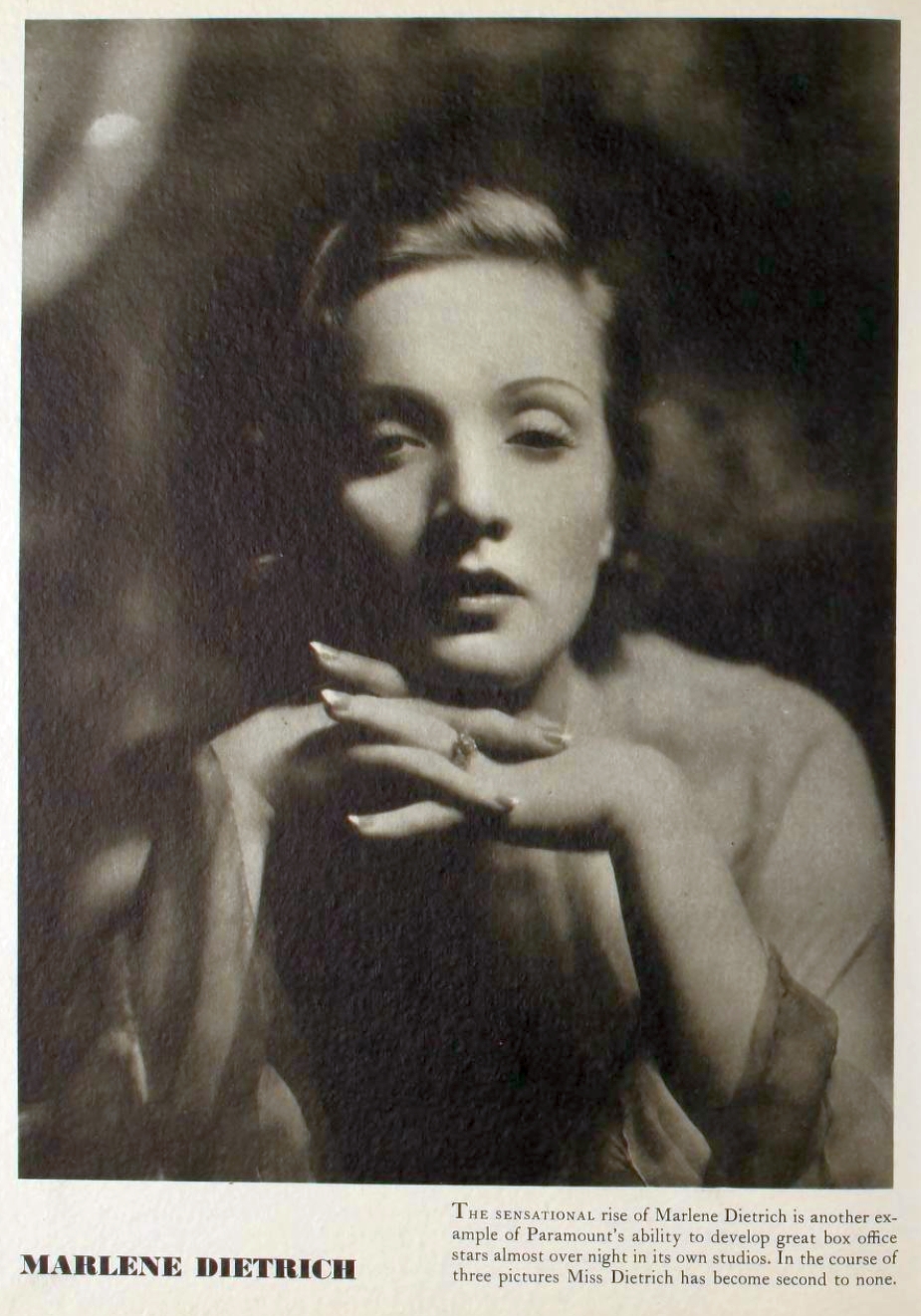 I'm guessing "Indiscretion" ultimately became the film "Blonde Venus," but I could be wrong. Also note the top photo ran sideways in the pressbook, as did this portrait of the Marx Brothers: 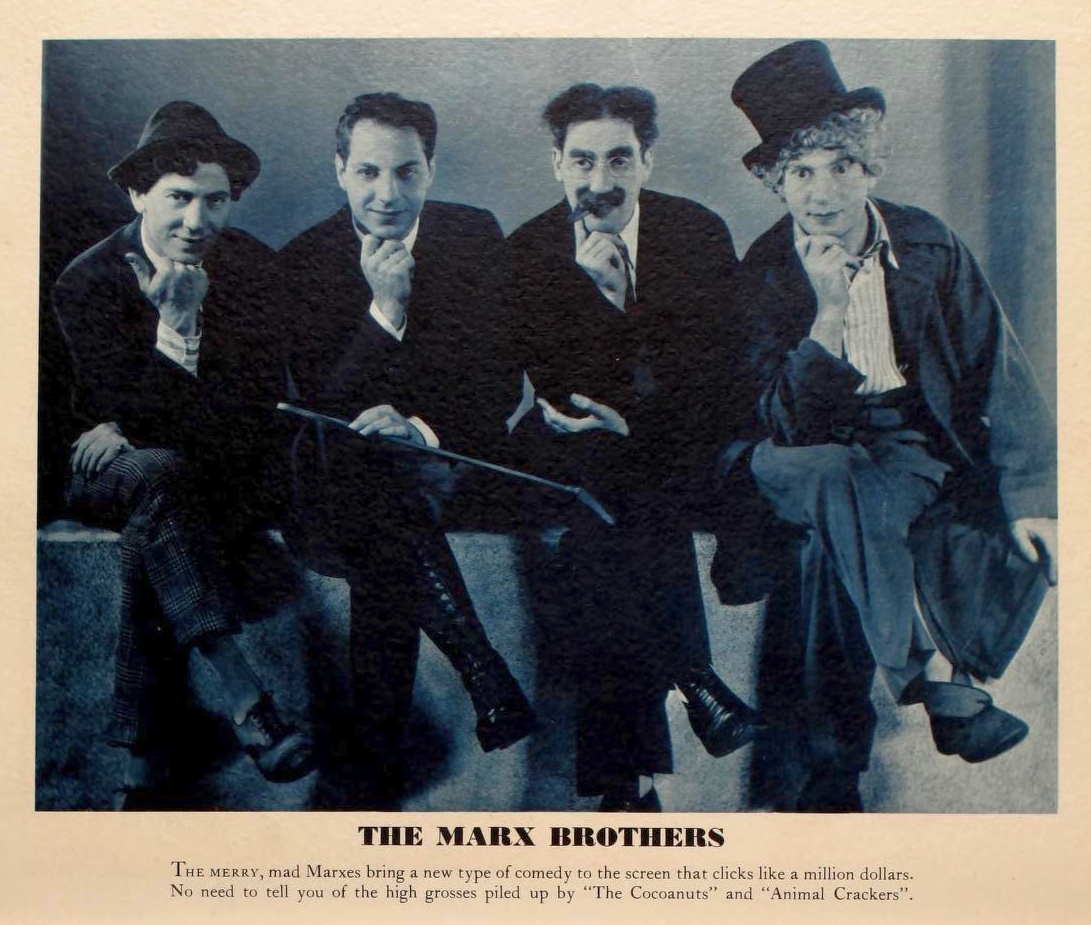 Other gems from this book include colorful ads for favorites such as Ernst Lubitsch's "The Smiling Lieutenant" (jazz up your lingerie!): 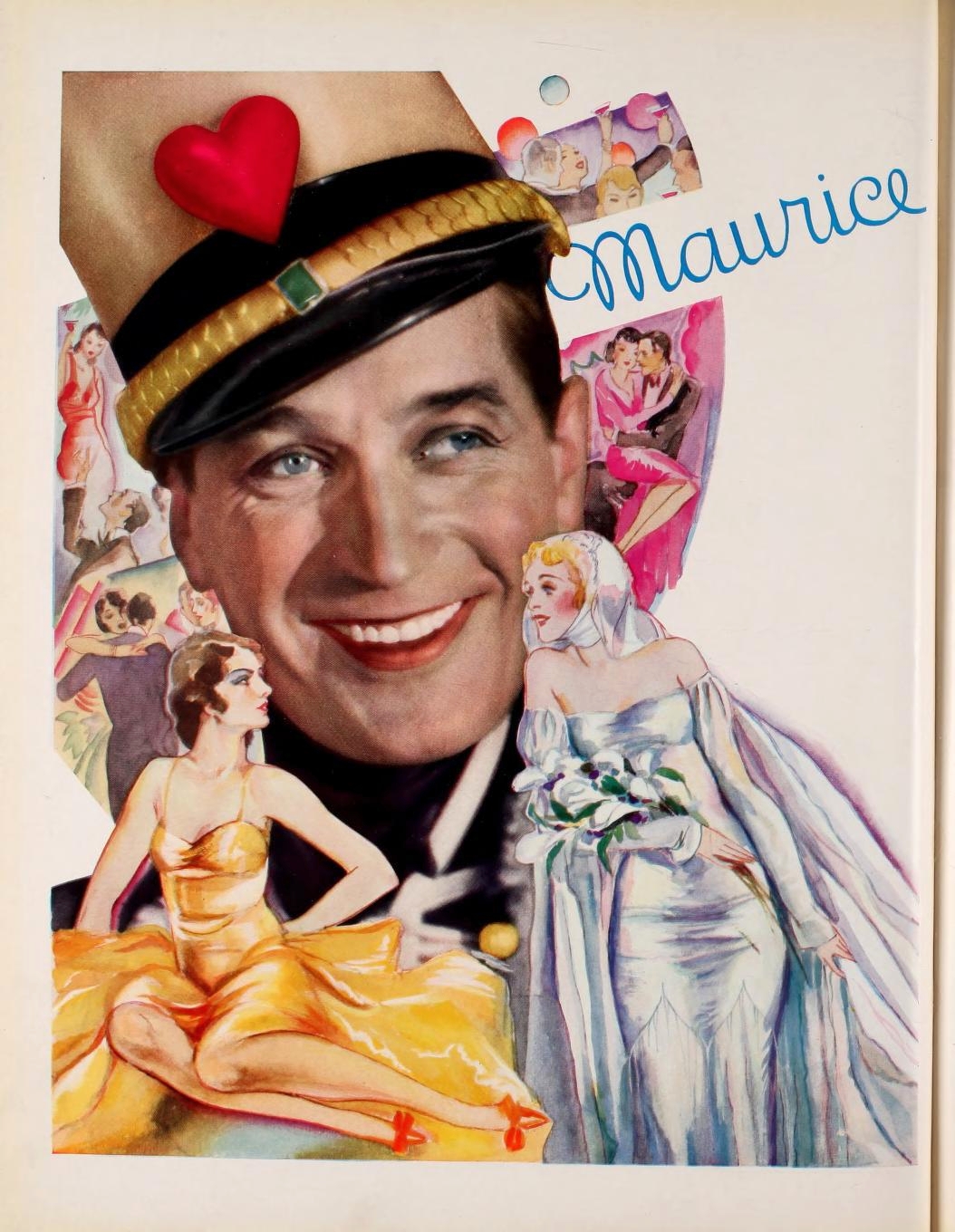 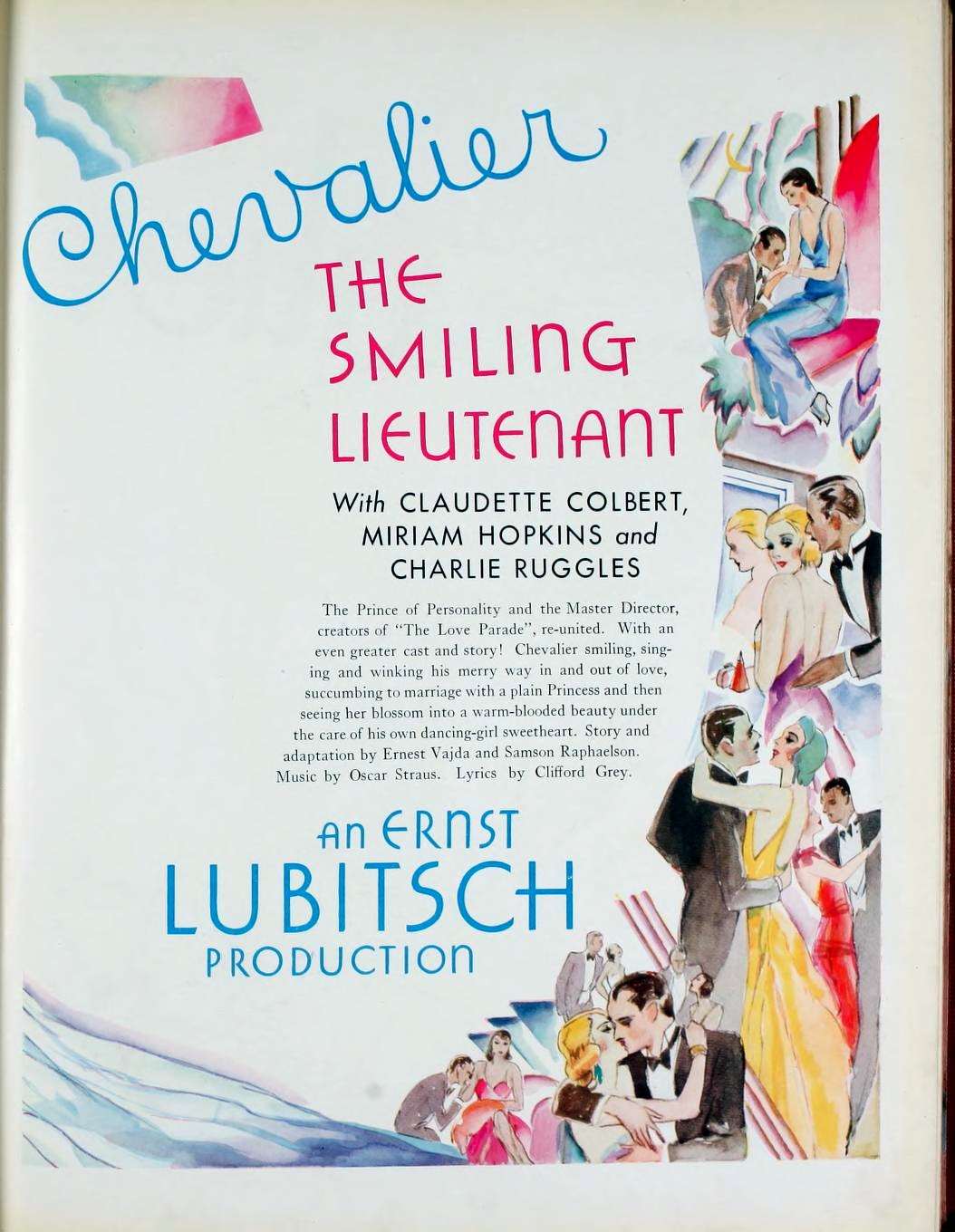 And speaking of Colbert, here are two ads for upcoming films (although "Uncertain Women" never came to being): 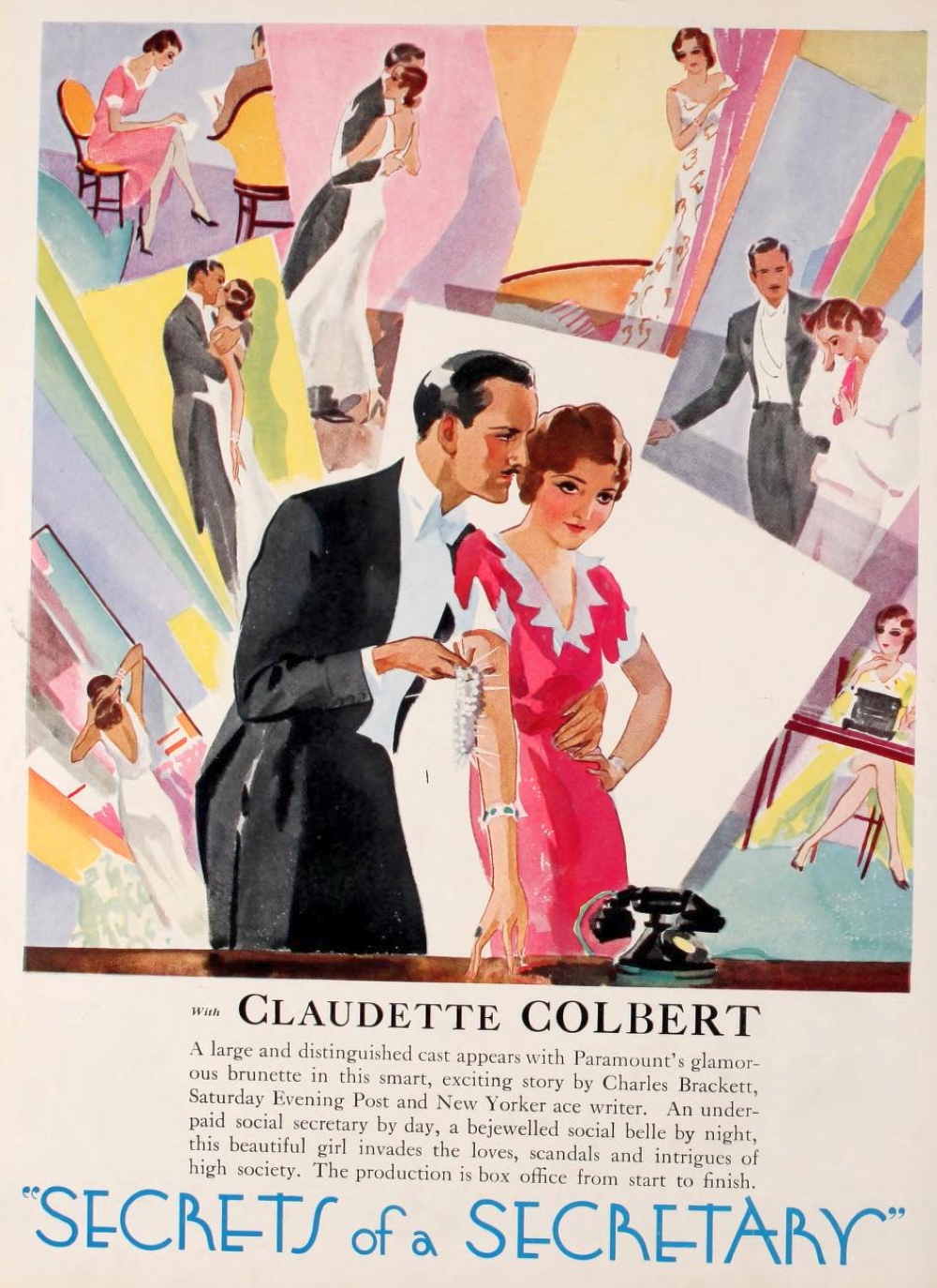 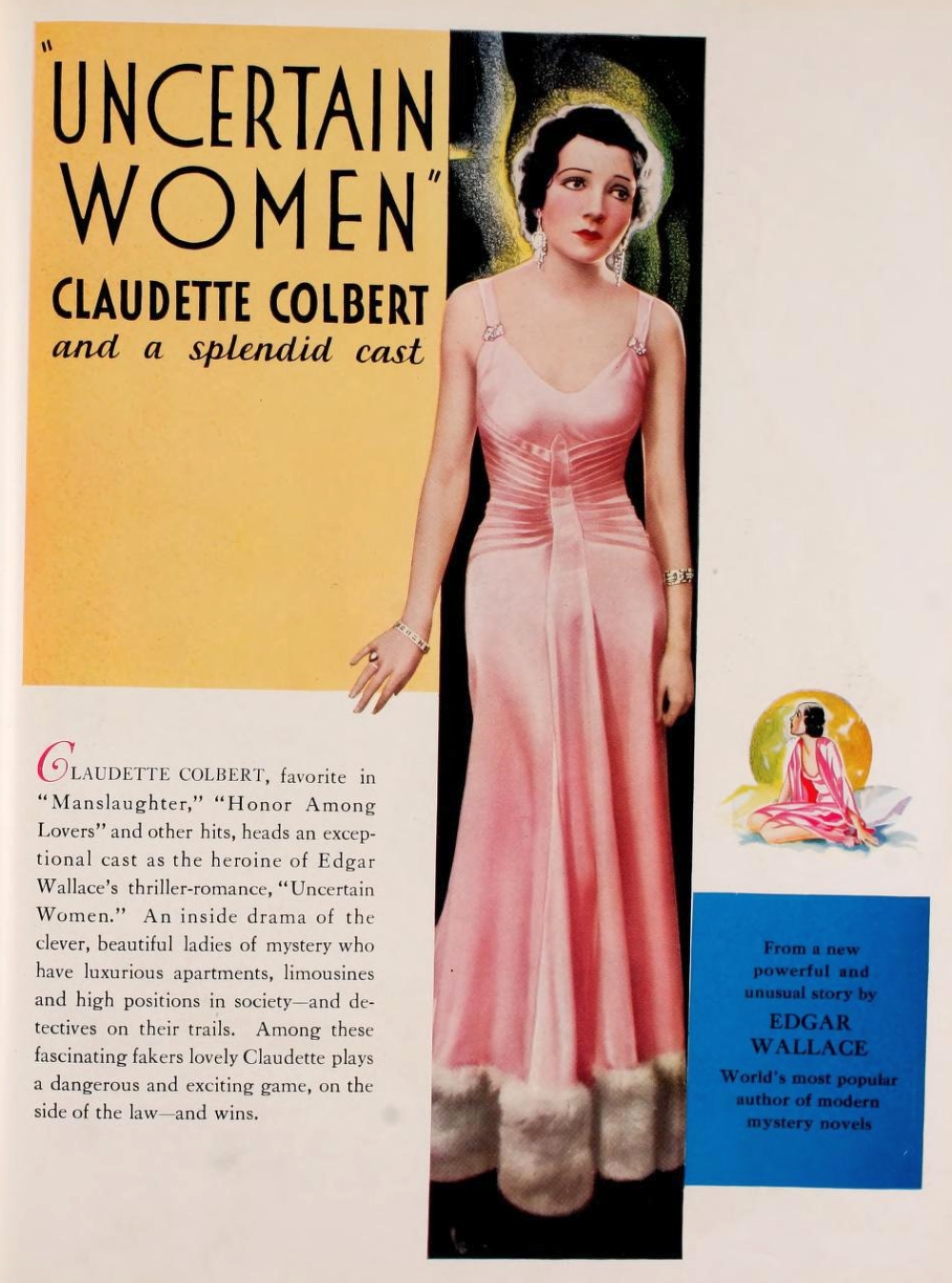 All in all, Paramount certainly had plenty of reason to crow... 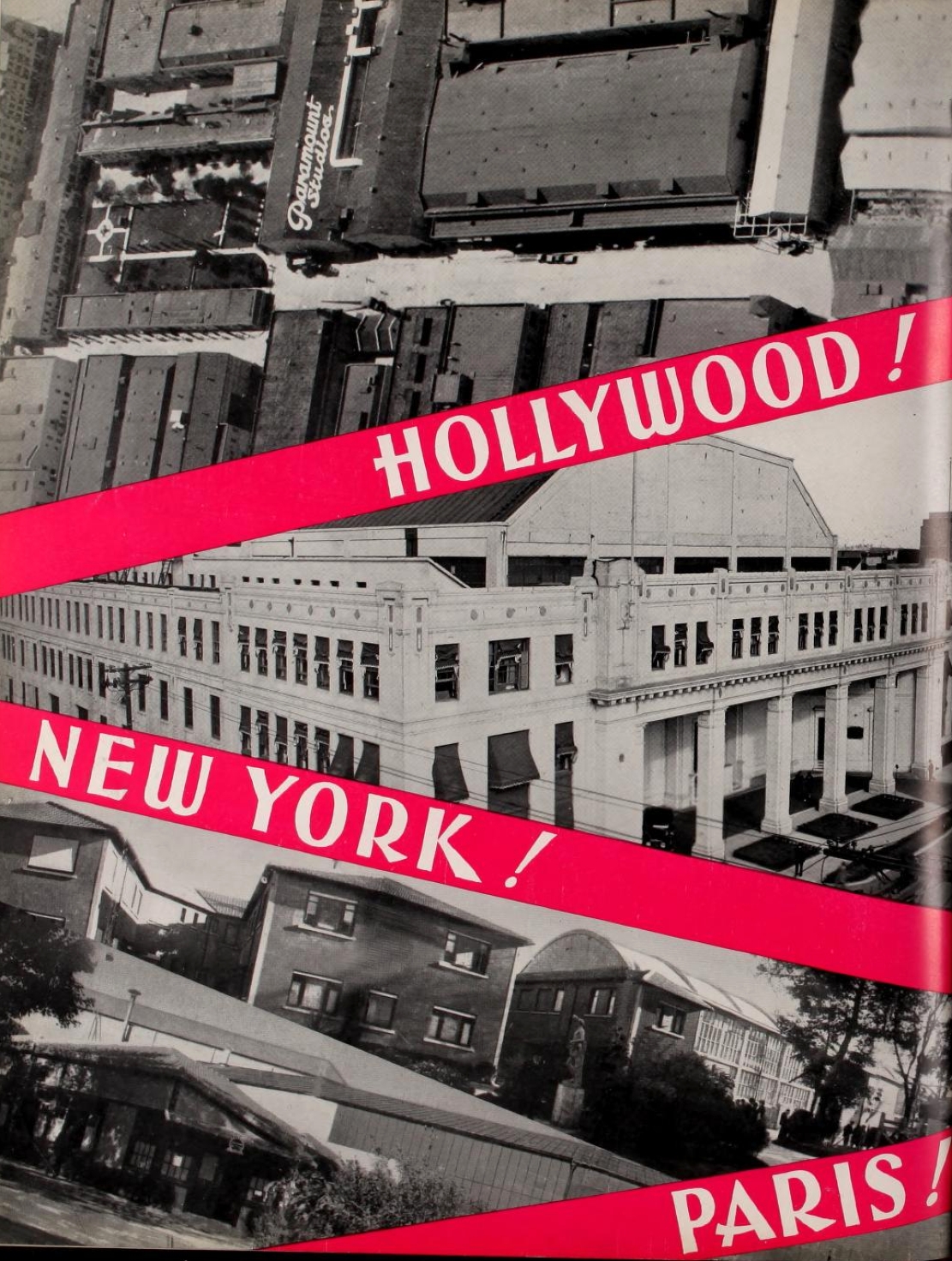 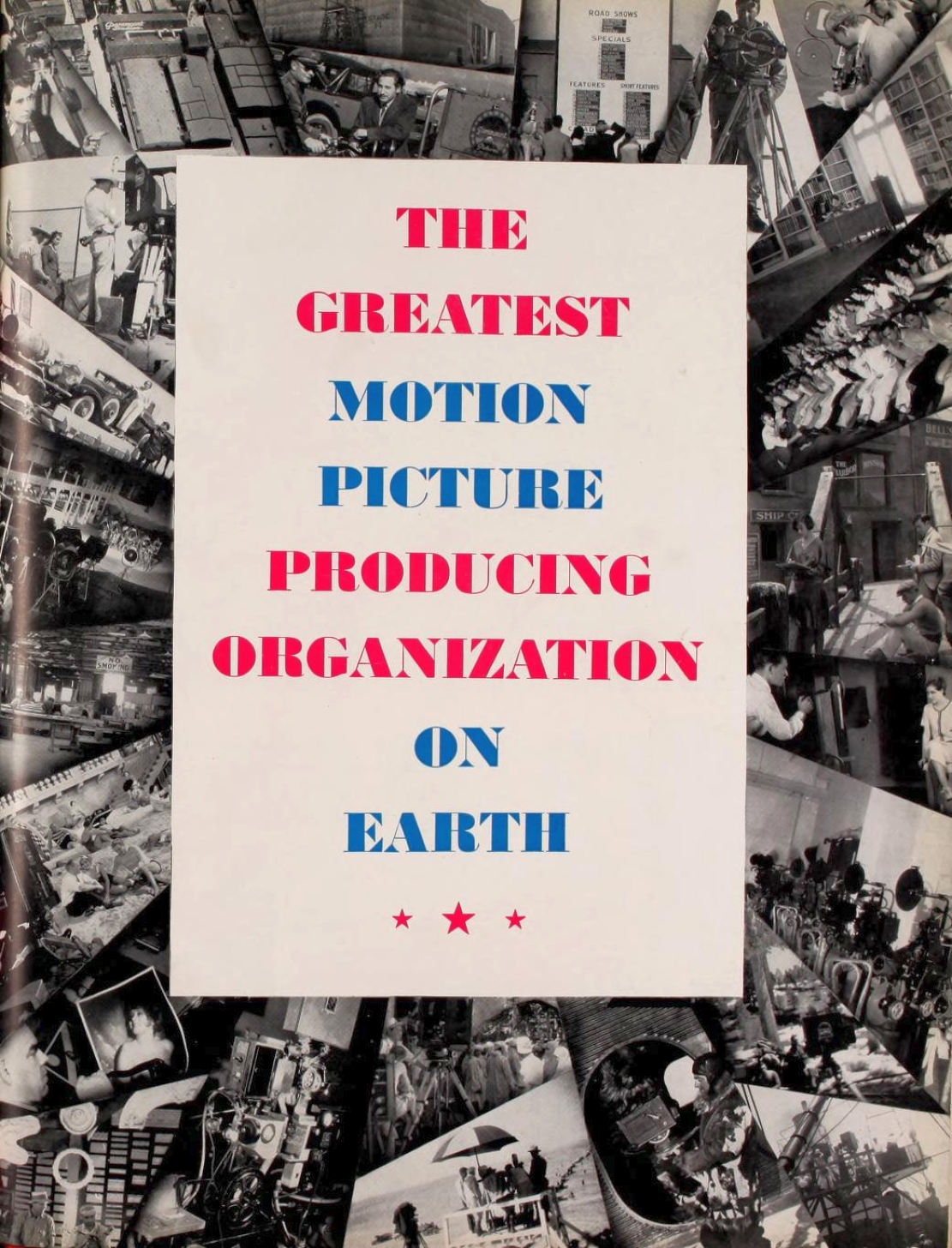 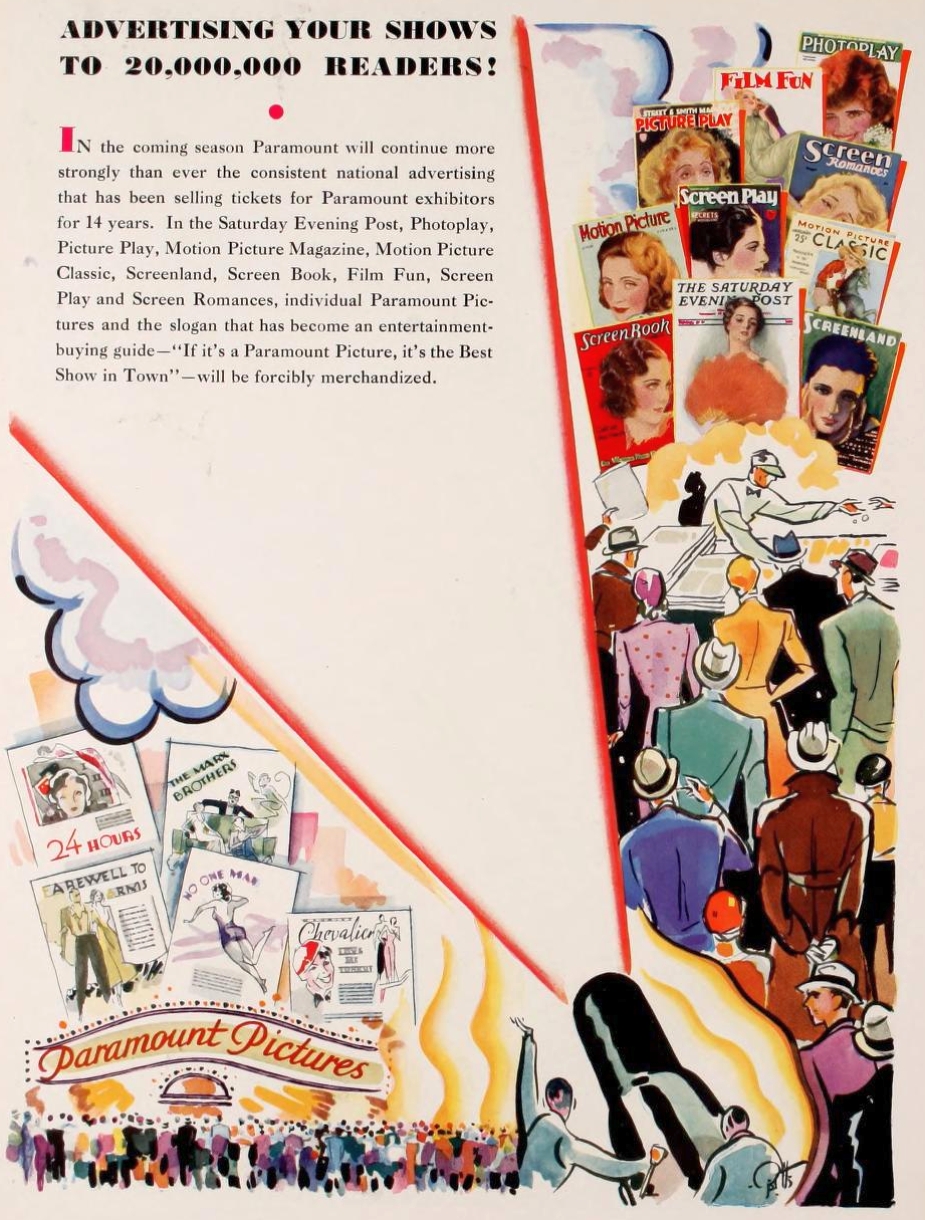 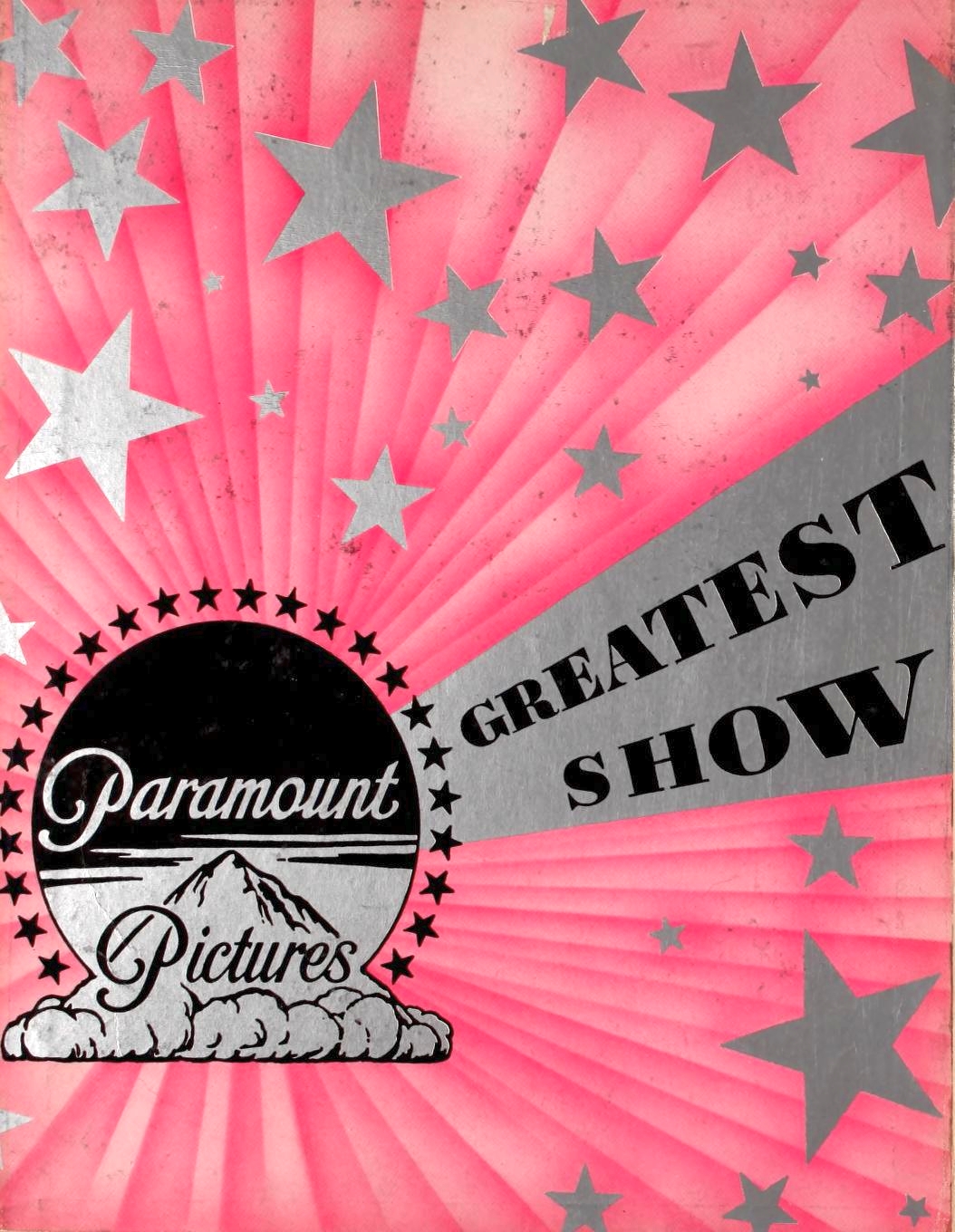 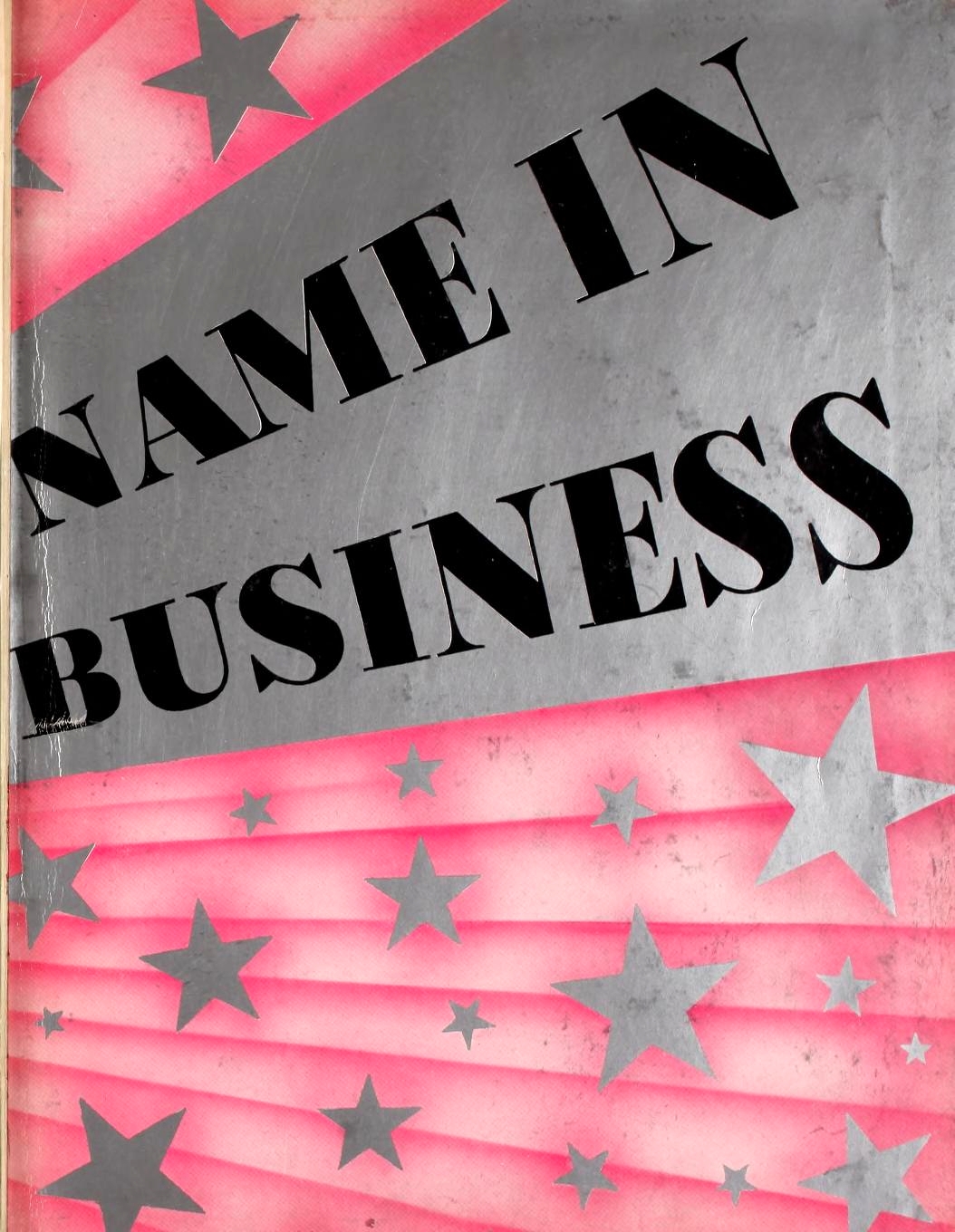 ...though the economic downturn of the past year and a half had just escalated into a full-fledged depression that would nearly cause Paramount's doom (and also force it to shut down its New York studio in the Astoria section of Queens).

If you'd like to check out this pressbook -- which also features Nancy Carroll, Fredric March, Clara Bow, Gary Cooper and other notables, visit http://archive.org/details/paramount00para.

As of 9 a.m. (Eastern), Lombard has a healthy 27-13 lead over Joan Blondell in one semifinal from the 1930s bracket of the 2013 Favorite Classic Movie Actress Tourney (the other has Barbara Stanwyck in front of Greta Garbo, 31-9). If you haven't voted yet -- voting ends Saturday -- go to http://poohtiger-allgoodthings.blogspot.com/ and by all means do so.
Collapse