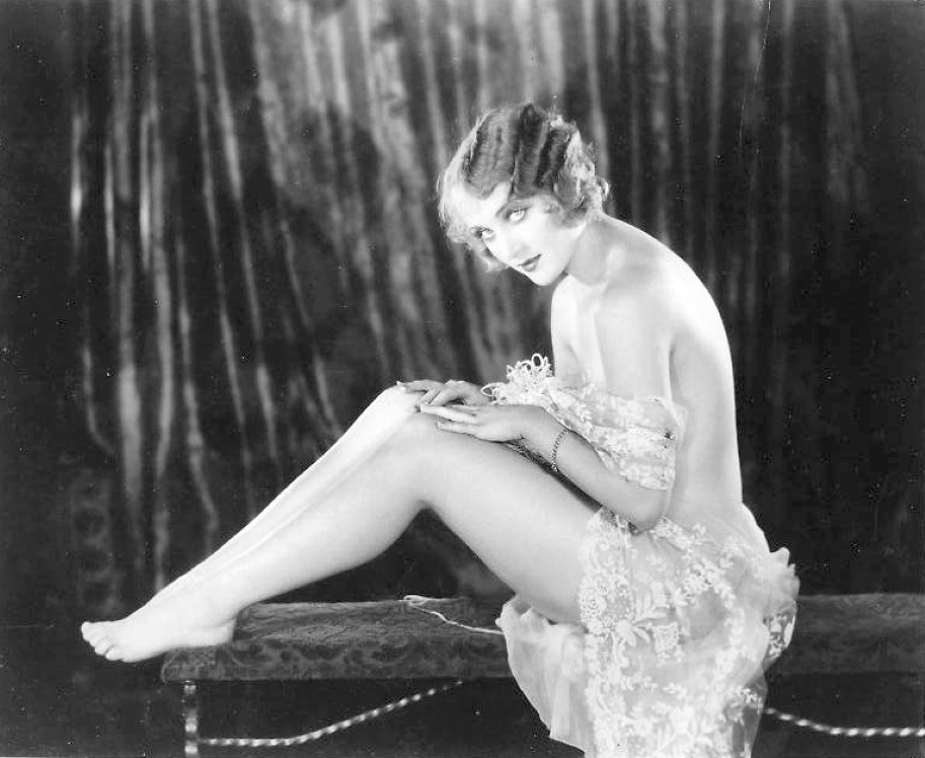 Just as every generation gets the misguided belief that it invented sex (believe it or not, there were sexy images long before a 19-year-old Carole Lombard sat for that sultry pose), so it is with the phenomenon called nostalgia. People have been looking back since time immemorial, so it's invariably fascinating to examine how the past viewed the further past. For example, look at this magazine: 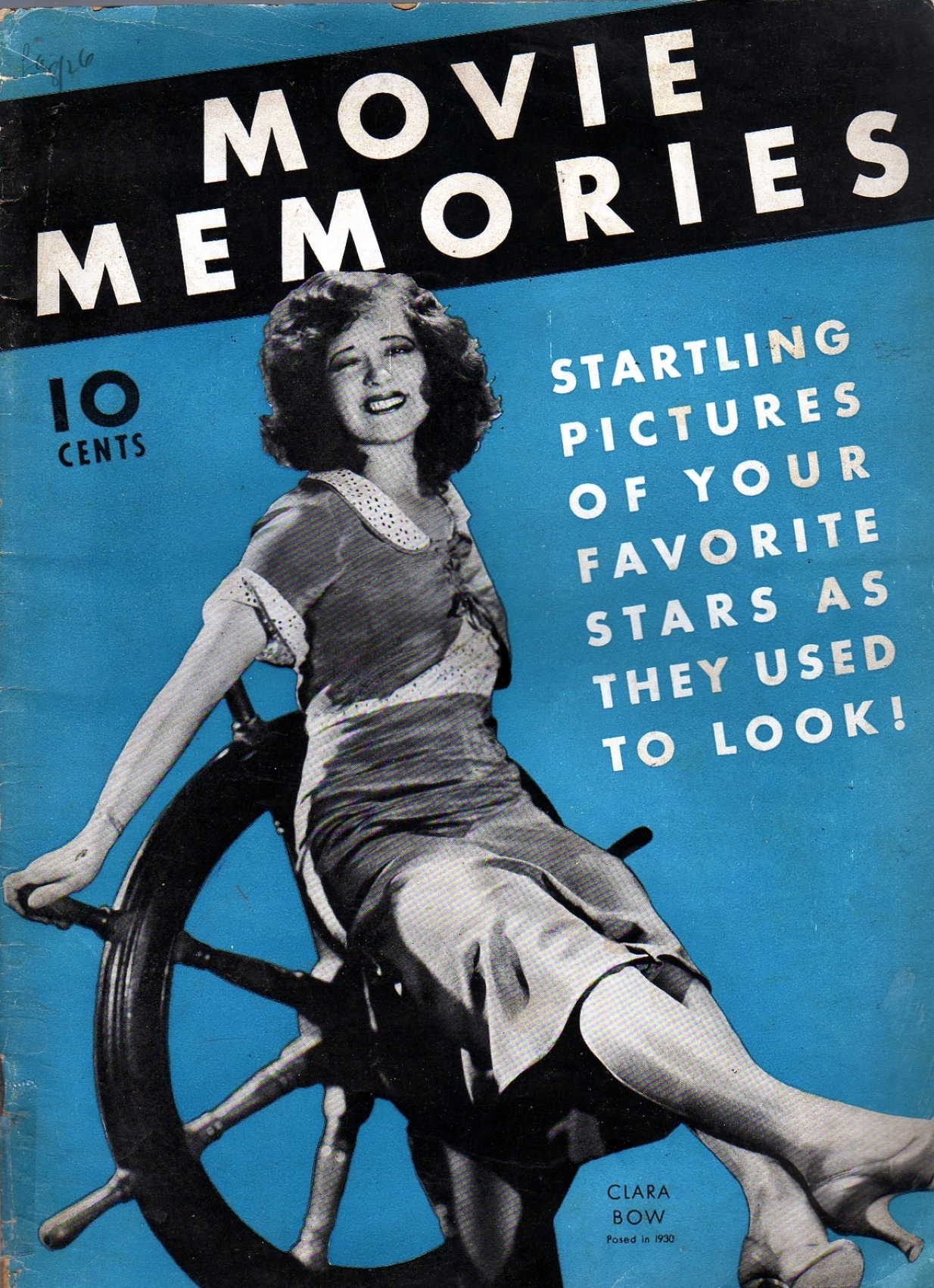 Clara Bow's on the cover, exhibiting her usual liveliness...but when was this magazine issued? The cover gives no clues, and the table of contents lists no date of publication -- but we can read between the lines: 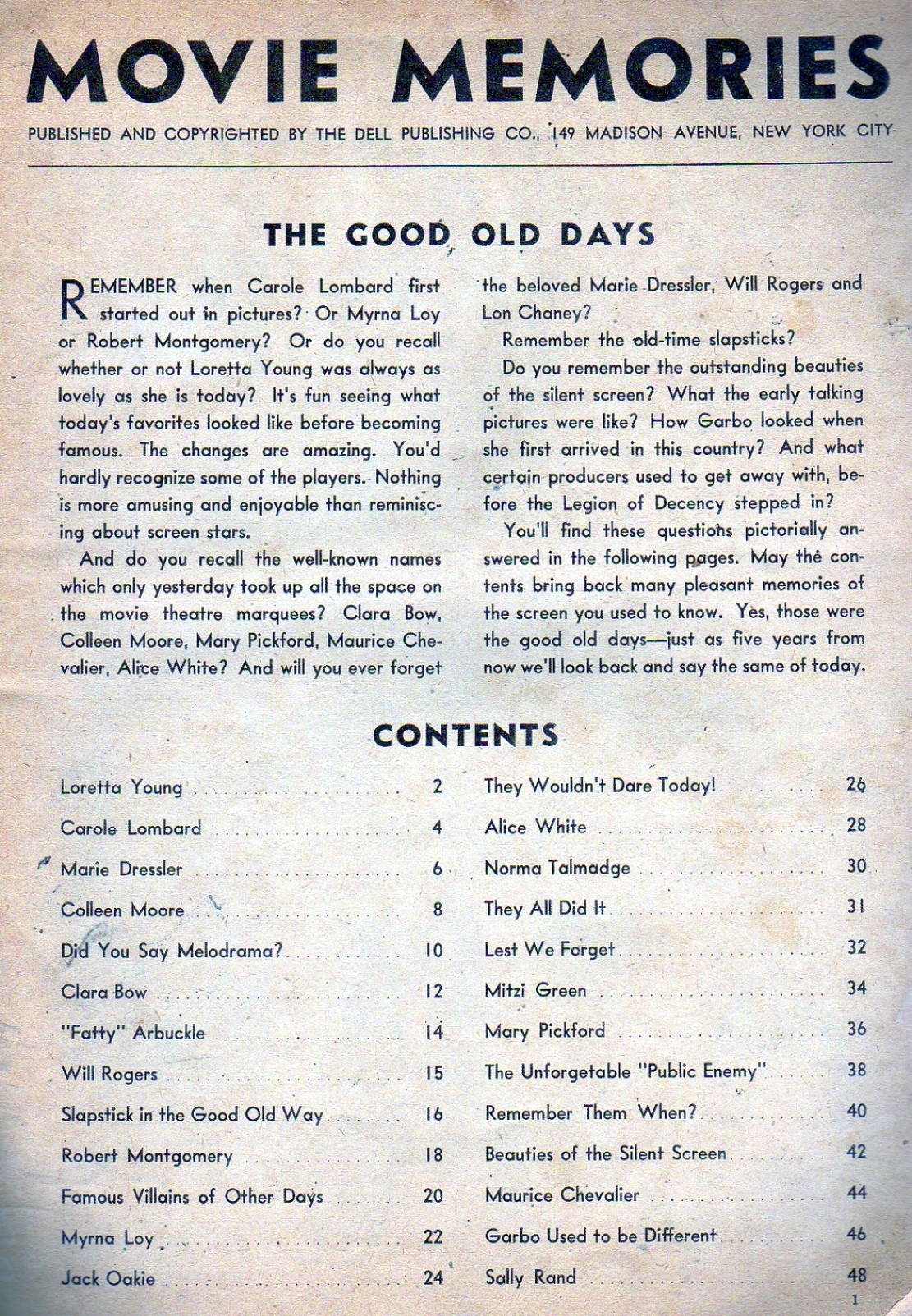 Among "the well-known names" who "took up all the space on the movie theatre marquees" is Maurice Chevalier, so one senses this was published after 1934 (when he made his last notable film of the time, "The Merry Widow"). In fact, it's likely to be post-1935, since Will Rogers accompanies Marie Dressler and Lon Chaney as "beloved" (and almost certainly deceased). In contrast, Lombard is the first star mentioned in the introduction, so this was issued while she was alive...and the reference to the Legion of Decency and "what certain producers used to get away with" (a time we now would label the pre-Code era) later in the piece probably puts it sometime in the late 1930s.

Those were the only pages the seller of this item listed, so we don't know what Lombard pics were in the magazine. Maybe the one above was included, or maybe this one -- both were publicity shots for the 1928 Mack Sennett short "The Girl From Nowhere": 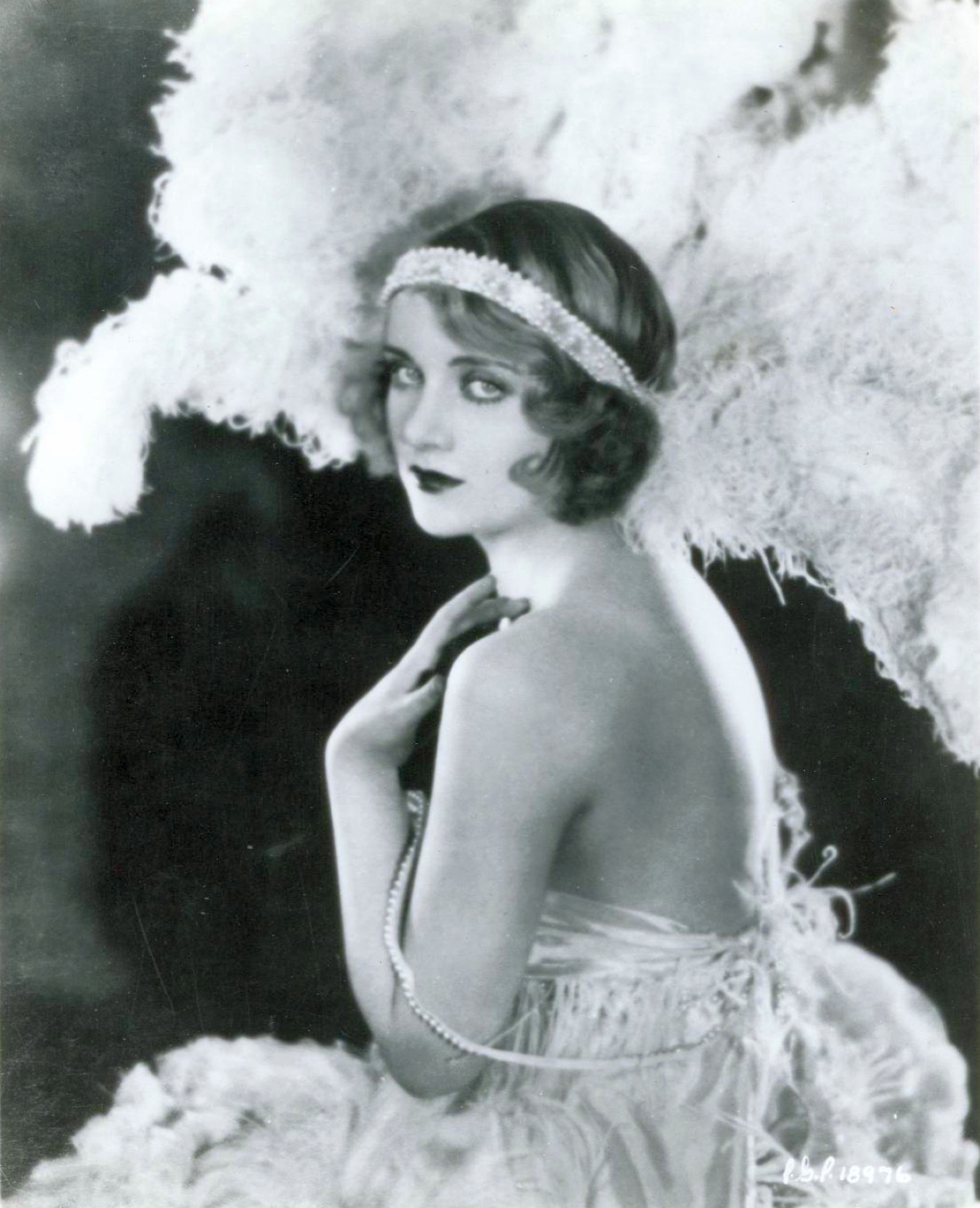 Finally, as of 9:30 a.m. (Eastern), Lombard maintains a considerable lead of 45-20 over Myrna Loy in the "Funny Ladies" final of the 1930s bracket of the 2013 Favorite Classic Movie Actress Tourney. In other '30s divisions, Barbara Stanwyck is pummeling Norma Shearer, 58-8, in "Pre-Code Babes"; Joan Blondell is trouncing Eleanor Powell, 47-19, in "Singers/Dancers"; and the closest final isn't really all that close, as Greta Garbo leads Lillian Gish, 43-24, in "They Had Faces." Voting concludes Wednesday, so vote now if you haven't already at http://poohtiger-allgoodthings.blogspot.com/, which also has links to brackets for the 1940s, '50s and '60s.
Collapse