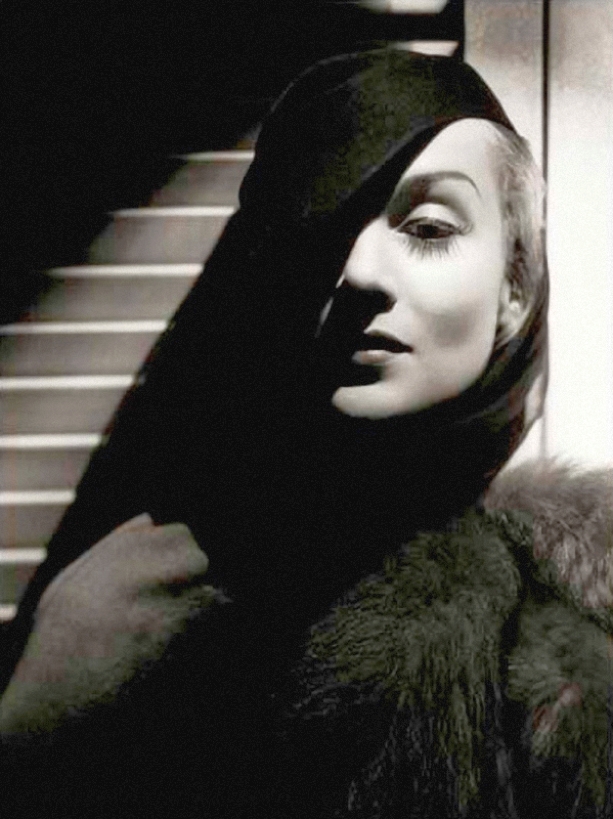 Arguably the greatest and certainly the best known of the classic era Hollywood portrait photographers, George Hurrell worked his artistry with Carole Lombard on several occasions. Now, this legend is being celebrated in a town where he spent two of his formative years -- Laguna Beach, Calif.

Hurrell, who initially planned to be a painter, arrived in the artists' colony in mid-1925. He began working with his camera in his spare time and took photographs of fellow artists' paintings. After taking some pictures of aviatrix "Pancho" Barnes, who recommended his work to her socialite friends, Hurrell gradually discovered that his true talent was in photography. He moved to Los Angeles in 1927, took his first portraits of actors (Ramon Novarro and Norma Shearer) two years later, and the rest is photographic history. 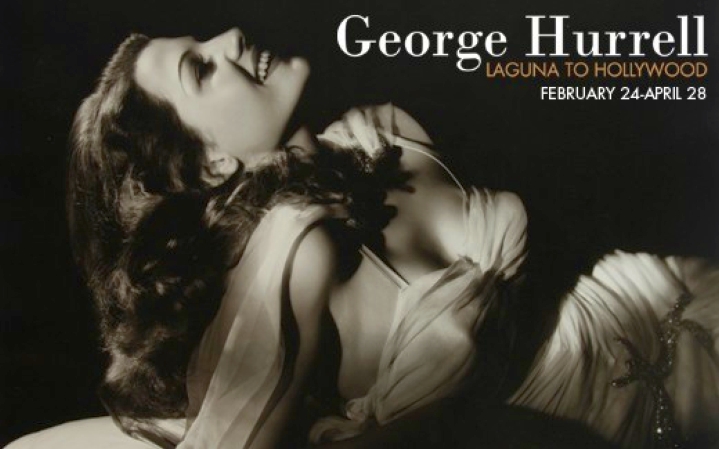 The Laguna Art Museum is presenting "George Hurrell: Laguna to Hollywood" through April 28 (that's Rita Hayworth above). More than 60 examples of Hurrell's work -- not just photographs of Hollywood stars, but those of the Laguna art world -- will be on display. 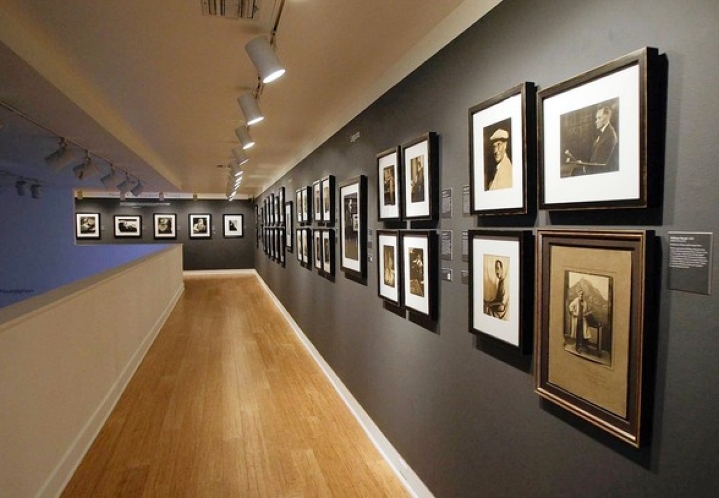 If you're in southern California this weekend, there's added impetus for you to go...at 1 p.m. Sunday, Hurrell biographer Mark A. Vieira (co-author of the superb book "Harlow In Hollywood"), will present a lecture, "From Laguna to Hollywood with George Hurrell: An Odyssey in Images and Anecdotes." It should be an informative presentation from one of the most knowledgeable Hollywood historians around. Learn more on Vieira's lecture at http://lagunaartmuseum.org/from-laguna-to-hollywood-with-george-hurrell-an-odyssey-in-images-and-anecdotes/ and on the exhibit at http://lagunaartmuseum.org/george-hurrell-laguna-to-hollywood/. For additional background on Hurrell and his technique, check out this June 2012 entry: http://ladailymirror.com/2012/06/18/mary-mallory-hollywood-heights-george-hurrell/. 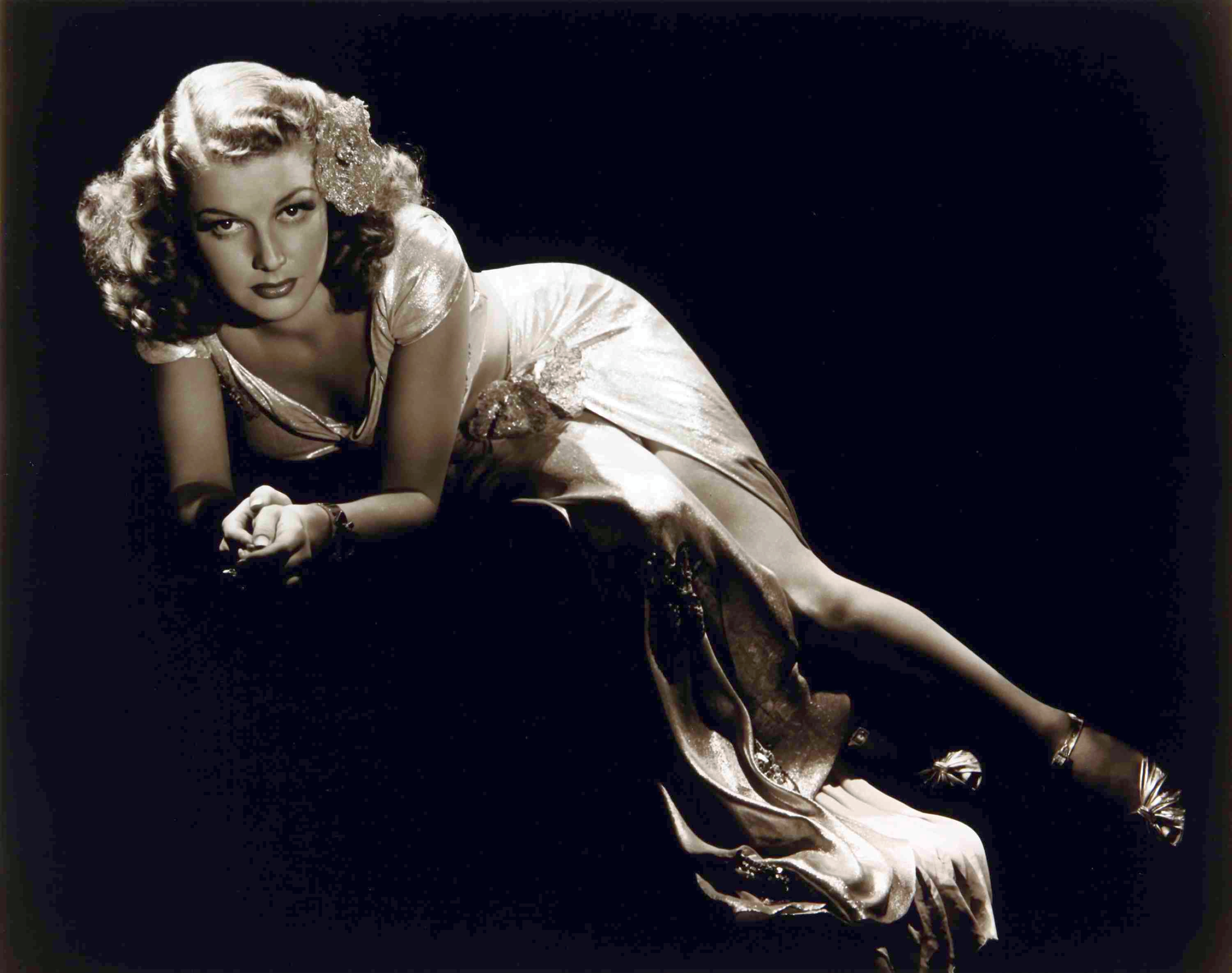 ...Marlene Dietrich at perhaps her most sublime... 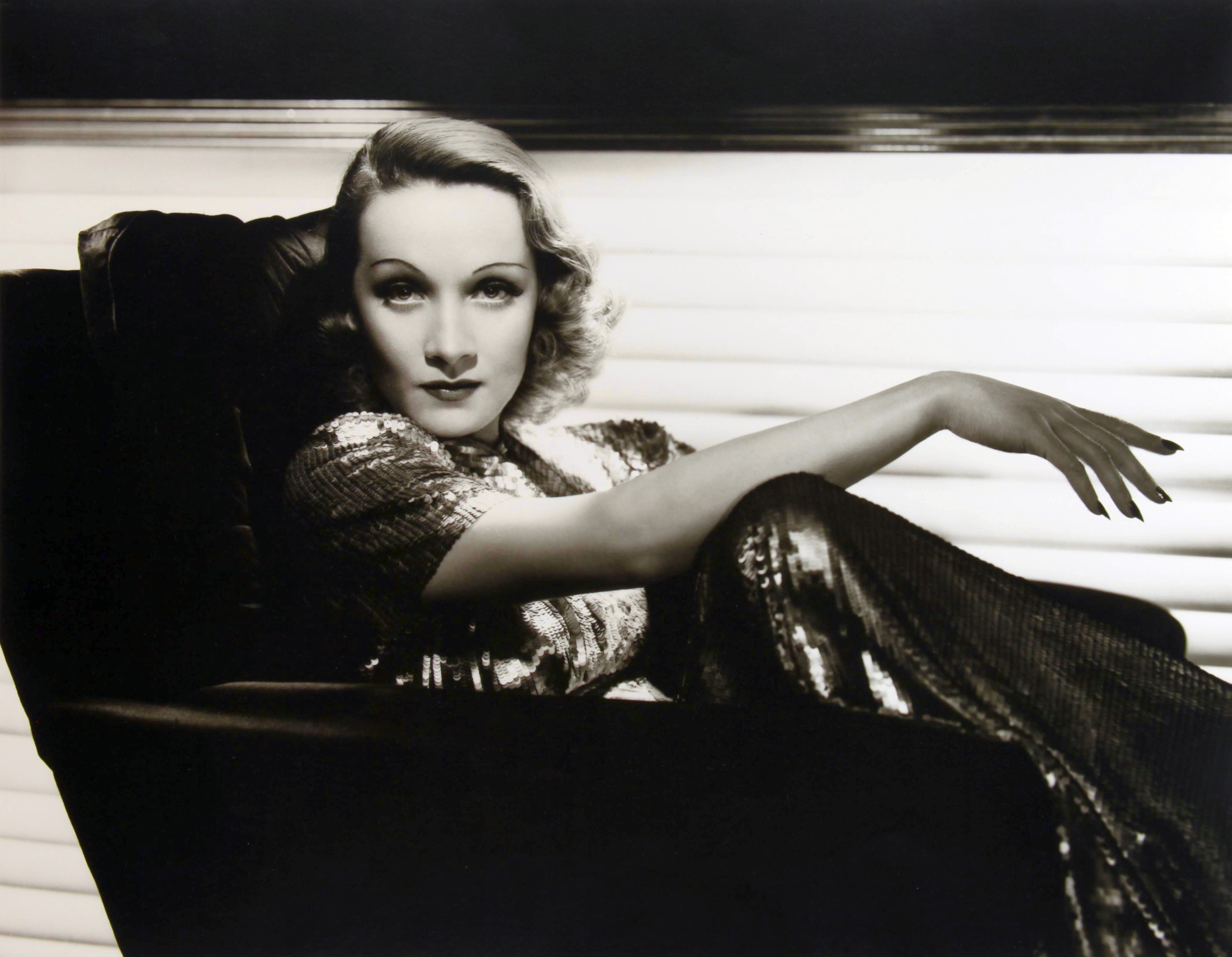 ...or Walt Disney in 1940, after he'd led his upstart studio from short subjects to success in animated features, something many deemed impossible: 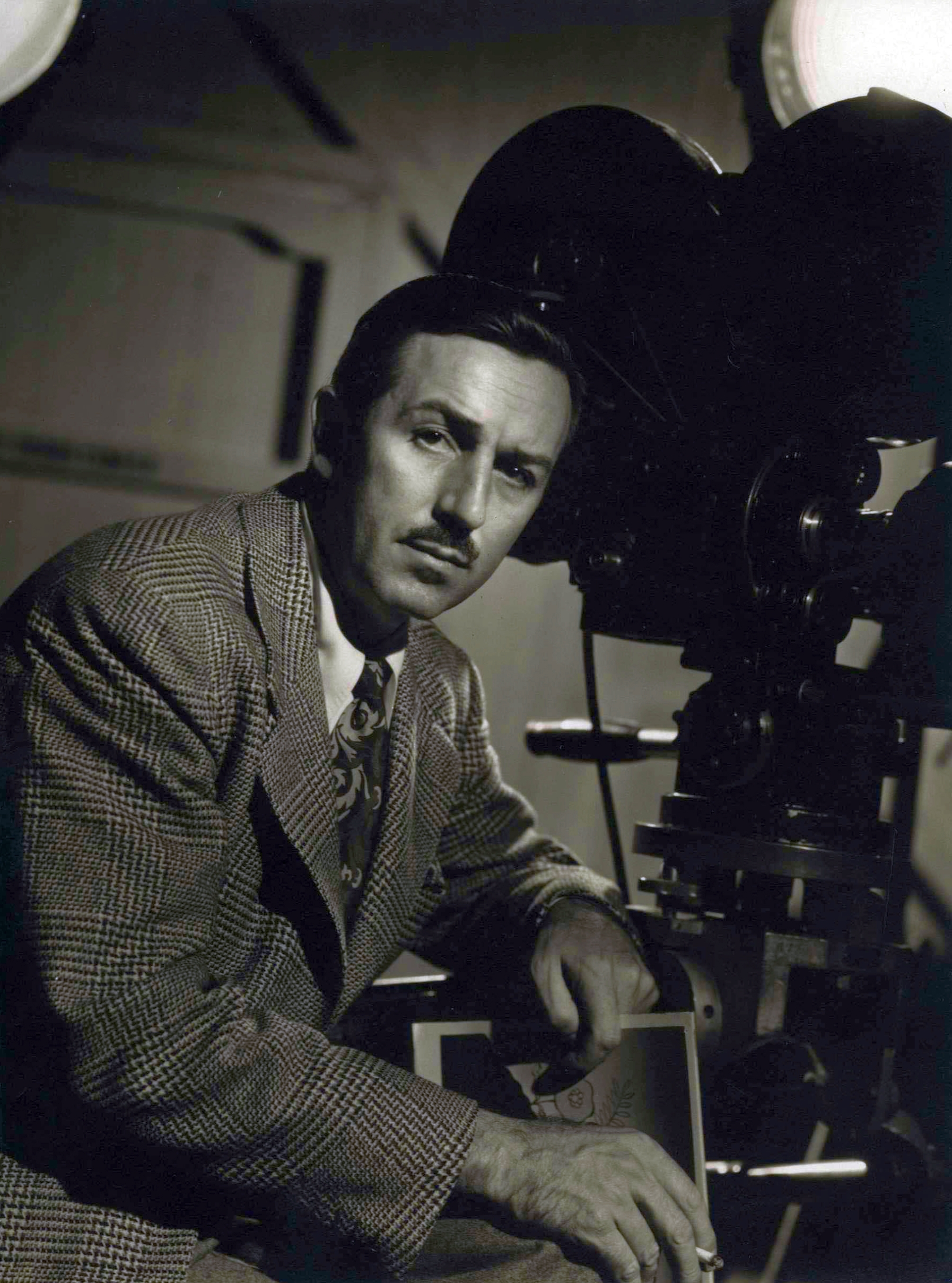 In the latest results from the 1930s bracket of the 2013 Favorite Classic Movie Actress Tourney, Lombard leads Jean Harlow, 47-26; Myrna Loy has a similar 48-24 edge on Jean Arthur; Eleanor Powell is up on Bebe Daniels, 41-25; and Joan Blondell is running roughshod over Ruby Keeler, 65-2. Voting ends at 3 p.m. (Eastern) today -- go and vote at http://poohtiger-allgoodthings.blogspot.com/ if you haven't already. 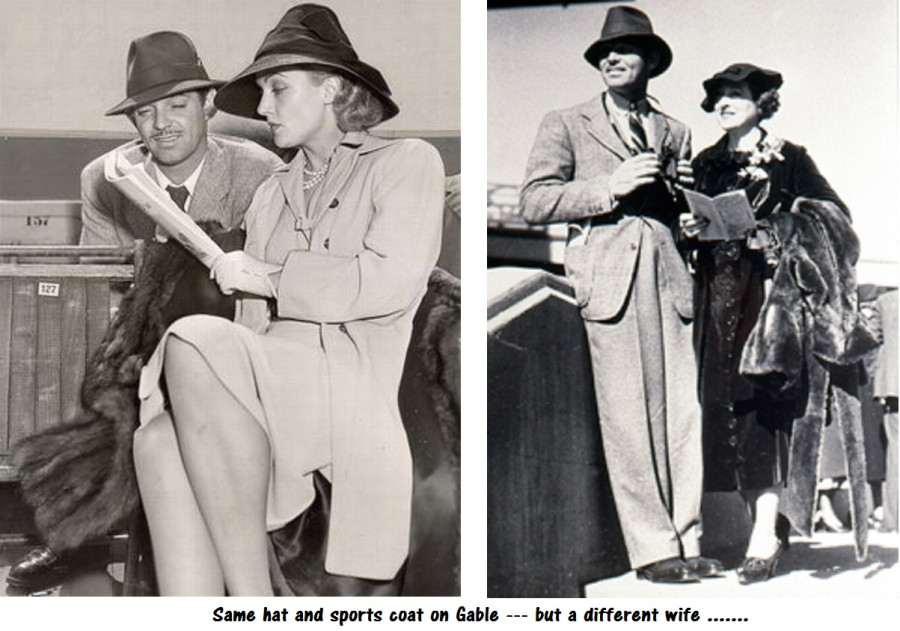