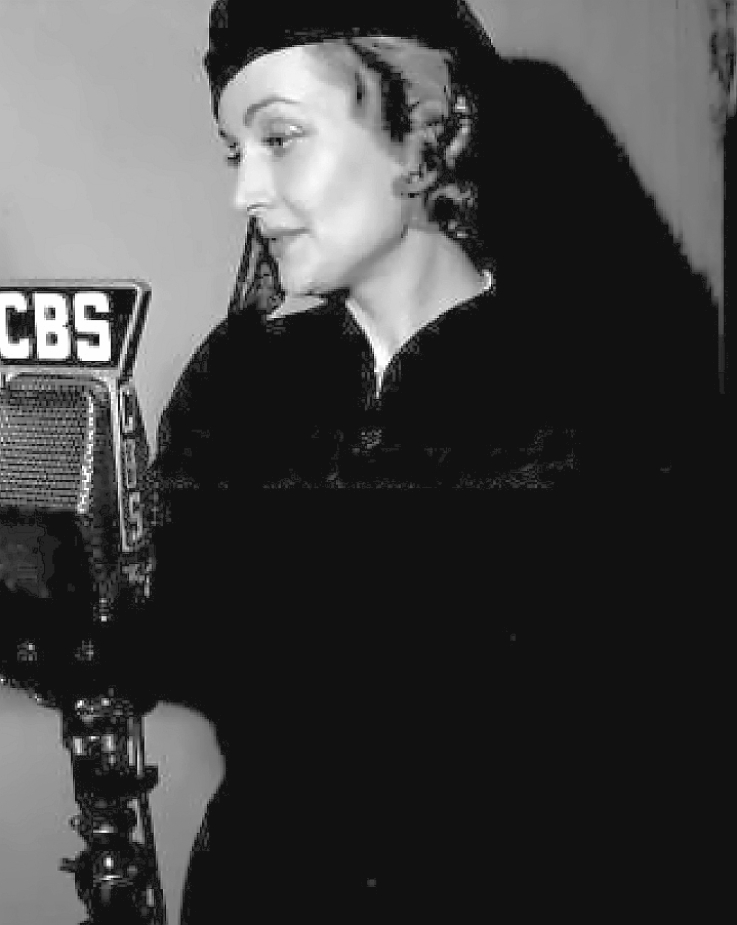 Carole Lombard is proud to broadcast the news that she has advanced in the quarterfinals of the "Funny Ladies" division of the 1930s bracket of the 2013 Favorite Classic Movie Actress Tournament, easily dispatching Margaret Dumont, 58-7. In other matches from the second half of the 1930s group:

The first half of the 1930s second round is currently going on at http://poohtiger-allgoodthings.blogspot.com. Lombard's next match will be later in the week. The above site has links to second-round play currently going on in the 1940s and 1960s brackets. (It also has a link to the second half of the first-round 1950s matches; a computer glitch forced the earlier results to be thrown out. Both halves of the '50s second round will take place later in the week.)

Lombard begins pondering strategy for her next match... 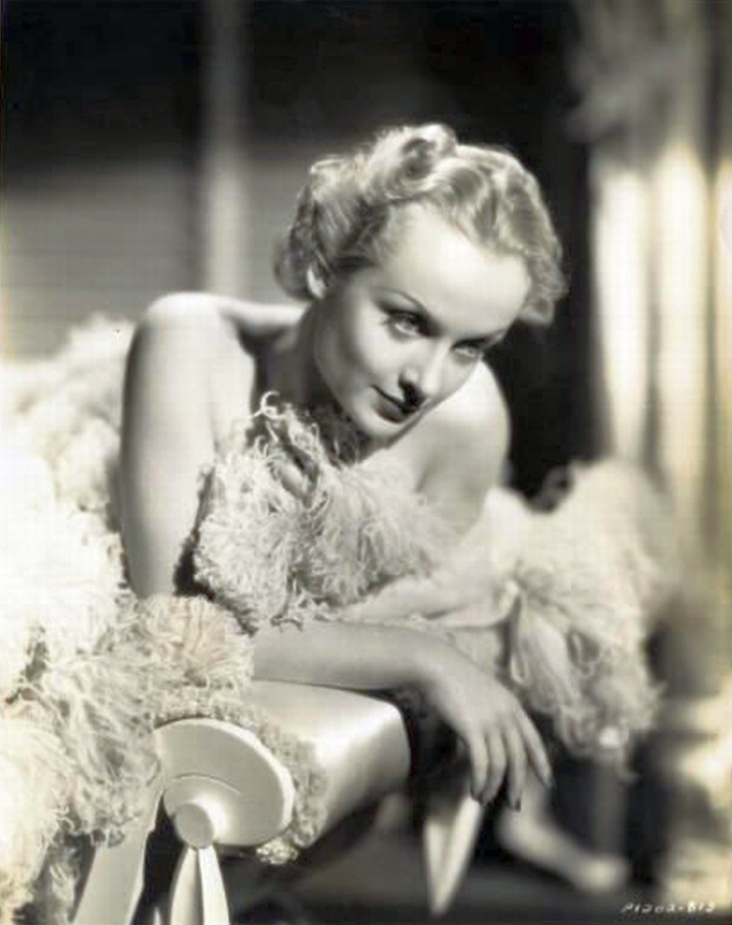 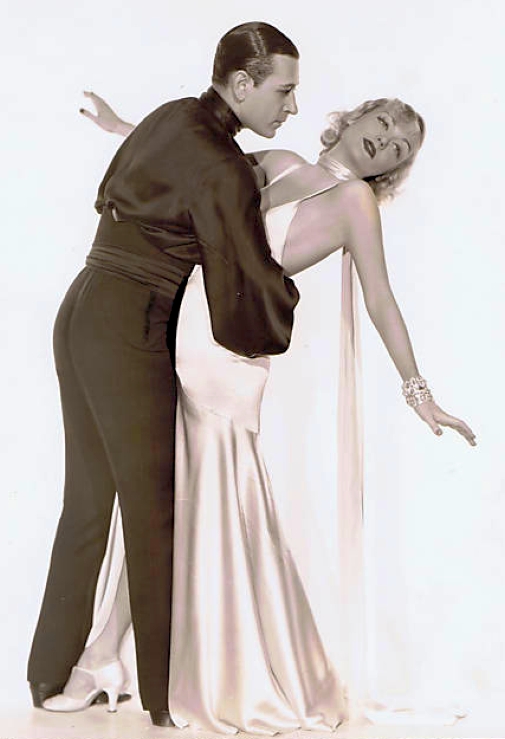 It's well known that Carole Lombard's first teaming with George Raft was the 1934 dance film "Bolero"...but it nearly wasn't. In 1932, the two were announced as the leads in a movie called "Pick Up," and it was listed as such in the 1932-33 Paramount pressbook announcing its upcoming production schedule (http://carole-and-co.livejournal.com/190249.html). Now, a sheet promoting "Pick Up" -- probably a page from that pressbook -- is available from eBay: 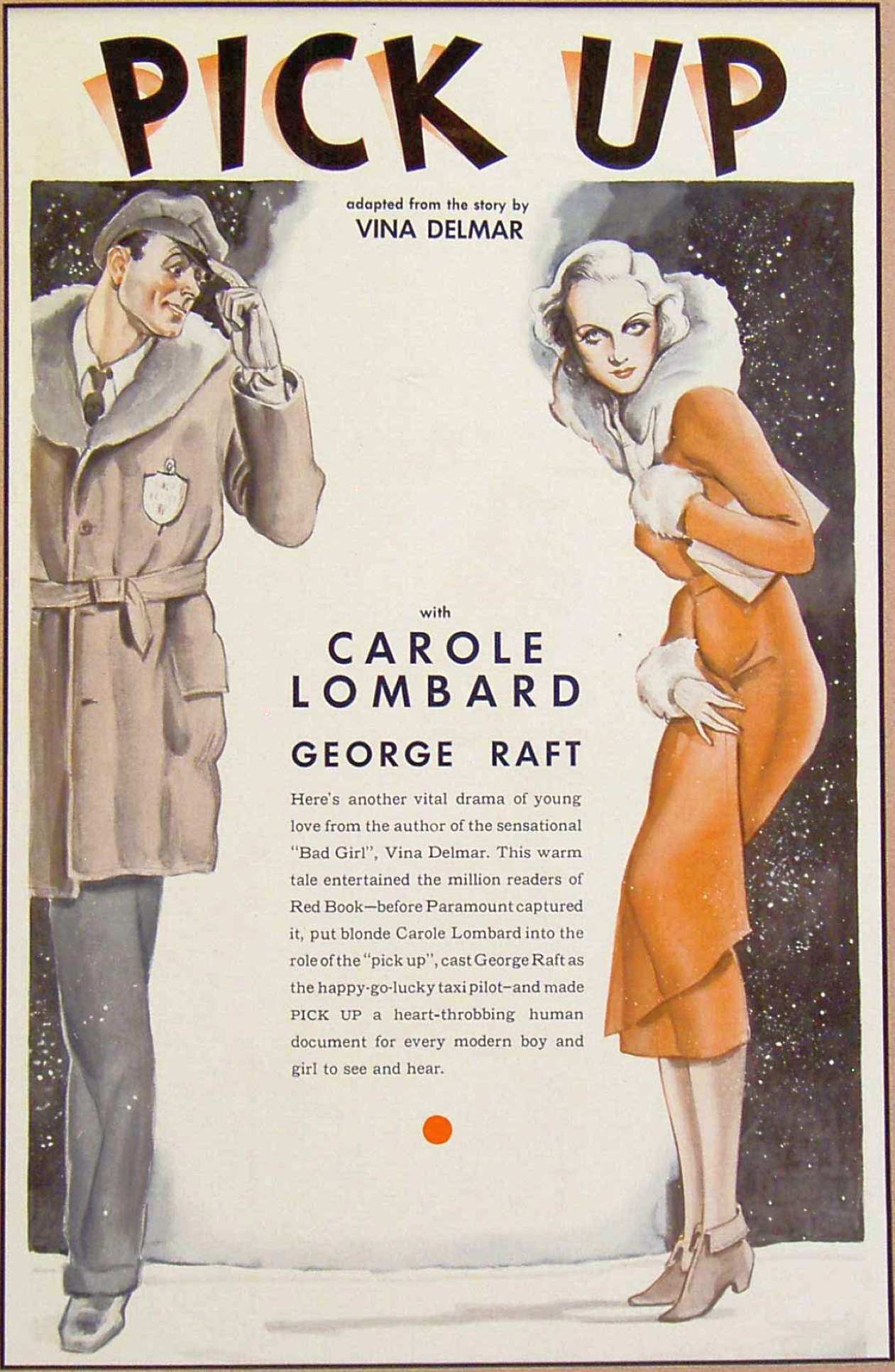 * Lombard is billed above Raft, then a relative newcomer to films.

* The artist who worked on this ad does an accurate portrayal of Carole, but the male figure there doesn't resemble George. Perhaps the male lead on this movie was a late decision. 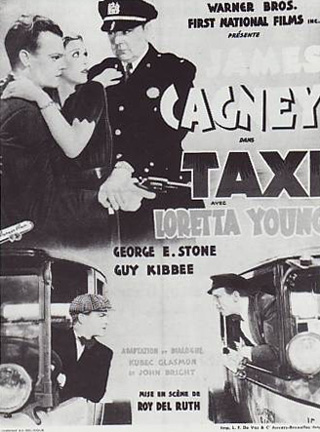 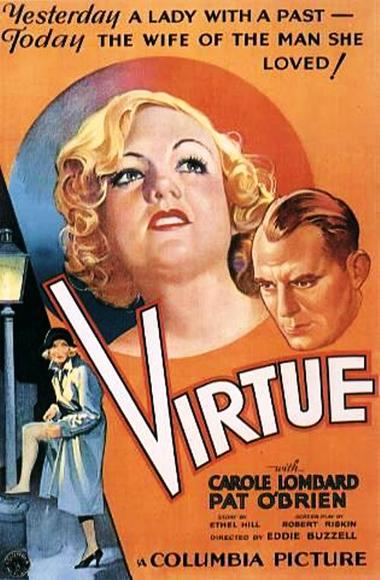 * Raft portrays a taxi driver -- perhaps this was Paramount's attempt to duplicate the success of other cab-related films, such as Warners' "Taxi!" (which could have starred Carole) and Columbia's "Virtue" (which actually did).

* It's a Viña Delmar story. Lombard's film "Hands Across The Table" derived from her short story "Bracelets," and she wrote the screenplays for two films directed by Leo McCarey in 1937, the screwball classic "The Awful Truth" and the poignant "Make Way For Tomorrow."