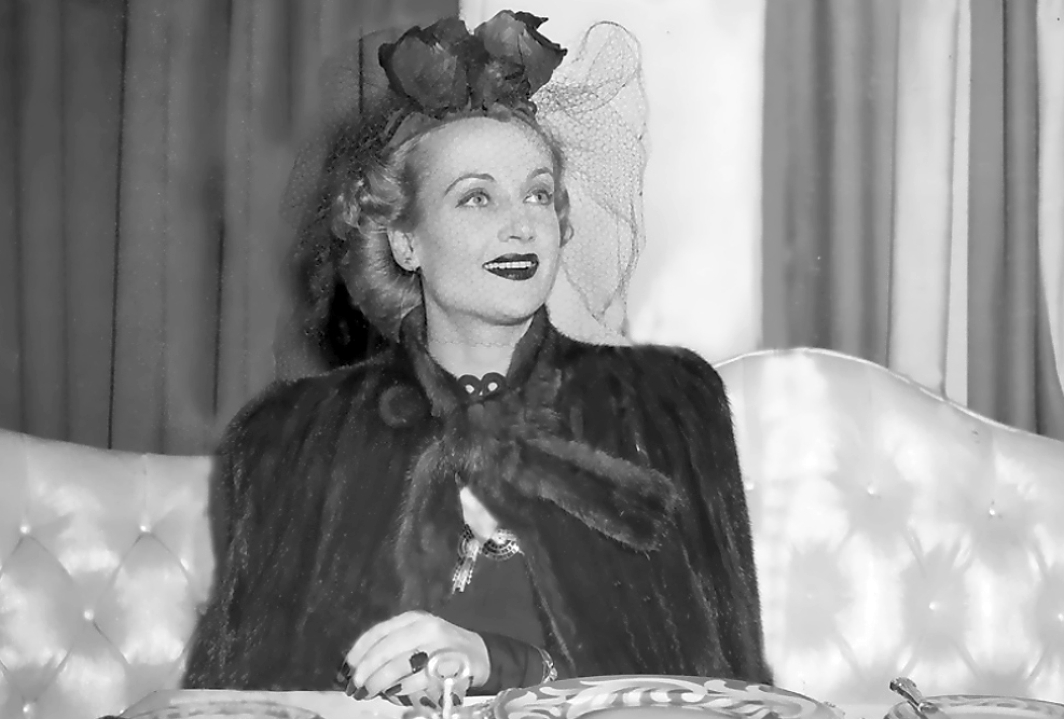 Carole Lombard is shown dining in Chicago on Jan. 14, 1942, prior to her departure for Indianapolis, a successful war bond rally, and fate. Now, a one-woman play about one of Fort Wayne's most famous natives is planned for her hometown this spring. 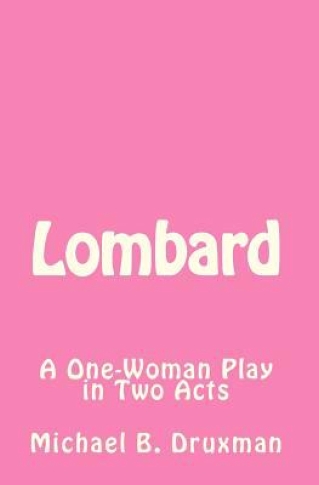 The two-act play "Lombard" by Michael B. Druxman (http://carole-and-co.livejournal.com/403164.html), part of a series of one-person plays he calls "The Hollywood Legends," will be the featured play at the fourth annual Northeast Indiana Playwright Festival, held from May 31 to June 2 at the Arts United Center in Fort Wayne. "Lombard" -- set just before Carole was to leave Indianapolis, as she reflects on her life and the people she knew -- will also be presented the following weekend, June 7 to 9. 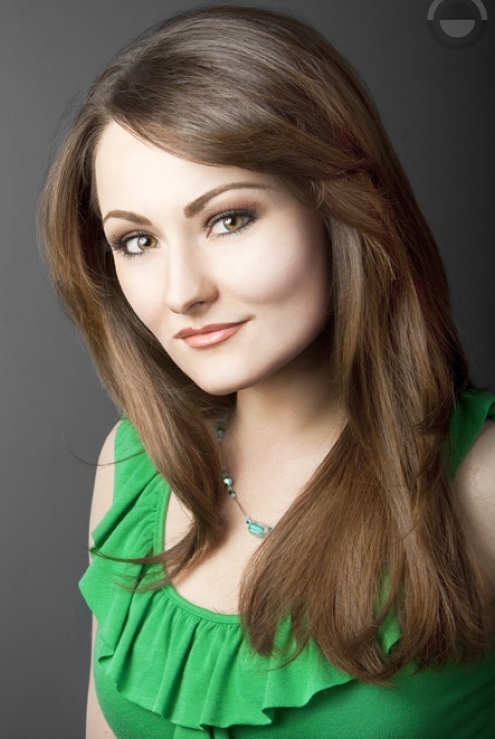 Local favorite Jessica Butler will portray Lombard; her credits include the title role in "Thoroughly Modern Millie," Roxie Hart in "Chicago" and Audrey in "Little Shop Of Horrors." Butler, a 2009 graduate of Indiana University-Purdue University Fort Wayne (where she majored in theatre) says of her casting as Lombard, "I am both honored and thrilled to be playing the role of such an iconic woman, and Fort Wayne native." 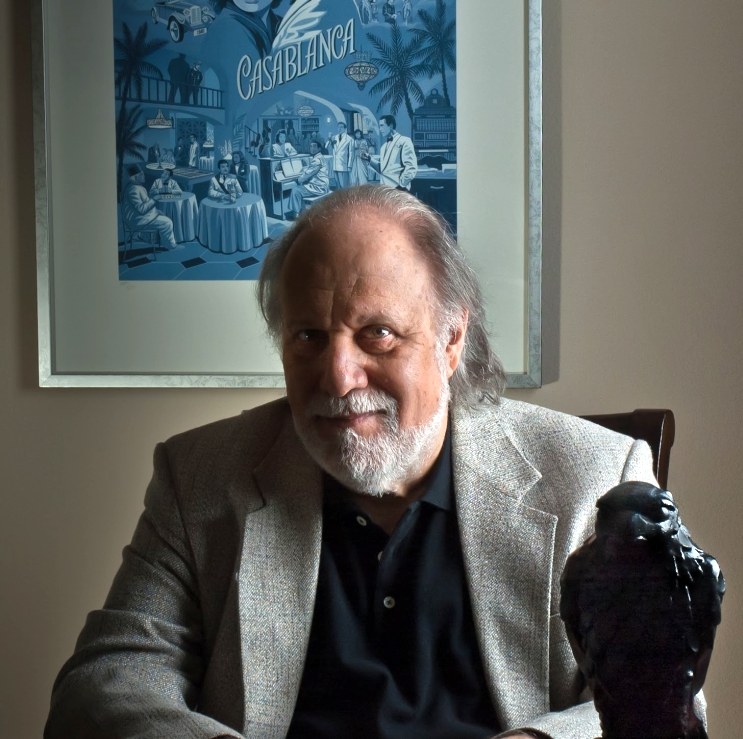 Druxman will appear at the festival that opening weekend and hold a workshop from noon to 1 p.m. June 2 on writing for the stage, screen and television; he has a number of screenwriting credits and also served as a Hollywood publicist for 35 years.

The entire festival promises to be intriguing, with a staged production of first-place winner "The Wedding Gift" and readings of the second- and third-place plays. A copy of the brochure is below; if you'd like a full-sized one of your own, download it at http://www.fwcivic.org/201213NEIPFBrochure.pdf 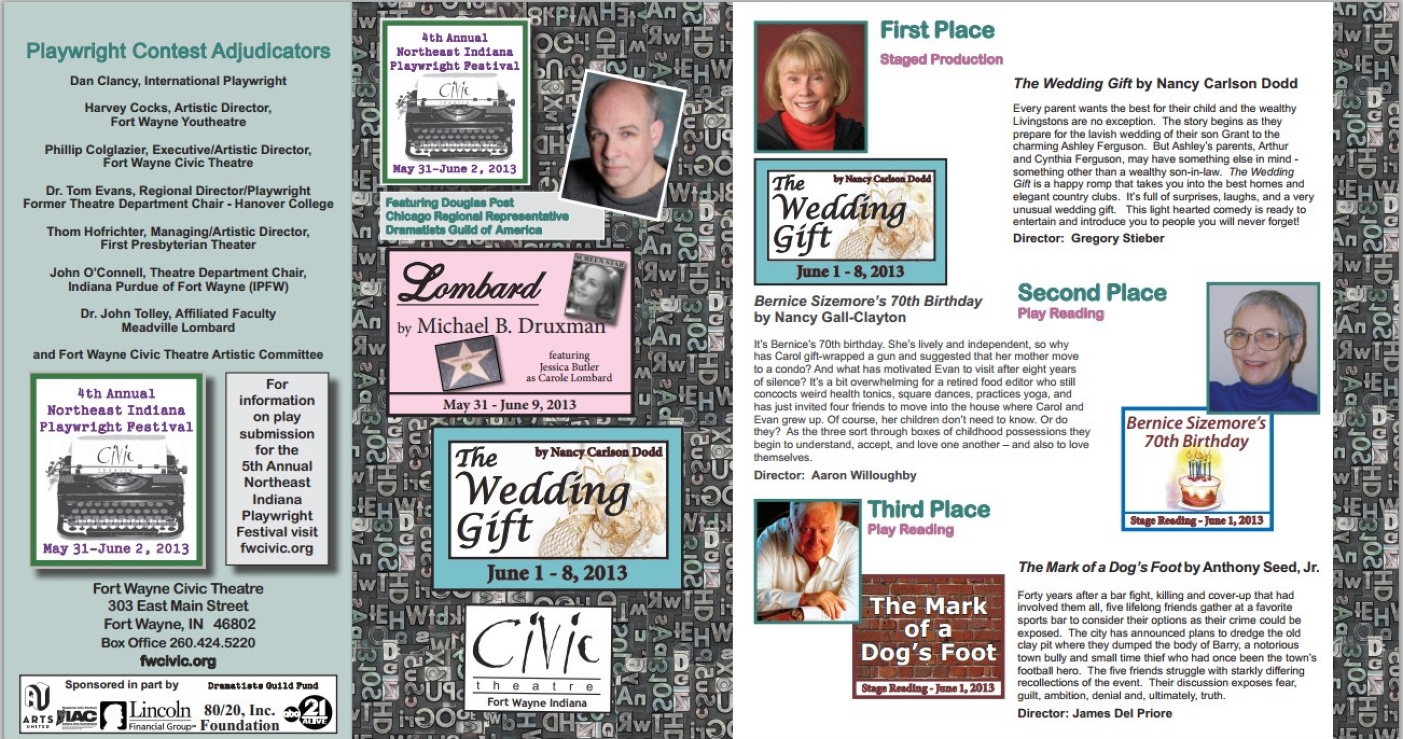 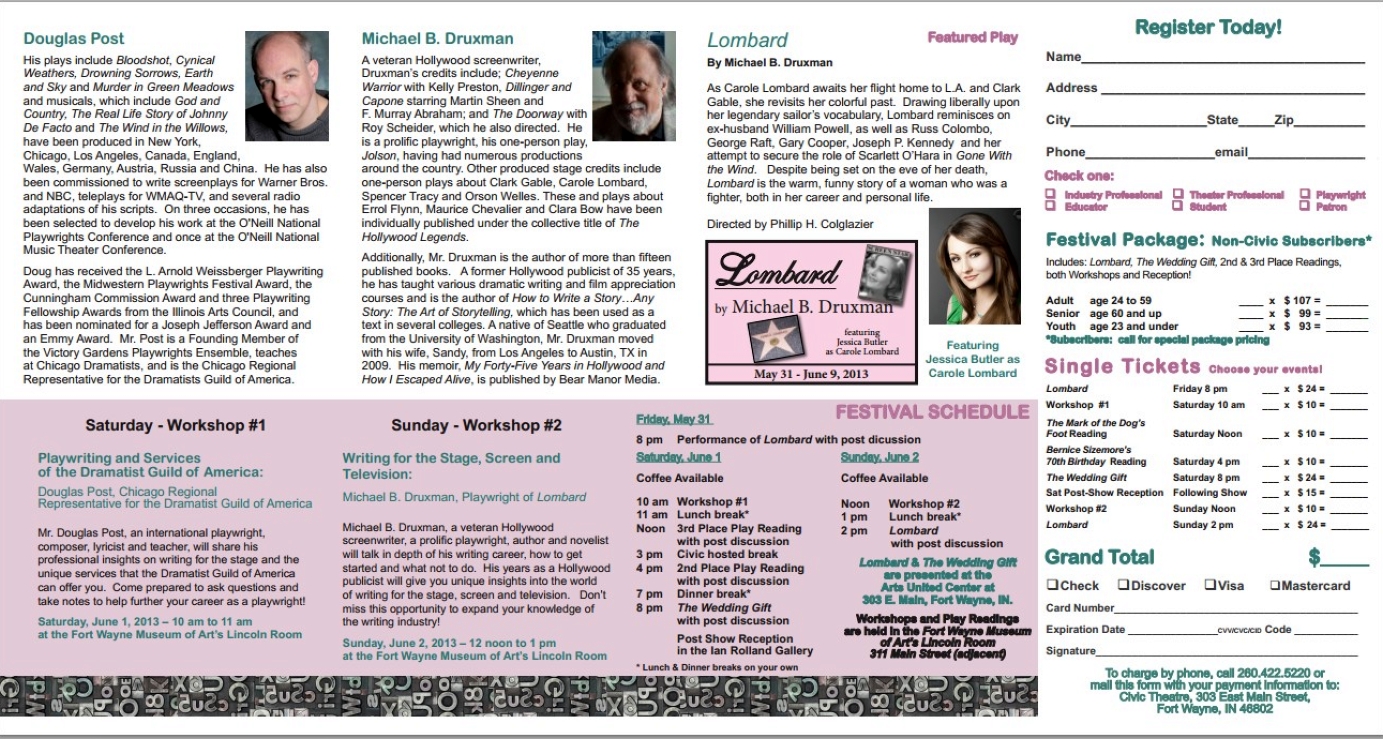