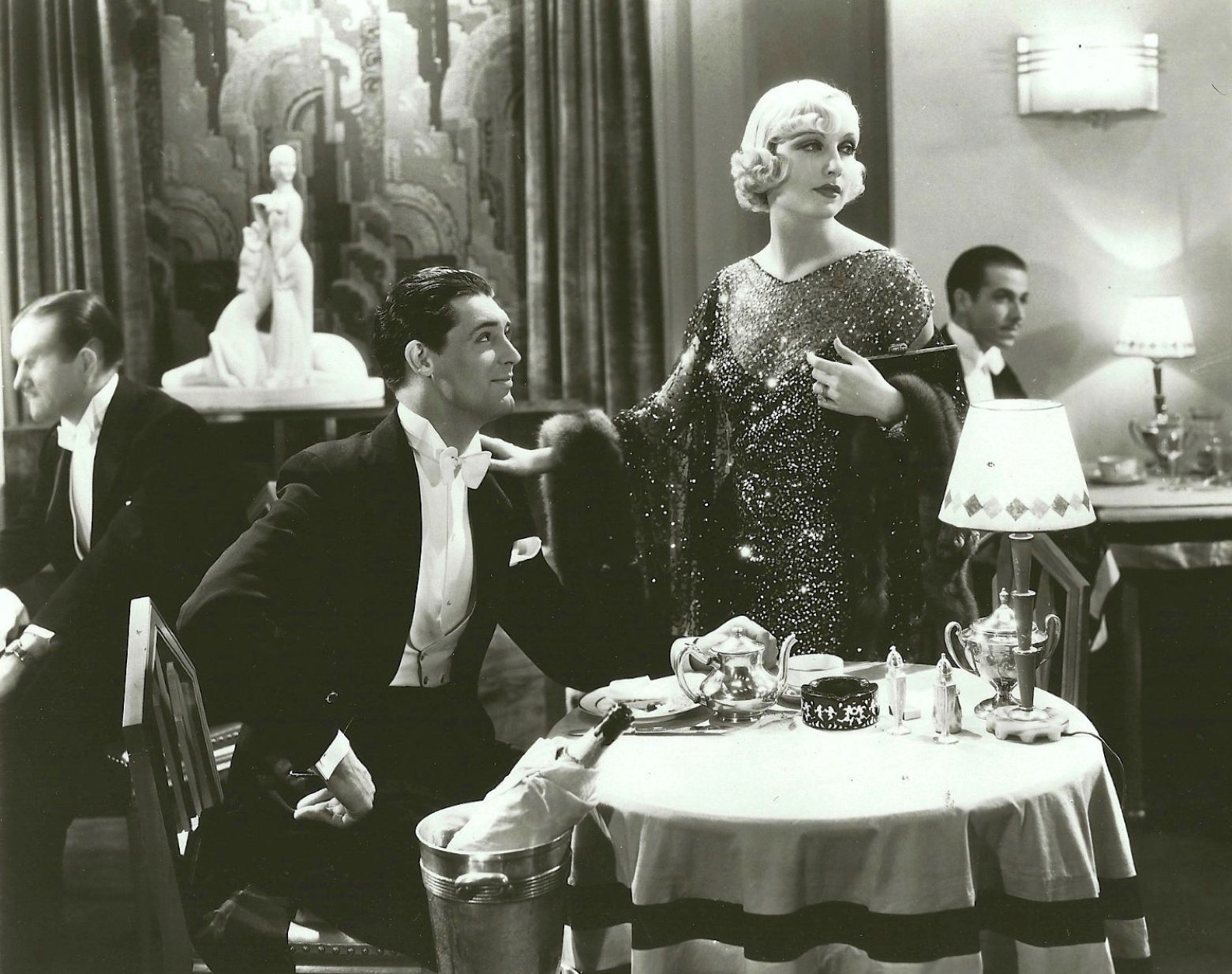 If Carole Lombard's 1932 Paramount programmer "Sinners In The Sun" is remembered for anything, it's for being one of Cary Grant's first screen appearances, as a supporting player. (They would appear on screen together seven years later at RKO for their only co-starring outing, in the romantic drama "In Name Only.") But with a title such as "Sinners In The Sun," one would think Carole would get opportunities to appear in swimwear...and you would be right: 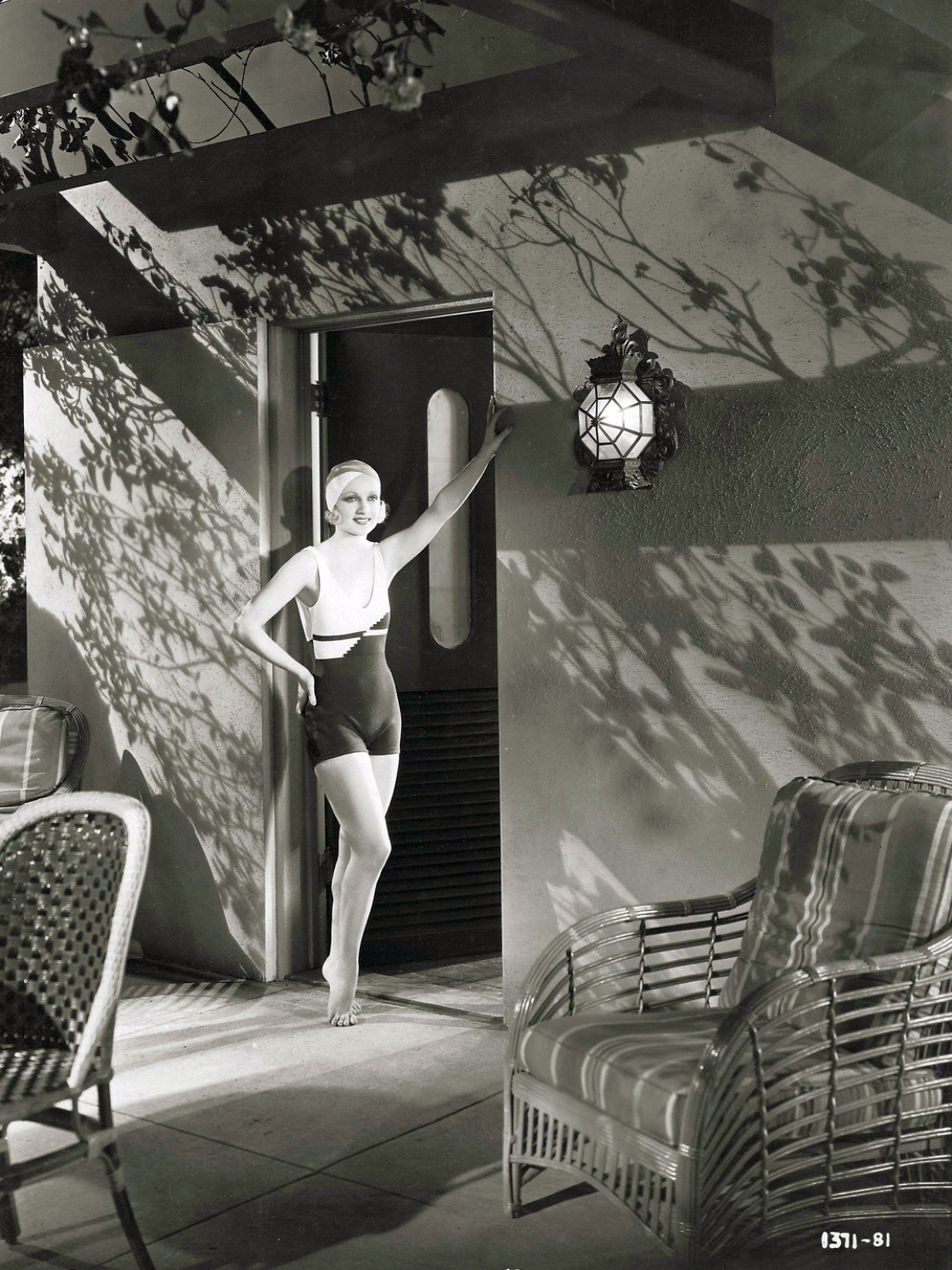 Lombard's sleek figure -- she had lost a few pounds from her earlier "Carole of the curves" swimsuit days as part of Mack Sennett's silent-era troupe -- is displayed to full advantage in this vintage publicity still, which measures 7 1/4" X 9 1/4" (it's been trimmed) and is also linen-backed. It's being auctioned at eBay, and as of this writing, one bid has been made, for $9.99. Bidding is scheduled to end at 6:02 p.m. (Eastern) on Sunday, so there's plenty of time for the price of this rarity to rise.

Think you want to get in on the action, or simply want to learn more? Then go to http://www.ebay.com/itm/Carole-Lombard-ORIGINAL-1932-portrait-pin-up-pose-LINEN-BACKED-/261170100661?pt=LH_DefaultDomain_0&hash=item3ccef379b5.
Collapse