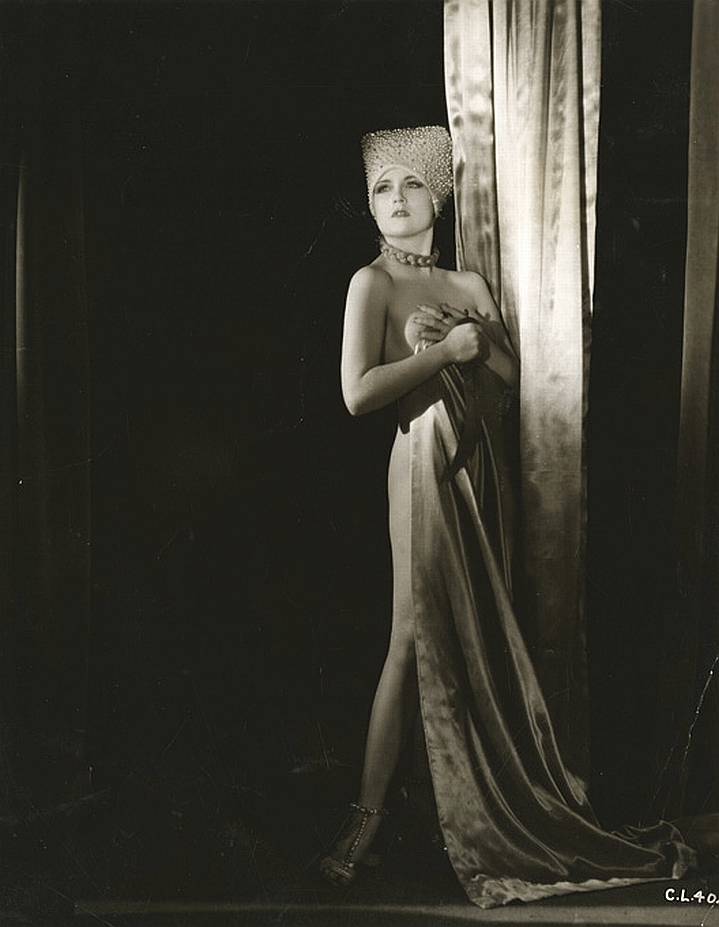 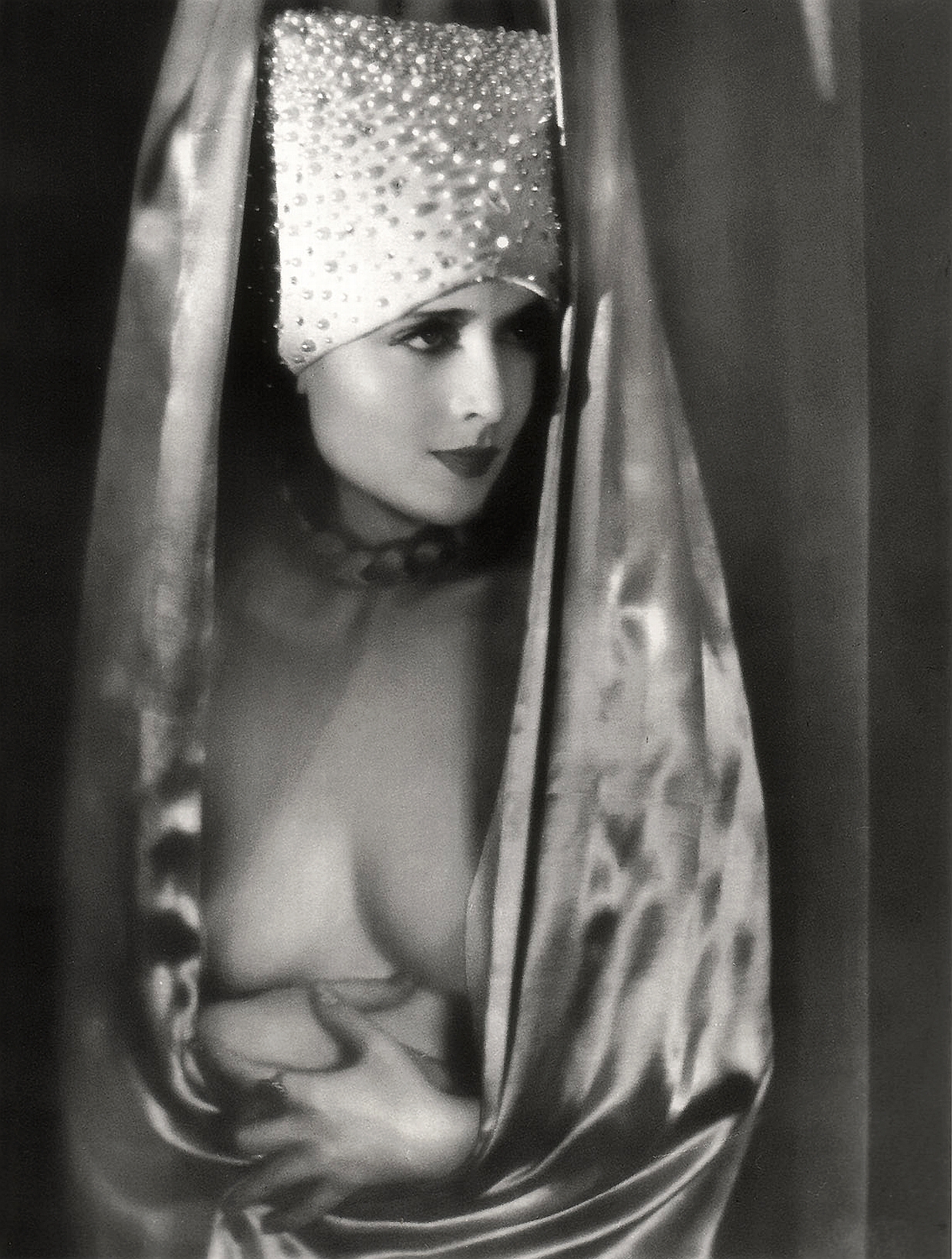 Some of the raciest portraits ever taken of Carole Lombard were the handiwork of Pathe photographer William E. Thomas. Lombard was still in her "Carol of the curves" phase, and Thomas took advantage of every one of those curves to capture the 20-year-old's sex appeal.

Now another shot from that session has resurfaced, and is up for auction at eBay: 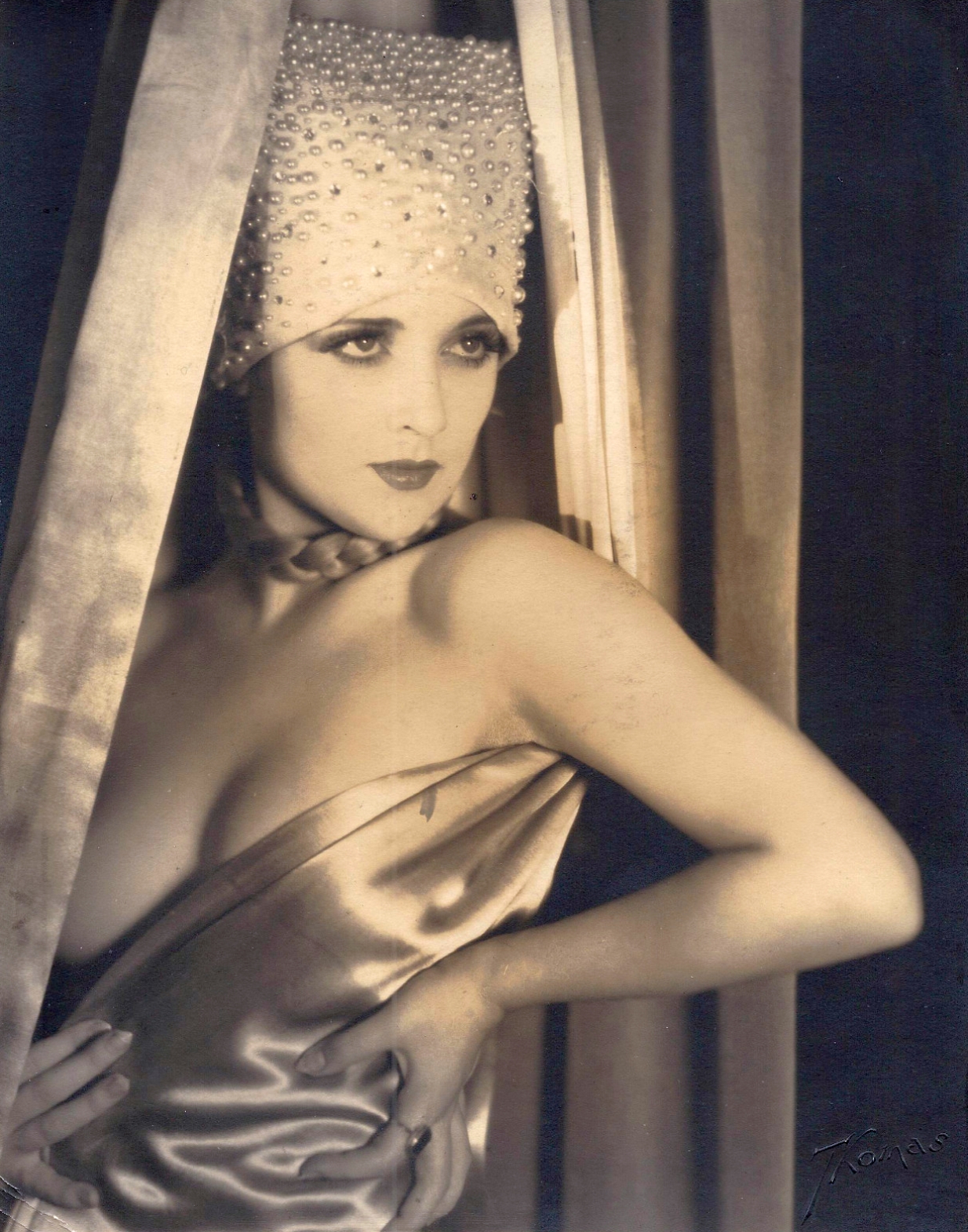 The photo itself is rare; the image, however, is not. That's because it was used as part of a photo feature on Lombard (and Clark Gable) in the May 11, 1937 issue of Look magazine: 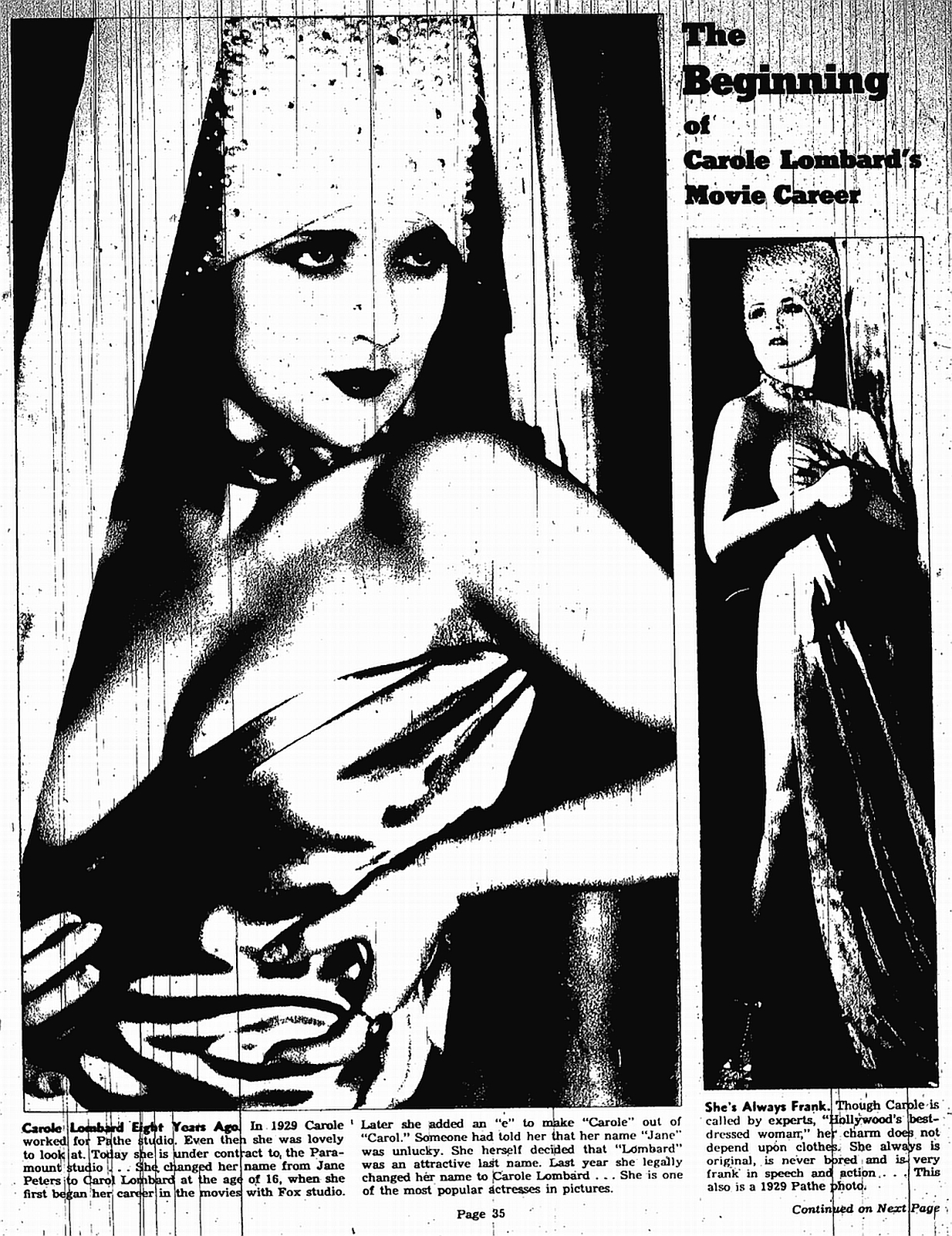 As it turns out, the photo used on that page is the one being auctioned. Proof of that is furnished on the back: 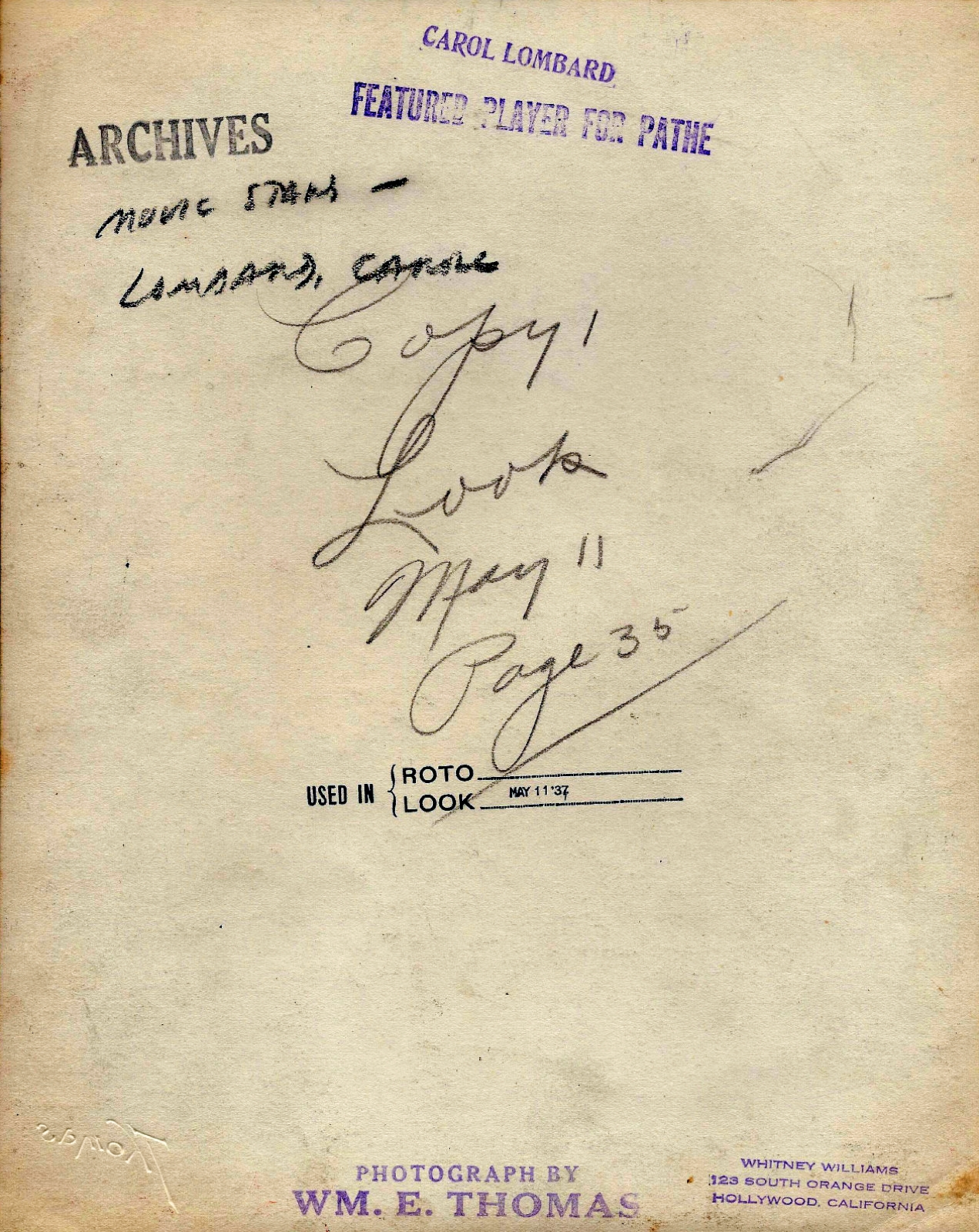 "The Look Magazine Photograph Collection was donated to the Library of Congress and contains approximately five million items. The photo that I am offering was purchased more than 25 years ago from a photographer who had a relationship with Look Magazine. Not only is the photo original, but it has historical value as it is part of the Look Archive. This is not just a photo, it is an artifact."

There's a crease in one of the corners, as the seller points out in a closeup (if some of you are looking at something else in this enlargement, we'll understand): 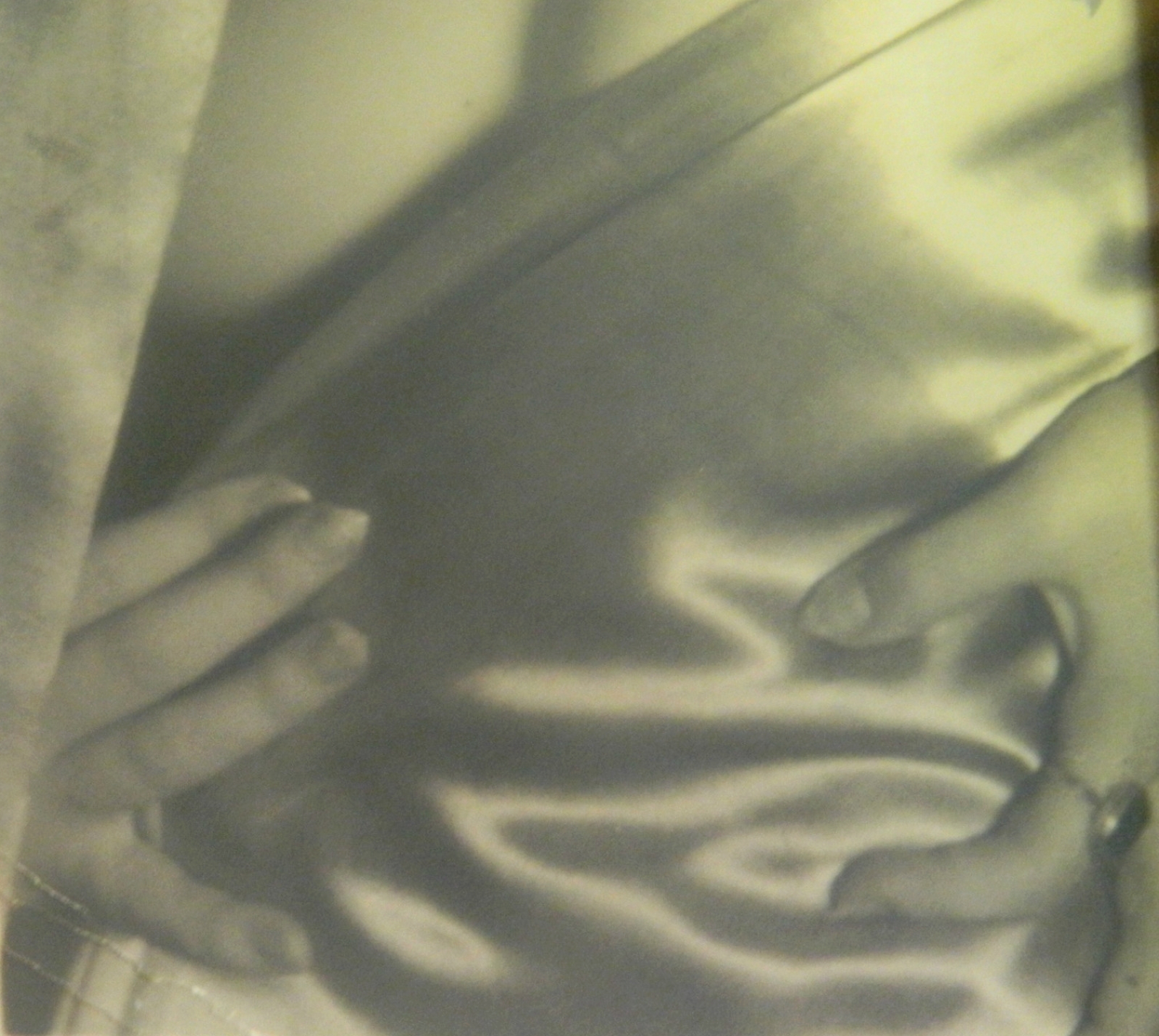 And Thomas placed his raised stamp in the lower right-hand corner: 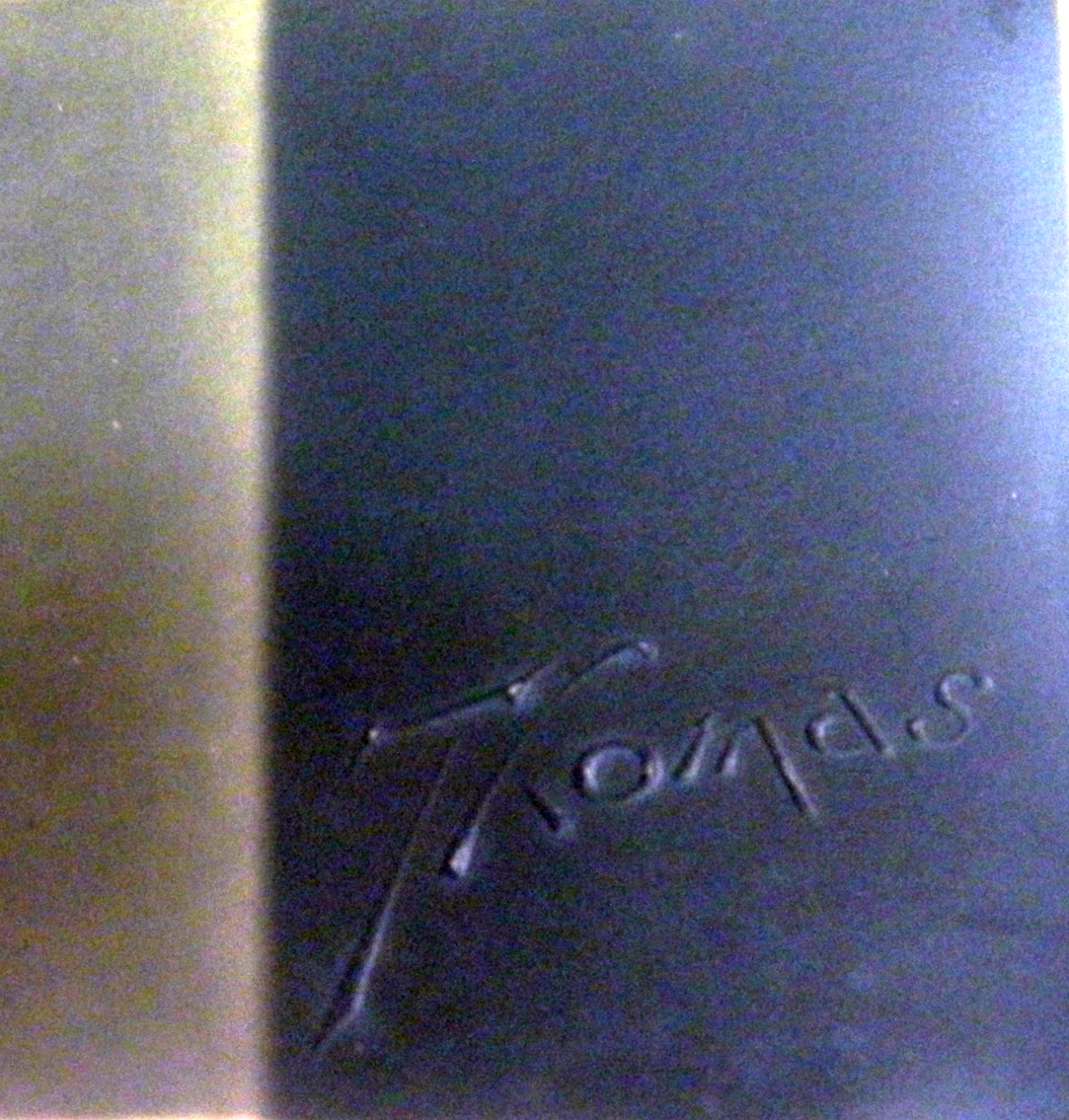 This won't come cheap -- bidding starts at $199, and the seller expects it to go significantly higher before bids end at 9:30 p.m. (Eastern) next Sunday. A Thomas head portrait of Lombard without a stamp, shown below, sold at Profiles in History for $800 in 2010...and that was before the $144 buyer's premium was added: 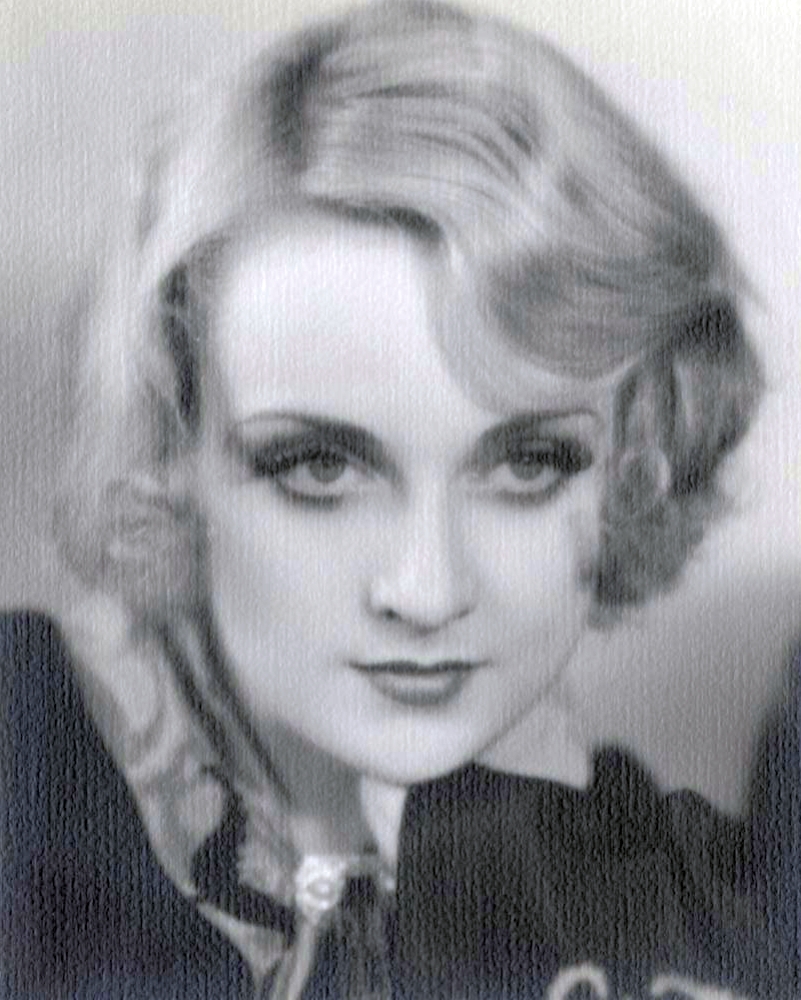 To learn more about the portrait up for auction, go to http://www.ebay.com/itm/RARE-ANTIQUE-CAROL-LOMBARD-ORIGINAL-PHOTO-by-WM-E-THOMAS-with-RAISED-STAMP-/221191106214?pt=LH_DefaultDomain_0&hash=item3380046ea6.
Collapse