This publicity still from "Supernatural" sort of sums up Carole Lombard's movie work during 1933 -- showing off her sex appeal with a shapely leg exposed to the thigh, but the look on her face as Randolph Scott embraces gives off an entirely different vibe, to the effect of, "what am I doing in this tripe?" (Lombard no doubt was thinking of a much stronger term than "tripe.")

Yes, 1933 was a frustrating year for Carole, as her biggest publicity came not from a film but her divorce from William Powell. If she felt as if she were spinning her wheels and going nowhere, you couldn't blame her. "From Hell To Heaven"? "Supernatural"? "Brief Moment"? "White Woman"? None of them were more than programmers, although Columbia gave Carole more care with "Brief Moment" than did her home base of Paramount in the three other movies mentioned.

Perhaps that's why Lombard isn't on the schedule of New York Film Forum's latest festival -- "1933: Hollywood's Naughtiest, Bawdiest Year." Totaling 66 movies in all, the event opened last Friday and continues through March 7. The likes of "Employees' Entrance," "Gold Diggers Of 1933," "Dinner At Eight" and "Design For Living" have already been shown, but there are still plenty of goodies ahead. Here are some of the highlights:

Today, "The Bitter Tea Of General Yen" shares a double bill with "The Emperor Jones." 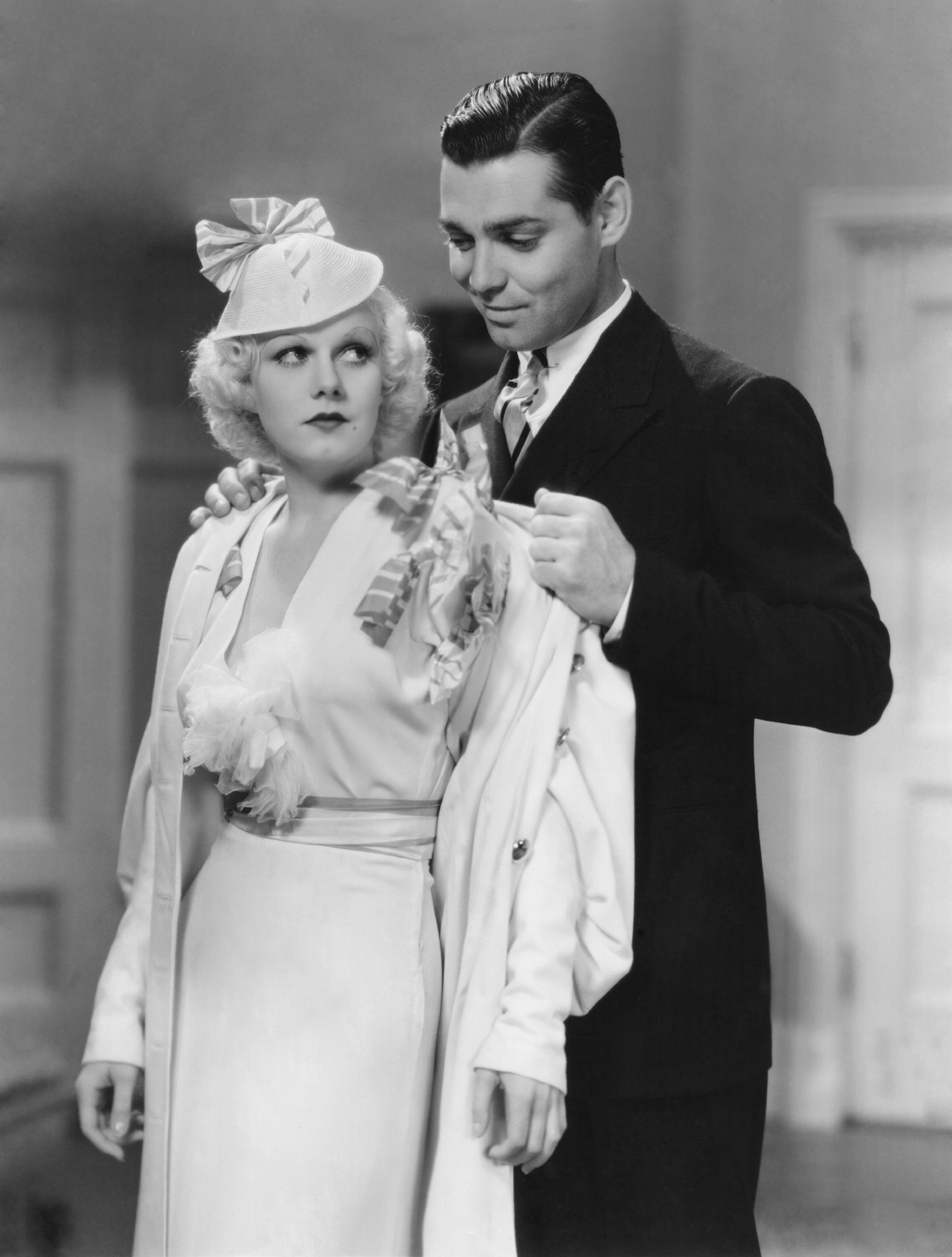 Give your valentine a double dose of Jean Harlow Thursday, with "Hold Your Man" and "Bombshell."

Savor the dance fantasies of Busby Berkeley on Saturday with "Footlight Parade" and "42nd Street."

Experience urban life during the Depression's darkest days with "Man's Castle" and "The Mayor Of Hell" on Feb. 20.

And feel the energy of James Cagney in a March 2 tripleheader (for one admission!) -- "Hard To Handle" (in which Lombard could have been his leading lady, but declined the loanout), "Lady Killer" and "Picture Snatcher."

Perhaps you've seen these films (and others scheduled) on Turner Classic Movies or elsewhere on TV. However, there's nothing like seeing them on a big screen, with an audience.

However, there's one film from '33 that hardly anyone alive has actually seen -- the notorious "Convention City." 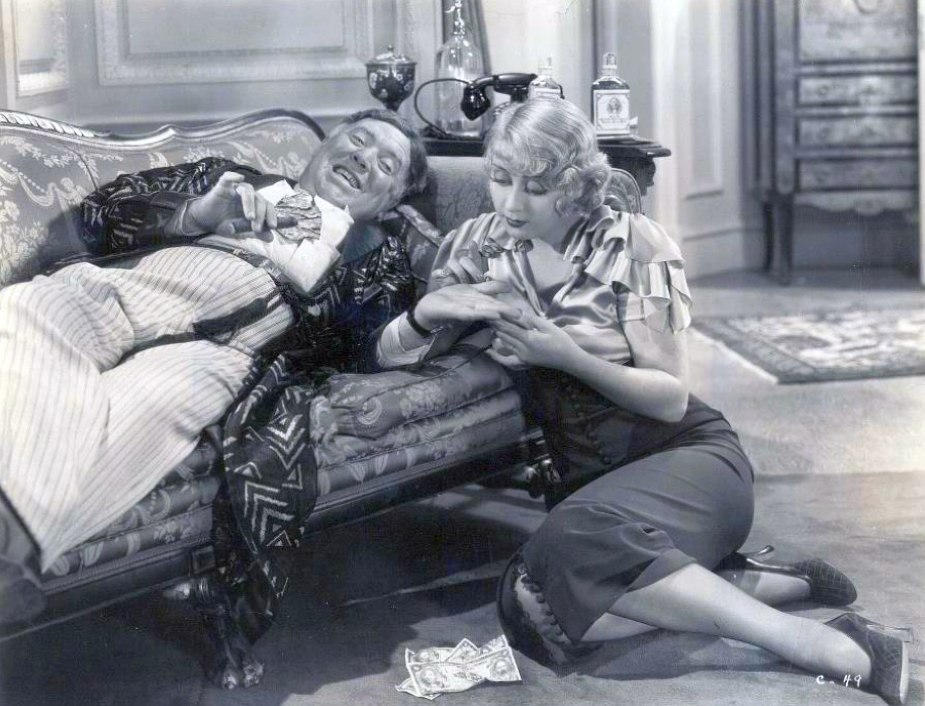 But at 6:10 p.m. Feb. 18, Film Forum will do the next best thing: re-create the fabled film through a reading of the still-extant script. Actors will take the parts of Joan Blondell and Guy Kibbee (seen above), as well as Adolphe Menjou, Mary Astor, Dick Powell and others. That promises to be plenty of fun.

If you're in the New York metropolitan area, or plan to visit over the next few weeks, take in this tribute to a year that may not have been so great for Lombard, but was for many others in Hollywood. The complete schedule can be found at http://www.filmforum.org/movies/more/nineteenthurtythree.
Collapse