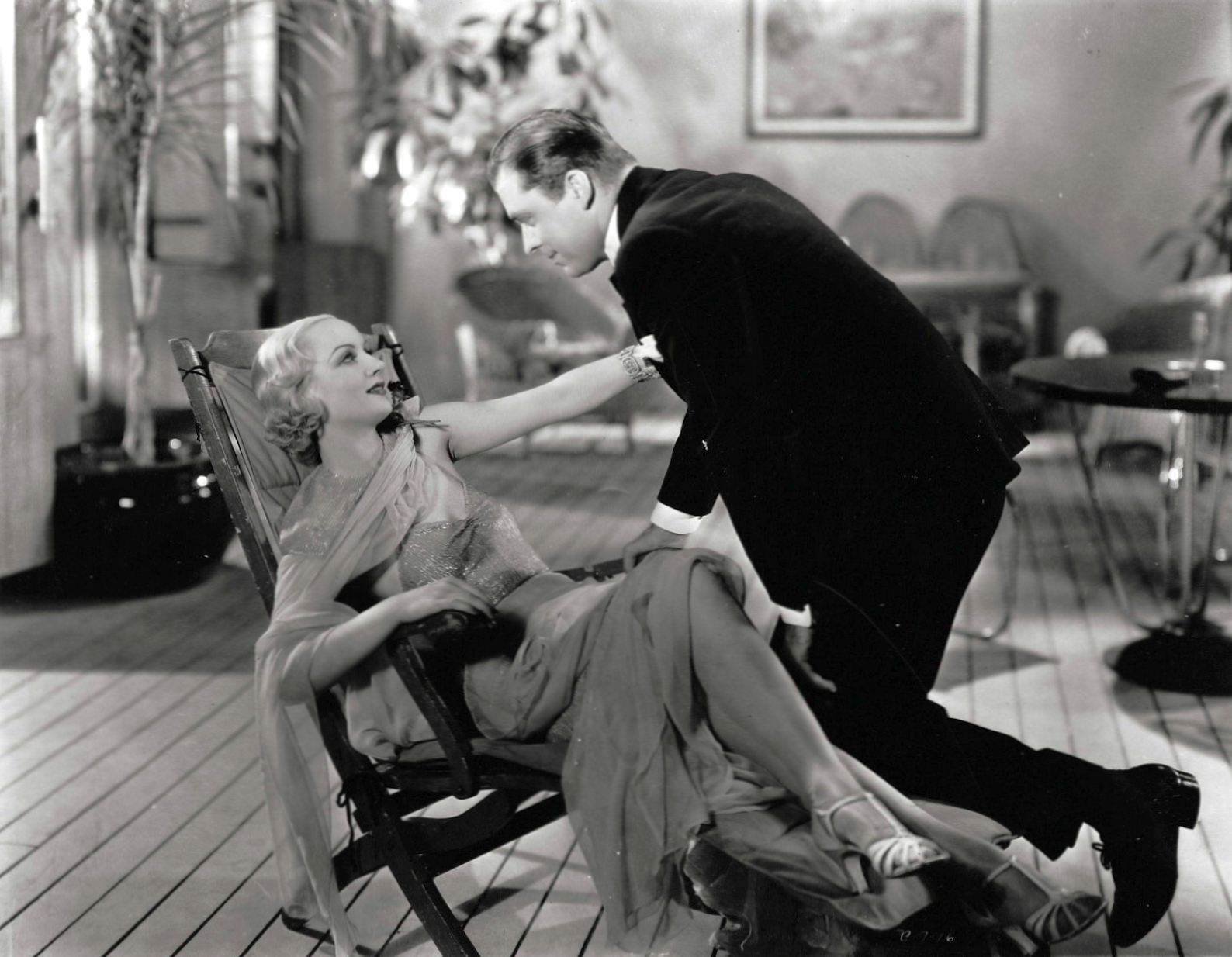 That's Carole Lombard with Lyle Talbot in a publicity still from 1932's "No More Orchids." It and two other Lombard Columbia films -- "Brief Moment" from 1933 and "Lady By Choice" from 1934 -- are finally officially available on DVD, as the Turner Classic Movies Vault collection has issued "Carole Lombard In The Thirties," produced by Sony Home Video, news that was announced last fall (http://carole-and-co.livejournal.com/550282.html).

Dan Day Jr. at "The Hitless Wonder Movie Blog" (with a title like that, you know he's a White Sox fan) received an advance copy, and here's some of what he had to say about it:

"It's also nice that the set is not on DVD-R, and even better, each movie gets its own disc, instead of all three being crammed on one. ... Like other TCM Vault Collections, all the films have still & poster galleries as extras. The set was produced by Sony Home Video, and like all their product the sound and picture quality is at a very high standard."

Day's full review is at http://dandayjr35.blogspot.com/2013/01/dvd-review-carole-lombard-in-thirties.html.

TCM's Ben Mankiewicz, who has publicly expressed his fondness for Lombard (http://carole-and-co.livejournal.com/556005.html), provides introductions to the films. Learn more about the set at http://shop.tcm.com/carole-lombard-in-the-thirties-dvd/detail.php?p=382527, where you currently can order it at a $5 discount from its list price of $34.99.

Columbia becomes the first studio with at least three Lombard films to have all of them officially issued on North American DVD ("Virtue" was part of a TCM pre-Code box set last year, while "Twentieth Century" has been out for some time). Of RKO's four releases, "They Knew What They Wanted" is still held up, presumably because of rights issues with the estate of Sidney Howard, who wrote the play that was adapted into the film. And many of Carole's Paramount films (most now owned by Universal) have yet to see the light of day on DVD...perhaps some of them will get that treatment if this sells well. 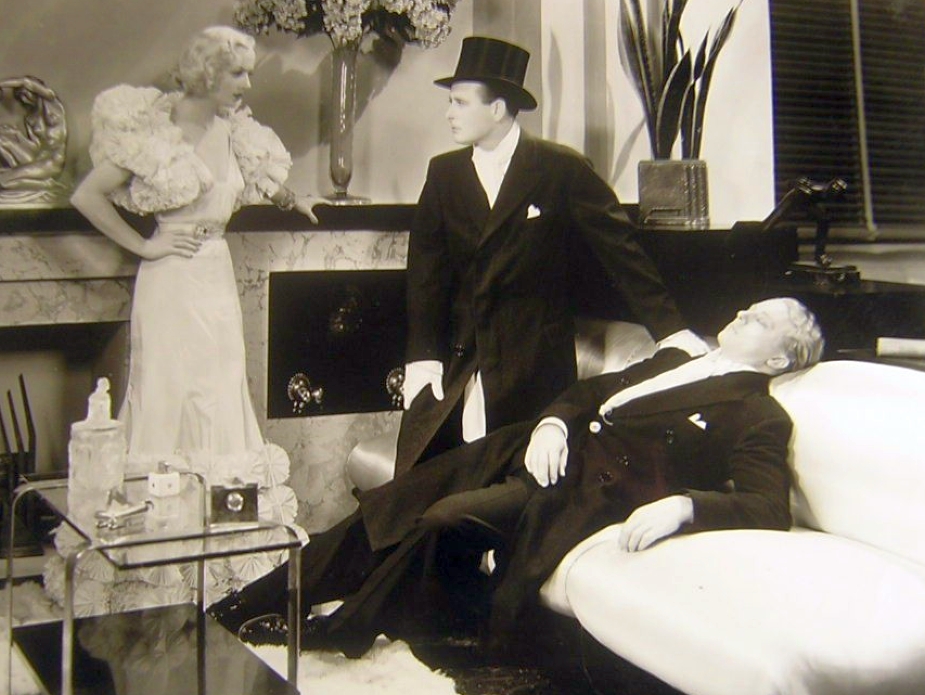