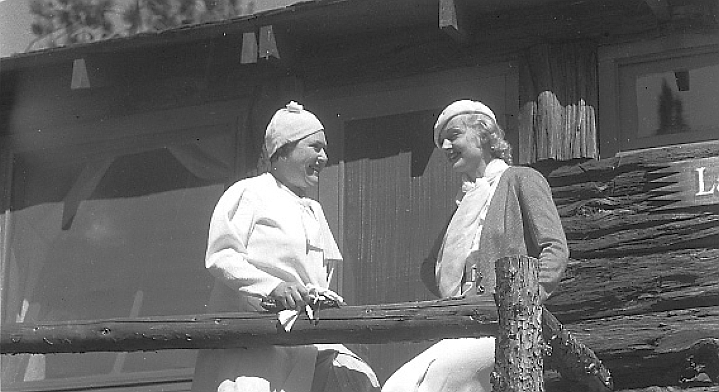 For Carole Lombard, the dominant theme of August 1933 took place several hundred miles from Hollywood, at the Cal-Neva resort on Lake Tahoe, where she had been for a good deal of July, biding her time until she could claim Nevada residency and divorce William Powell. While Carole generally kept to herself, influential columnist Louella Parsons dropped by to see how she was doing.

Research on Lombard during this stage of her life is aided by the closest thing she had to a "hometown" paper -- the Nevada State Journal in nearby Reno. Since many entertainment and California celebrities spent time in Reno awaiting eligibility for divorce, this became sort of a cottage industry for the newspaper, and we're fortunate it's part of the Newspaper Archive. In fact, we'll start this month-in-review feature with just about everything the Journal wrote about her in August up until the divorce.

Surprisingly, the first item, from Aug. 3, only peripherally concerns Carole. It deals with Gus Sonnenberg, the former Dartmouth and early NFL player who was best known as a championship pro wrestler (at a time when it was still more sport than entertainment): 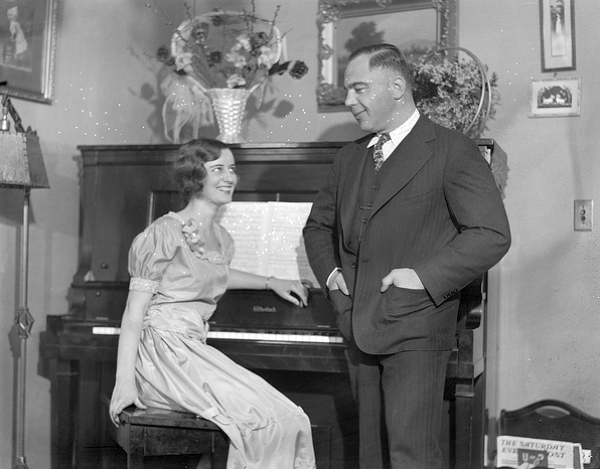 Sonnenberg, in Nevada to get a divorce from Marie Eliot, known in film circles as actress Judith Allen, denied any romantic interest in Lombard, saying he admired her but had no romantic interest. (Both Eliot/Allen and Lombard had been linked to Gary Cooper.) He also dismissed rumors he was suffering from a heart condition and would die within six months (he was right; Sonnenberg lived to September 1944).

On Aug. 4, Carole issued a denial of her own -- in fact, she denied she and Sonnenberg had ever met: 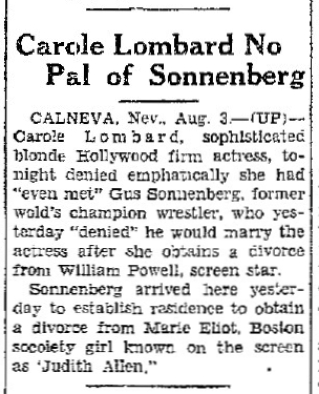 The next day, the Journal ran a photo of two visitors to Lombard's temporary lair -- Zeppo Marx's wife and aviator Roscoe Turner: 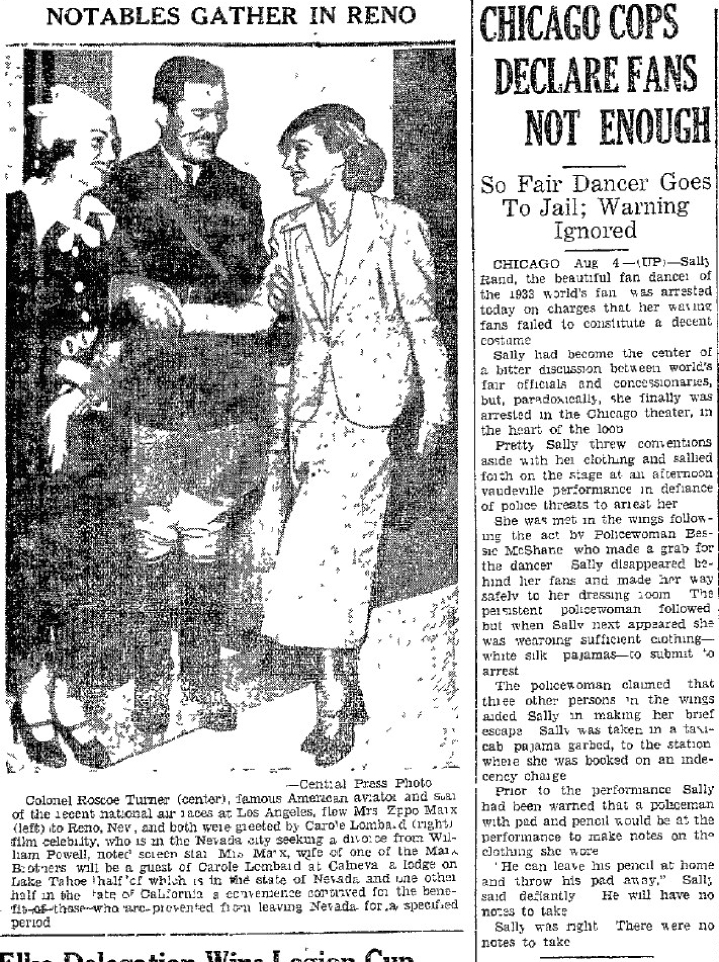 Next to the picture is a story on future Lombard cohort Sally Rand, explaining what all the furor over her fan dance was all about.

On Sunday the 6th, Carole participated in a ribbon cutting for the Rim of the Lake Highway linking California and Nevada, and news of the event ran on the 7th: 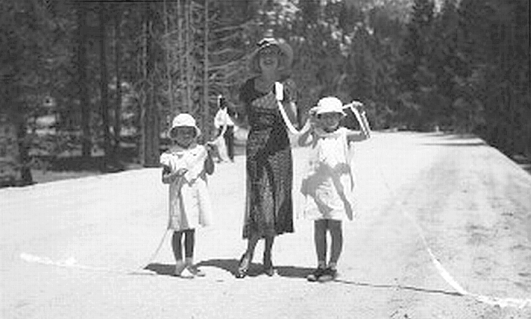 On the 8th, a front-page column noted that Carole's brother, Stuart Peters, slept through it all:

Three days later, it was reported the filing for divorce would be a little later than anticipated, but Carole's attorney said she'd charge "the usual 'extreme mental cruelty'." (Ho hum.) 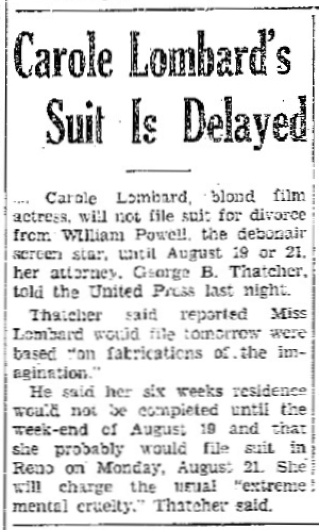 Came the 17th, and word came the suit would take place Friday the 18th in the state capital of Carson City: 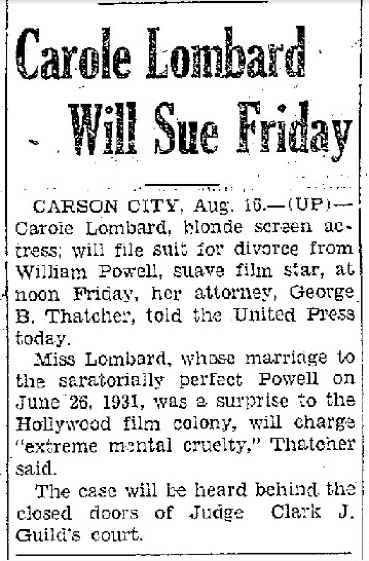 The Journal of Aug. 19 reported the result, and the wild scene (Lombard and her attorney apparently had no idea suits to reopen Nevada's closed banks would also be heard that day):

Now for some other papers' stories on the breakup, first with a pair of Aug. 1 stories from people named Parsons. First, Louella's interview with Carole in the Charleston (W.Va.) Gazette, where Lombard shot down rumors she had immediate marriage intentions with Cooper, George Raft or Gene Raymond:

Louella's daughter Harriet Parsons, also a writer and later a film producer (her movies included "Clash By Night" and "I Remember Mama"), put forth word of Carole's post-divorce film plans in Hearst's San Antonio Light, which included "All Of Me," a movie she ultimately never made:

In the Aug. 16 Light, Louella, back in Hollywood, said Carole would instead have the lead in "White Woman," replacing German import Dorothea Wieck: 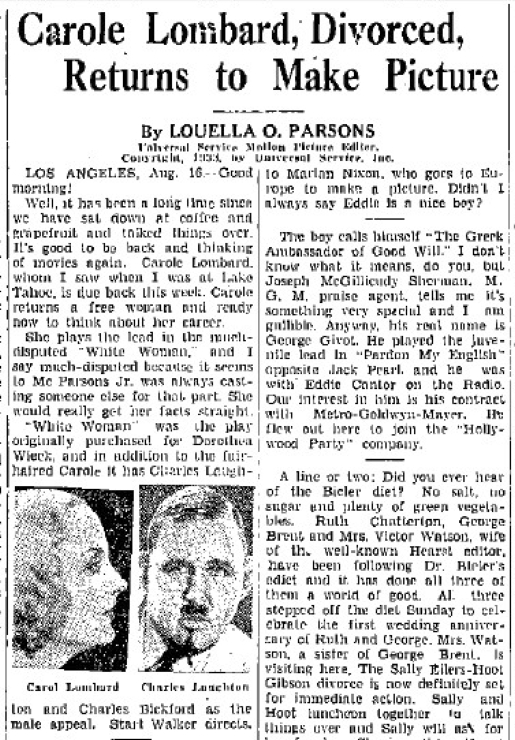 Powell remained mum while Carole was in Nevada. His plans were reported by syndicated columnist Harrison Carroll in the Aug. 17 Monessen (Pa.) Evening Independent:

Once Lombard returned from Nevada, she stressed the separation was amicable (forget that "extreme mental cruelty"). Two Texas papers gave the news on Aug. 20 -- first, the Lubbock Avalanche-Journal with the Associated Press report... 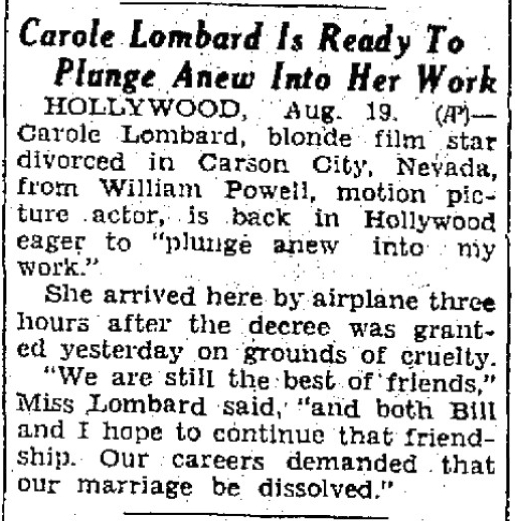 ...then the Light, with a story from Hearst's International News Service (which described Carole as "willowy"): 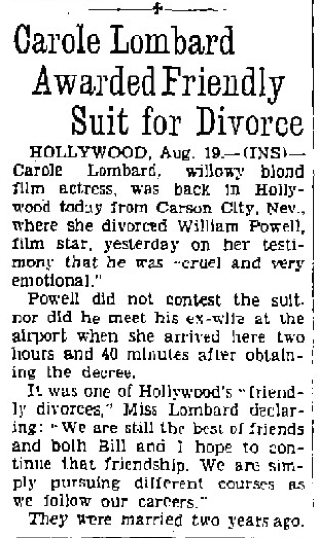 Several photos of Lombard's homecoming made the papers. This ran in the Aug. 22 Edwardsville Intelligencer in southern Illinois... 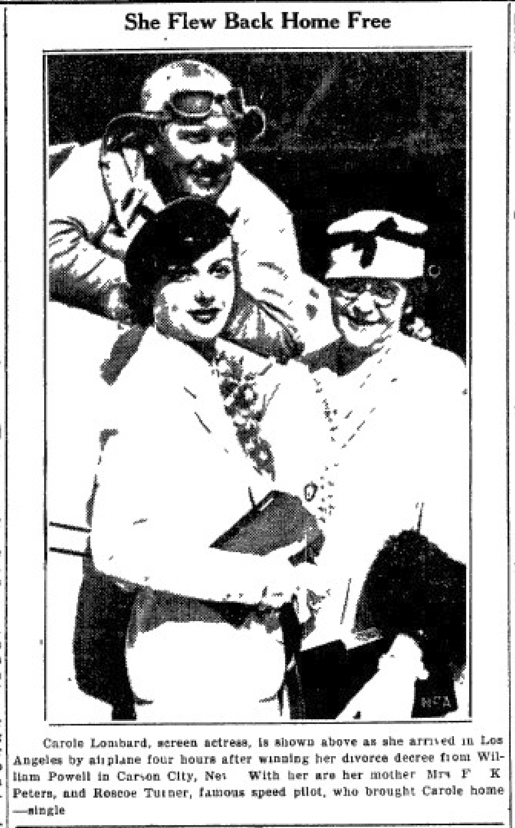 ...this in that day's Syracuse Herald... 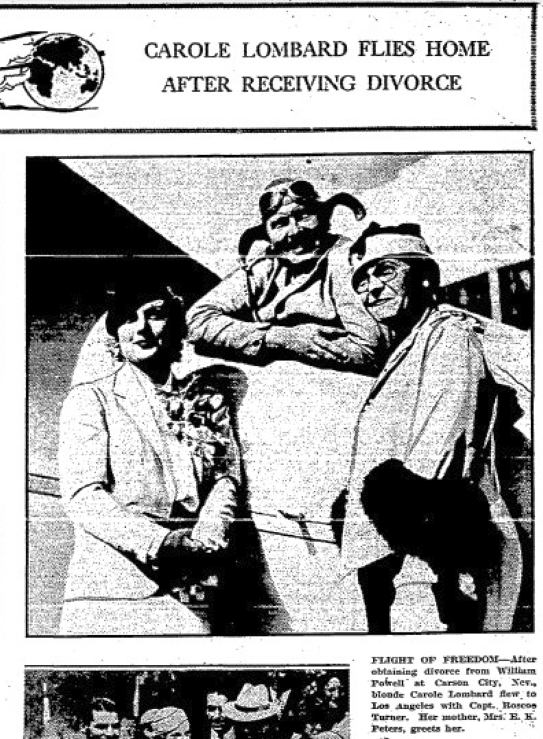 ...and finally, one that ran in the Aug. 24 Connellsville (Pa.) Daily Courier:

Anyone who needed proof the Powell-Lombard split was devoid of rancor just needed to read the Aug. 25 Tyrone (Pa.) Daily Herald, where Harrison Carroll reported that the two had breakfast after the breakup:

It should be noted some Lombard items in the papers had absolutely nothing to do with her divorce, such as this Lux ad that ran in scores of dailies nationwide, including Iowa's Waterloo Daily Courier on Aug. 8: 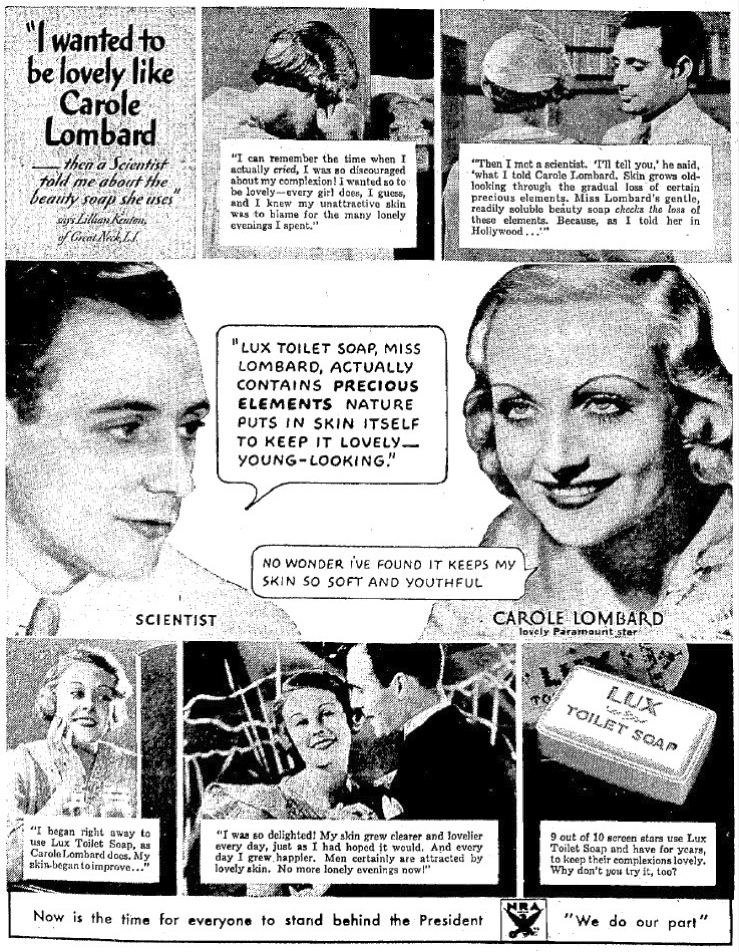 This week's LiveJournal header shows Carole, the "beautiful lady," in an intimate romantic scene with vacationing aviator Fredric March in 1933's World War I drama "The Eagle And The Hawk."
Collapse