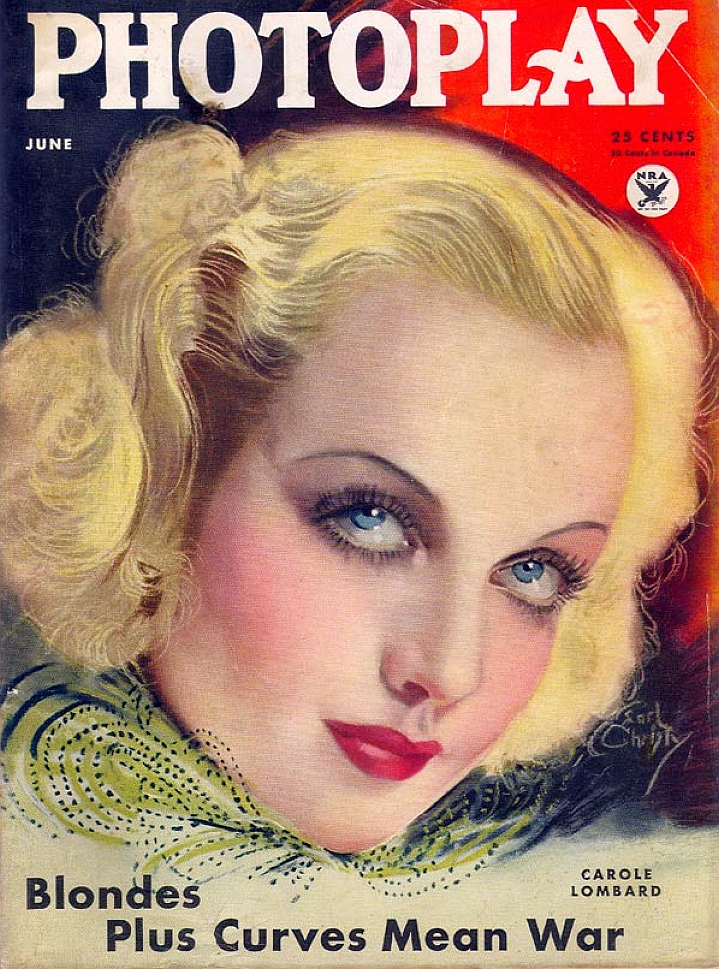 Photoplay, arguably the top movie magazine of its era, helped promote the career of Carole Lombard (shown in her first cover appearance, from June 1934). Now, both researchers and casual fans have online access to the golden days of this publication, thanks to the Media History Digital Library, a favorite of this community for some time.

This month, the library has put up virtually the entire run of Photoplay between 1914 and 1940, including 24 new volumes. (There still are a few volumes missing, notably the second halves of 1933 and 1936.) The process took three years, but it was worth it. There's plenty to see, such as Lombard's first mention in the magazine (for "Marriage In Transit"), in June 1925. The 16-year-old actress must have been thrilled: 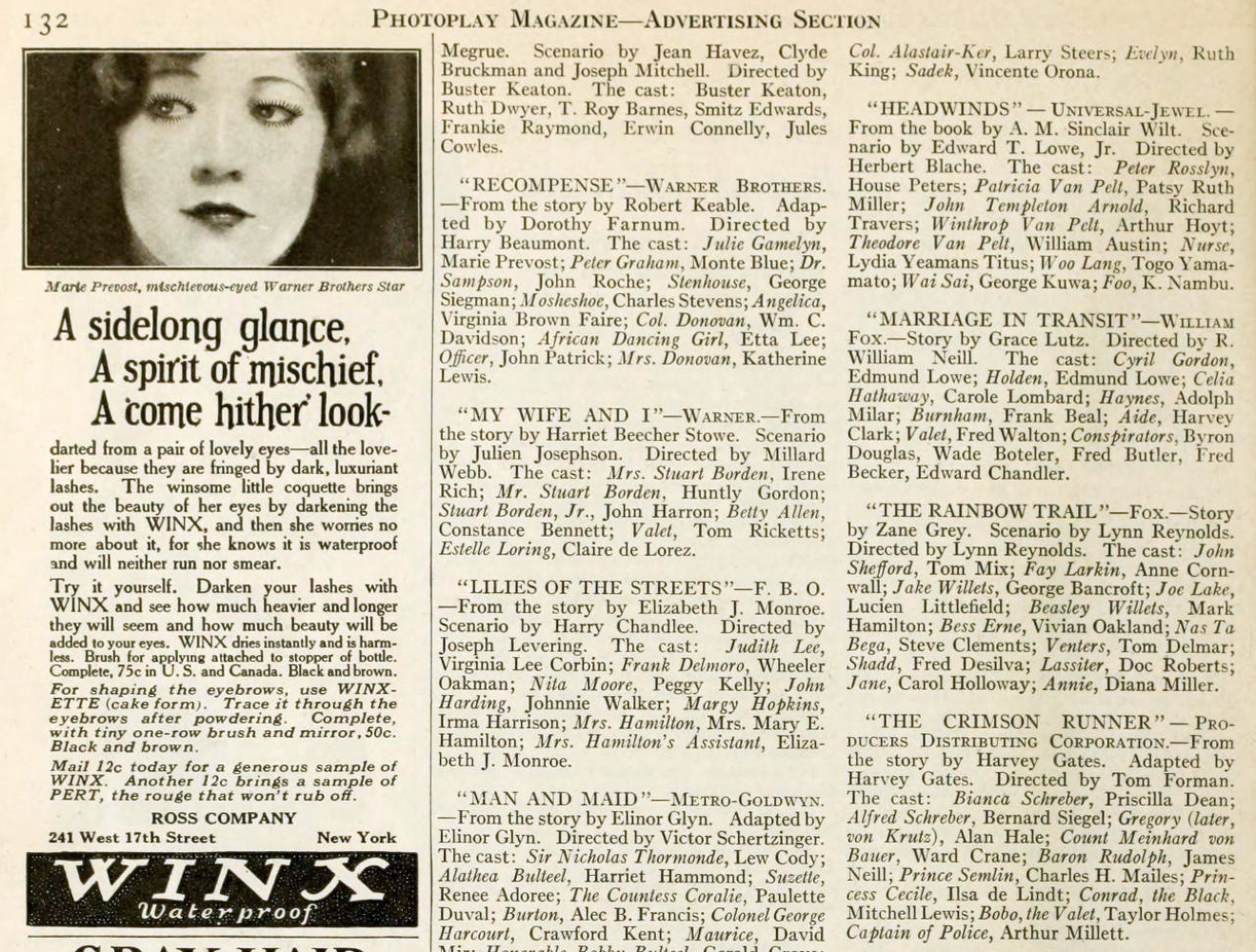 Note that Lombard's first name is spelled "Carole," as it was for both her time at Fox in '25 and most of her Mack Sennett tenure (an exception is below), and that two columns away is an ad featuring Marie Prevost, who slightly more than a decade would be cast in a supporting role in the Lombard vehicle "Hands Across The Table."

Lombard's image was in Photoplay for the first time in December 1927, as she was part of a two-page spread of Sennett beauties: 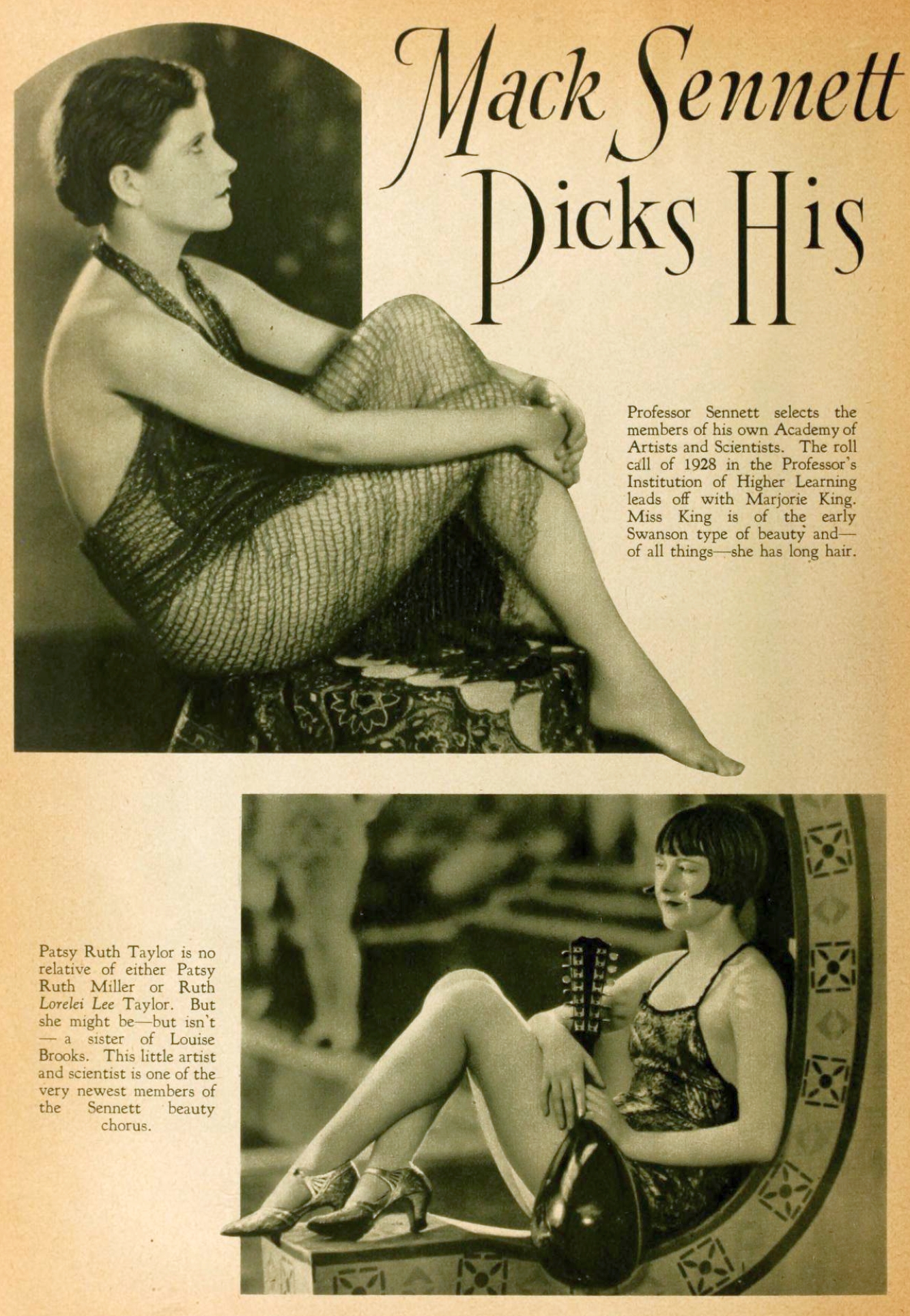 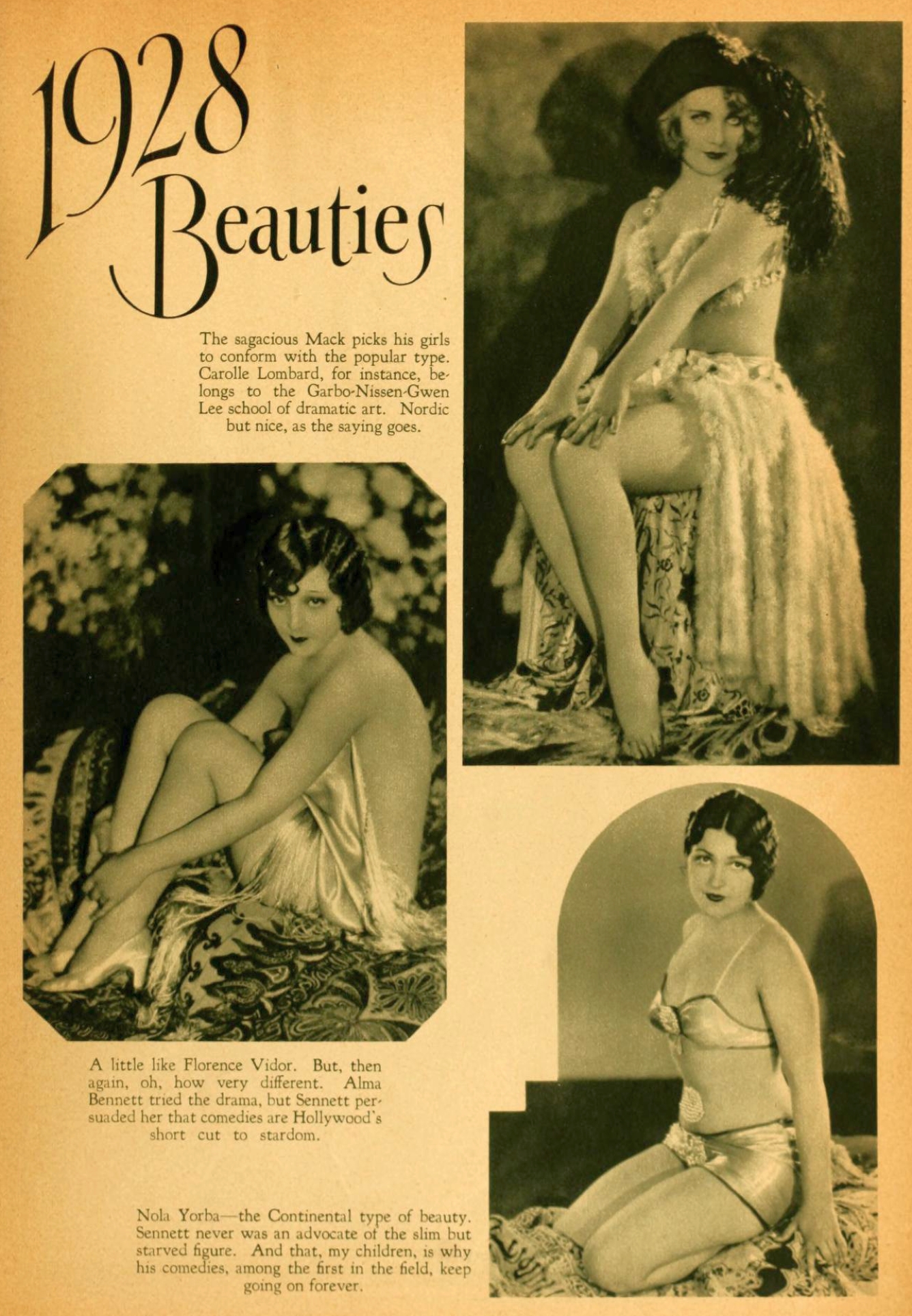 But check a close-up and see how her first name is spelled -- "Carolle": 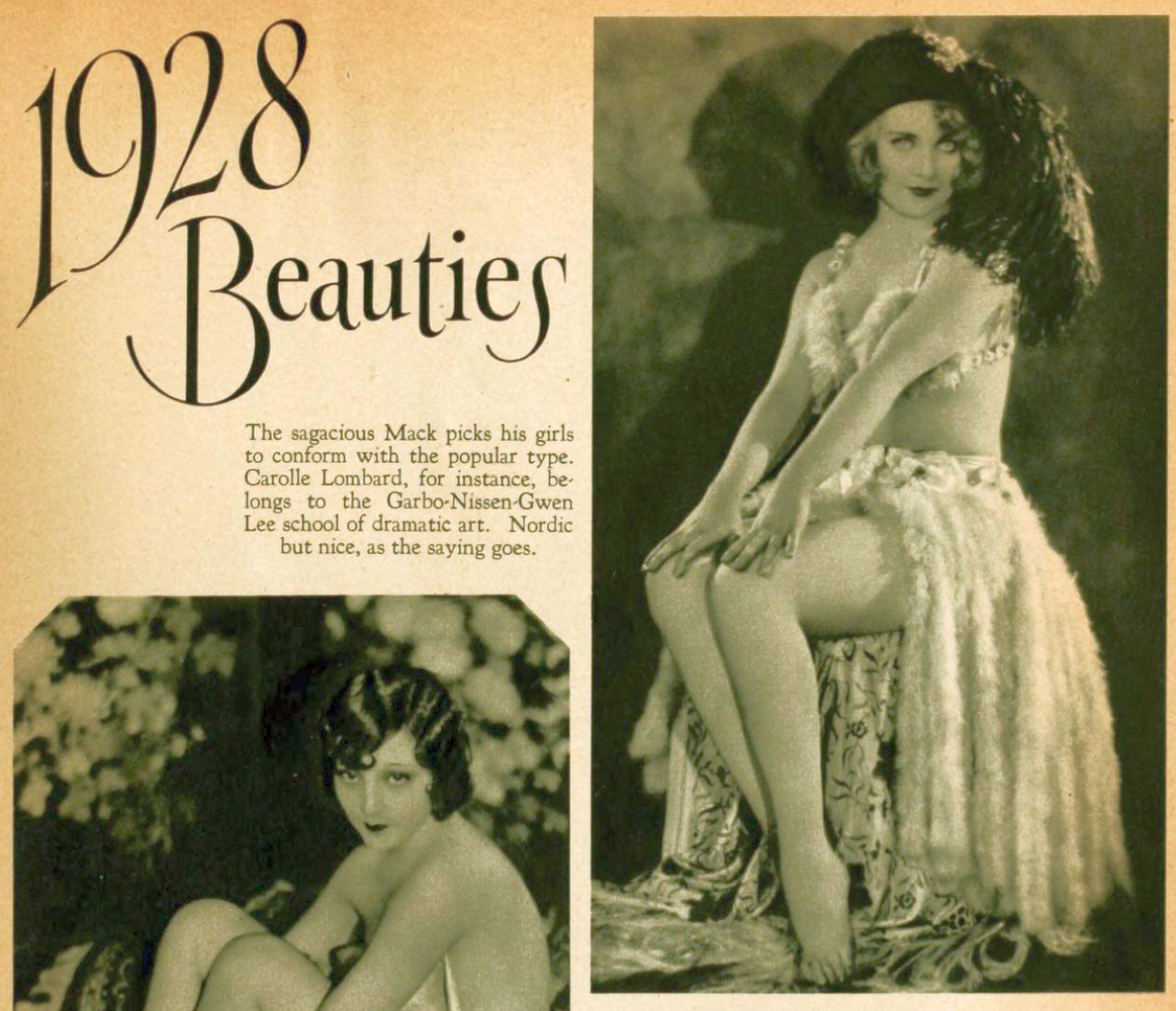 (Note she's also lumped in with the two Gretas and Gwen Lee as being "Nordic but nice.")

Let's move ahead to 1940; check out this ad for "Vigil In The Night," from the March issue: 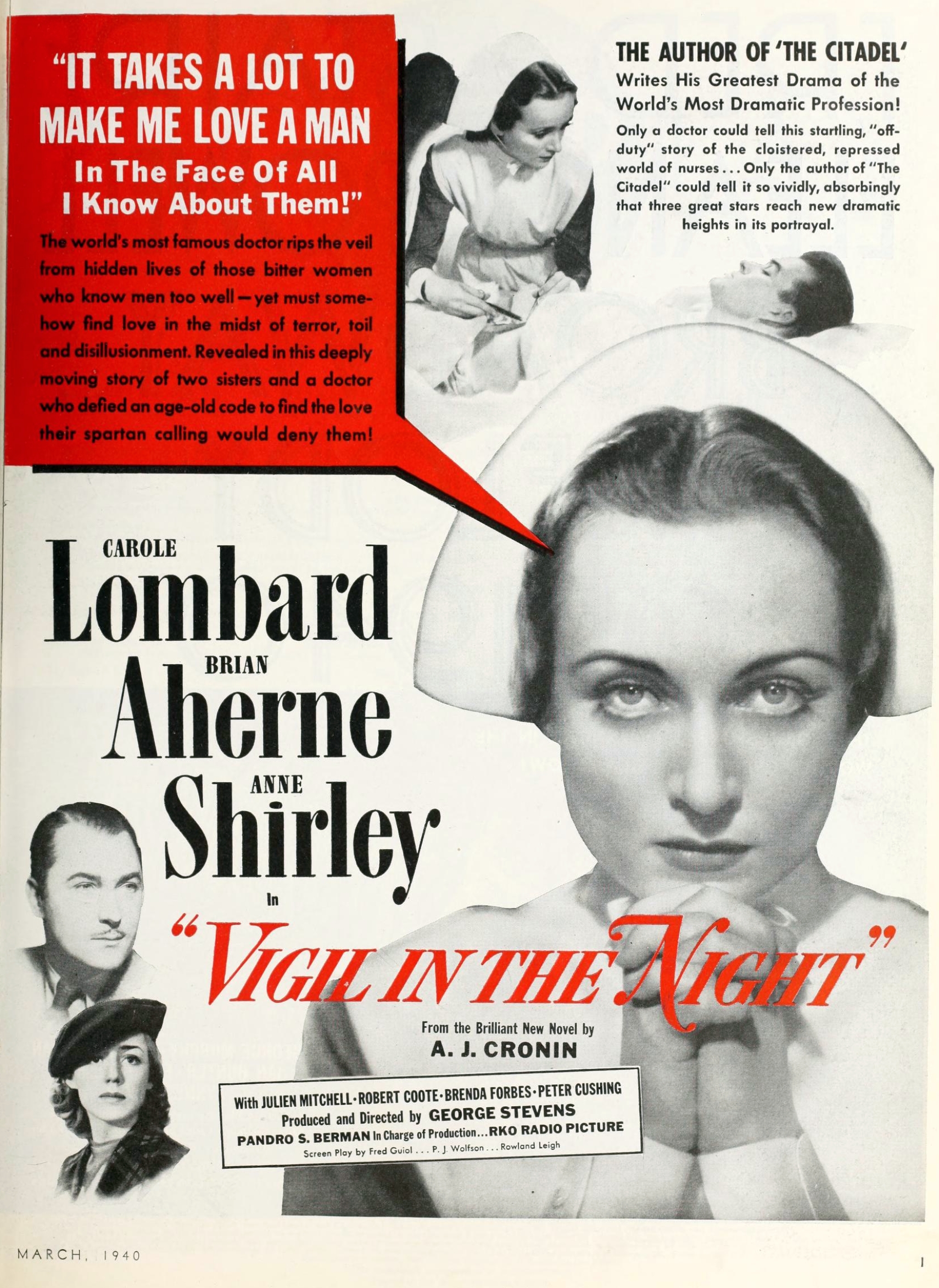 That October, the magazine ran an article on how Lombard and her second husband, Clark Gable, live at home. While the volumes are generally in good shape, some pages are missing. One was the facing page to the article, which I thankfully had elsewhere in my online collection, albeit at a far smaller size: 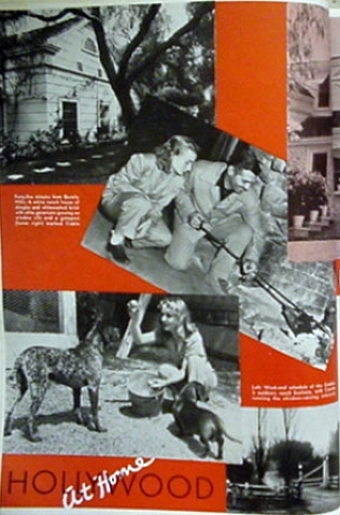 Fortunately, the rest of the article is available at a relatively large scale, and here it is in its entirety: 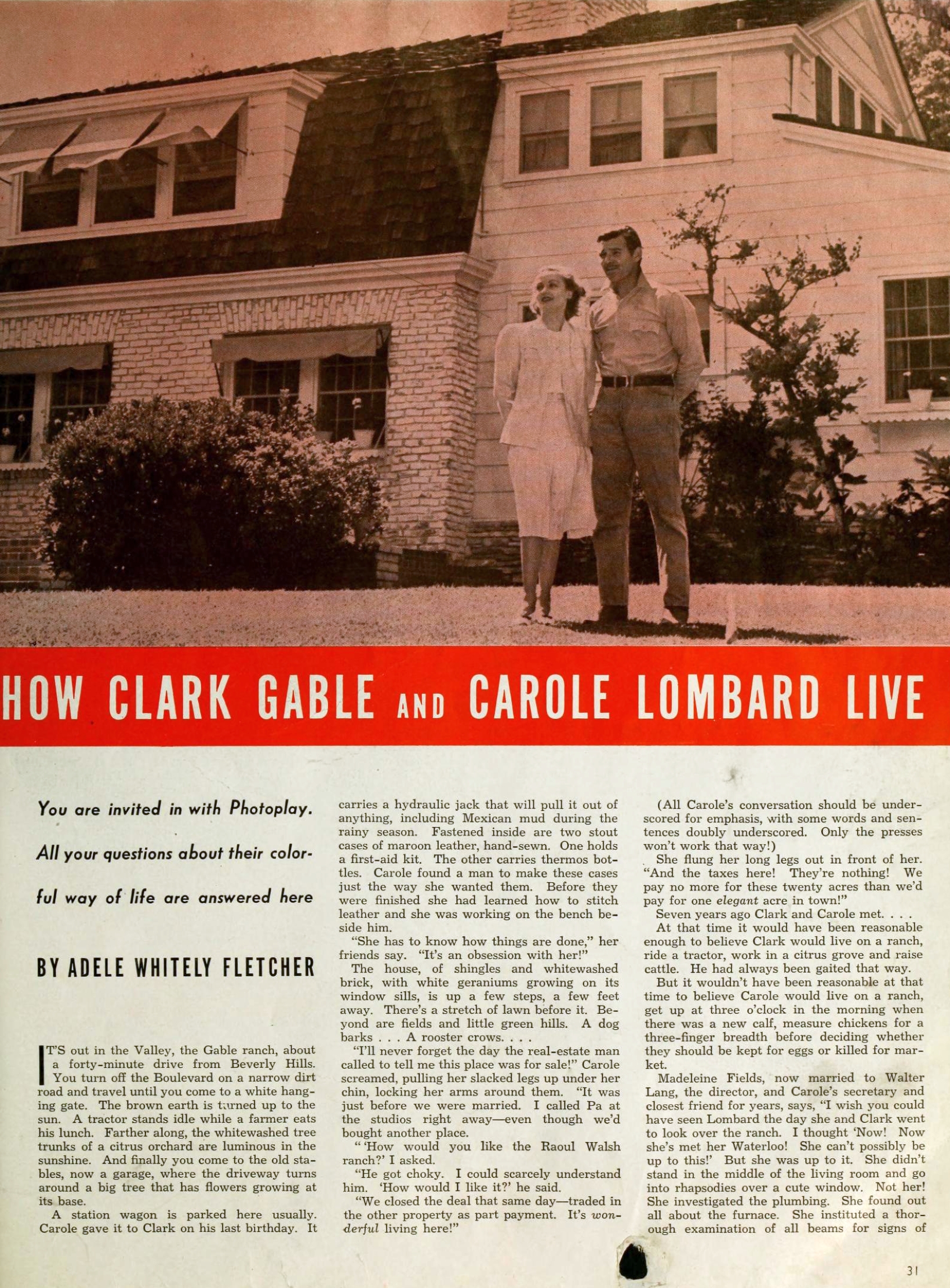 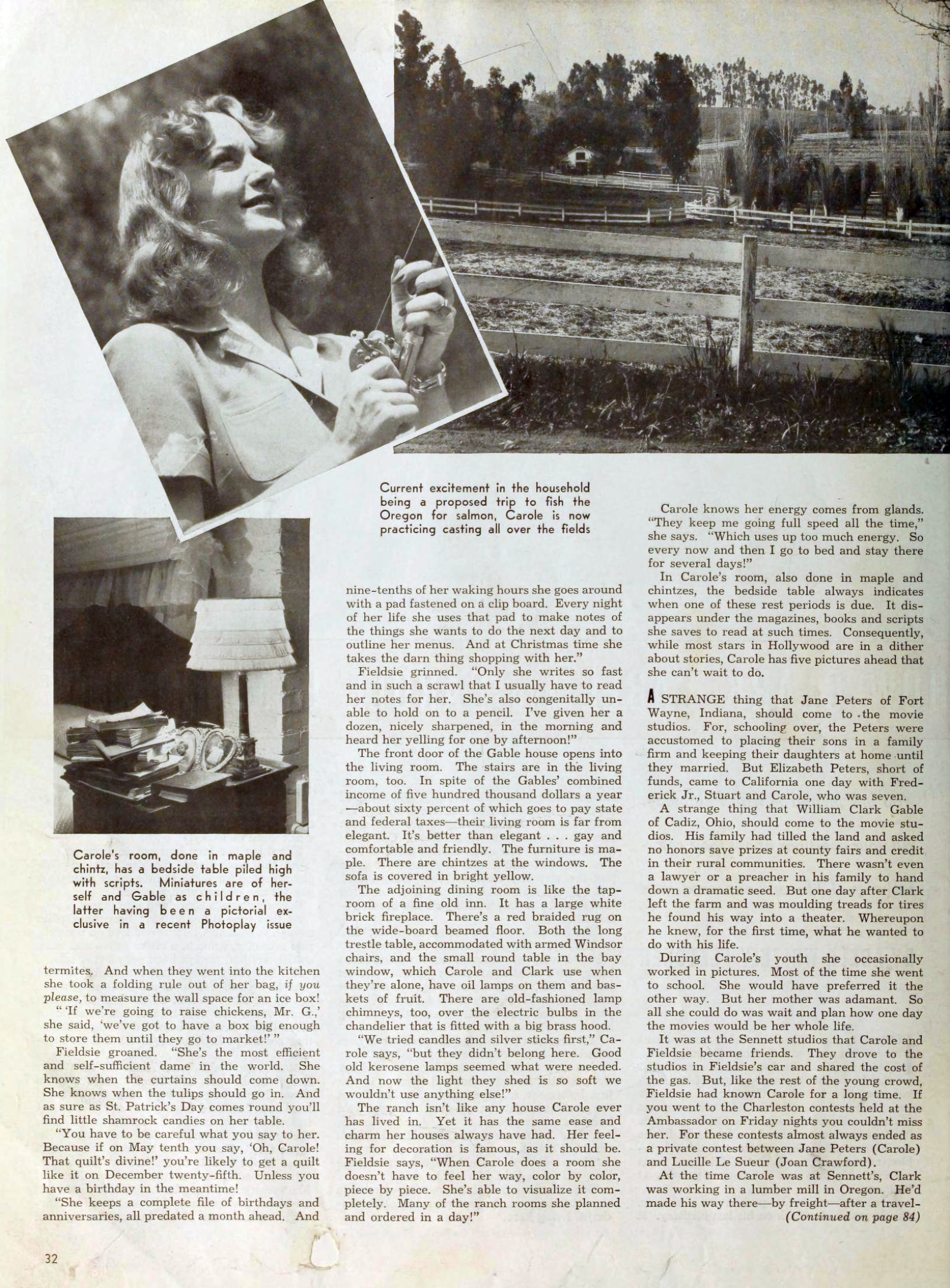 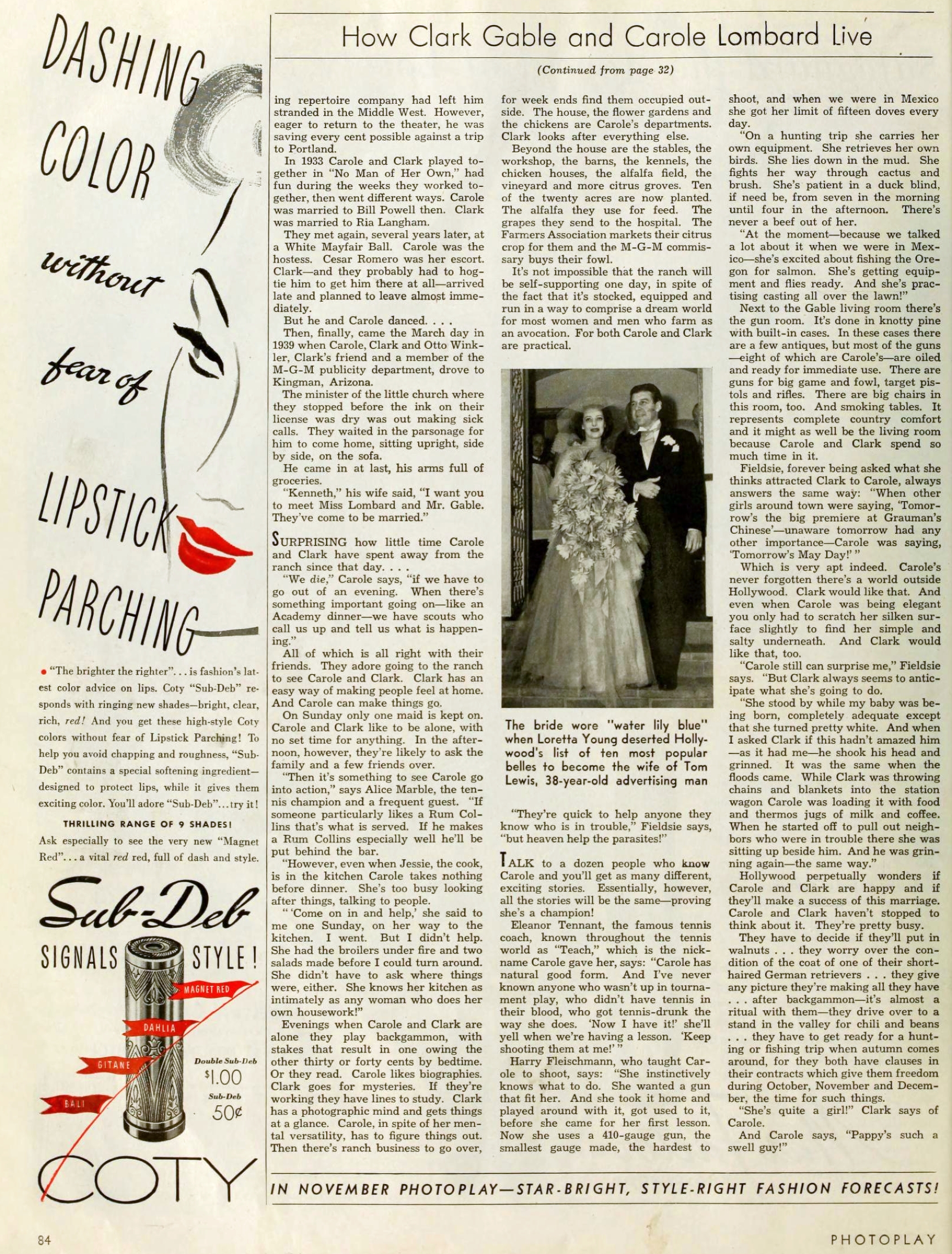 No, I'm not sure why a photo of Loretta Young's marriage to Tom Lewis was in the midst of a Gable-Lombard article, unless it was some editor's idea of an in-joke.

As you can tell, there's a lot to like about having more than a quarter-century of Photoplay online. It boasted about its premier reputation...

...and if you'd like to peruse "the aristocrat of motion picture magazines," visit http://mediahistoryproject.org/fanmagazines. Carole, shown here on the January 1940 cover, cordially invites you: 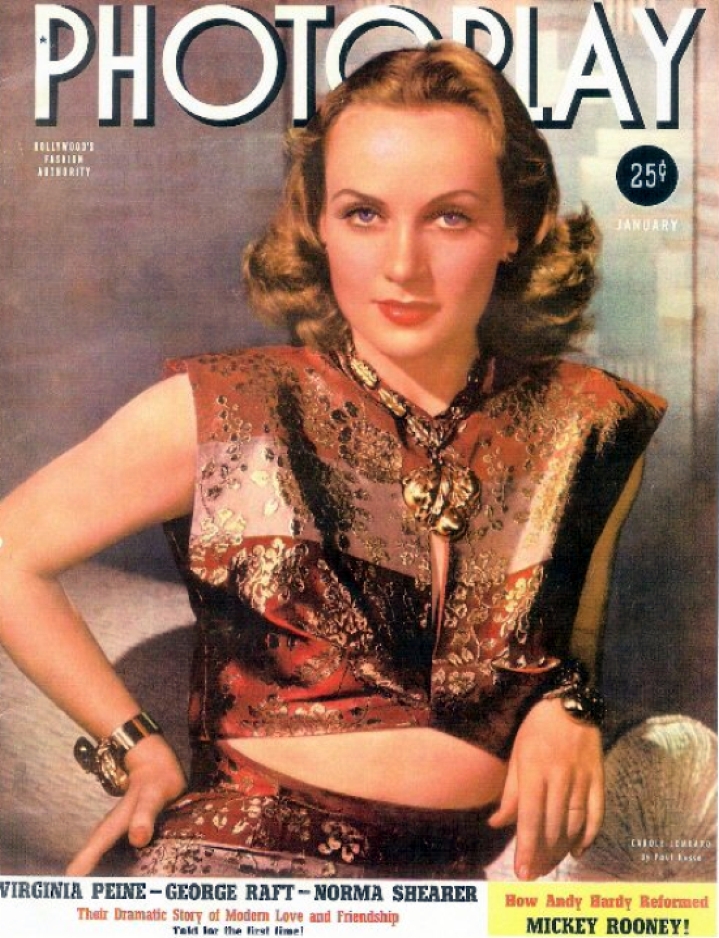