In the late 1930s, Carole Lombard took up skeet shooting, then moved to hunting alongside eventual second husband Clark Gable. Several photos were taken of Lombard the huntress, but here's one you probably have never seen before: 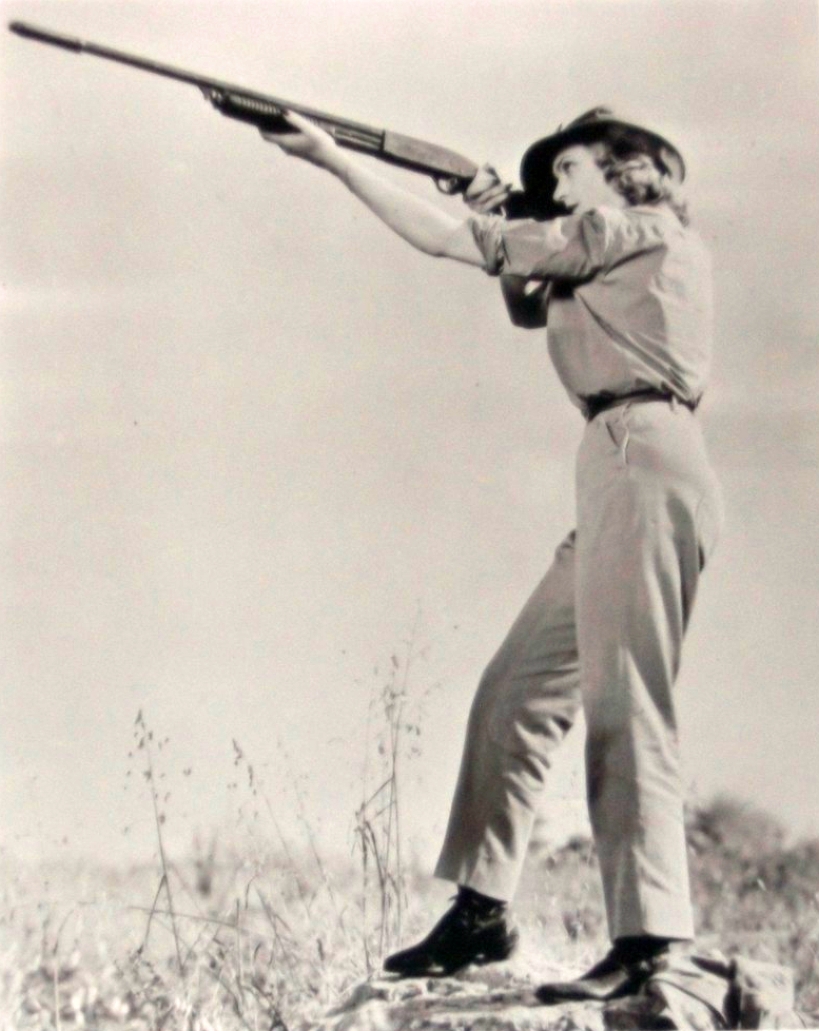 There are two other new Carole pix of note at eBay, both part of her Paramount p1202 portraits. First, here's p1202-1031, from late 1934 (according to the seller, the back of the photo mentions her upcoming film "Rumba," though the snipe was not made available for public display): 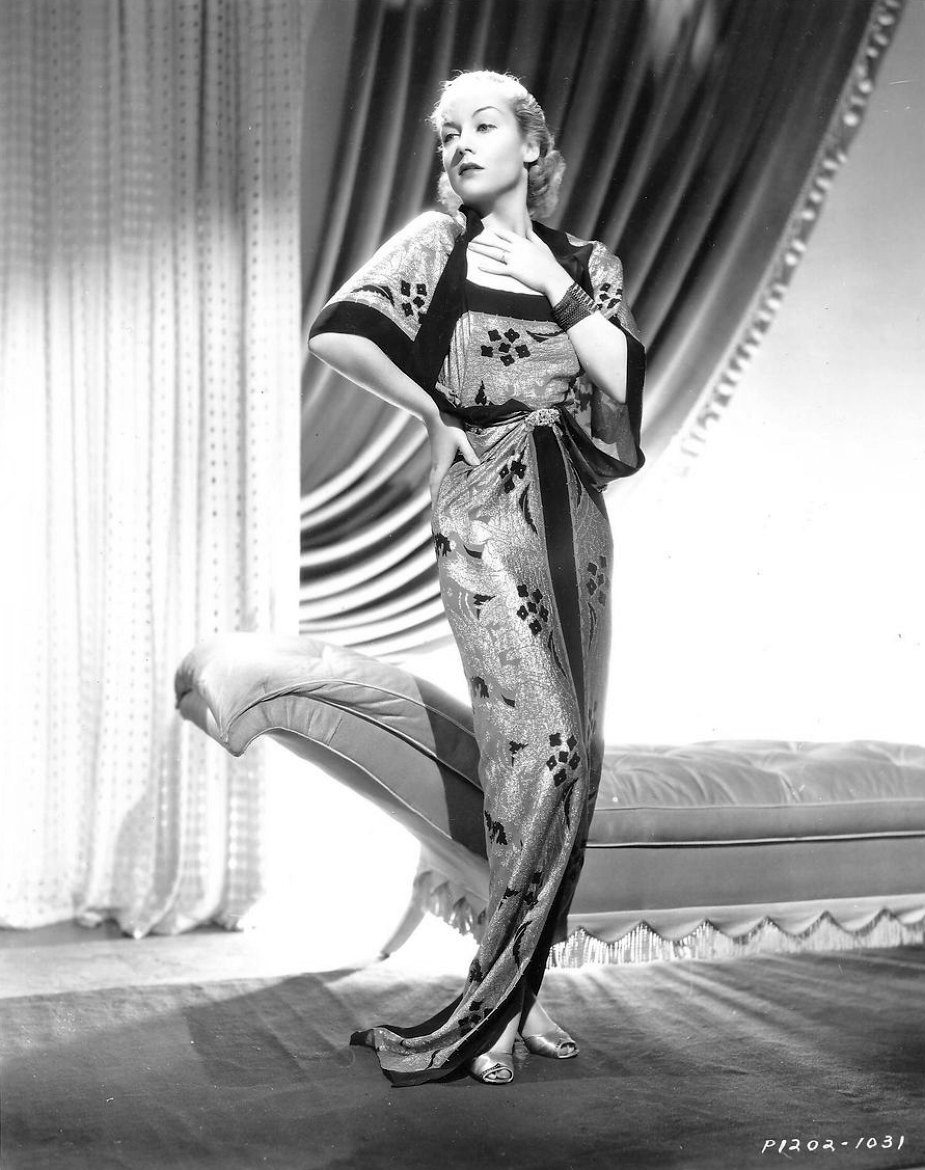 From the look on Lombard's face, one gets the impression that something she had for lunch didn't agree with her. She appears stately rather than enthusiastic.

Most Lombard p1202s were solo shots, but there were occasional exceptions. Here's one of them, p1202-165, showing Carole with husband William Powell: 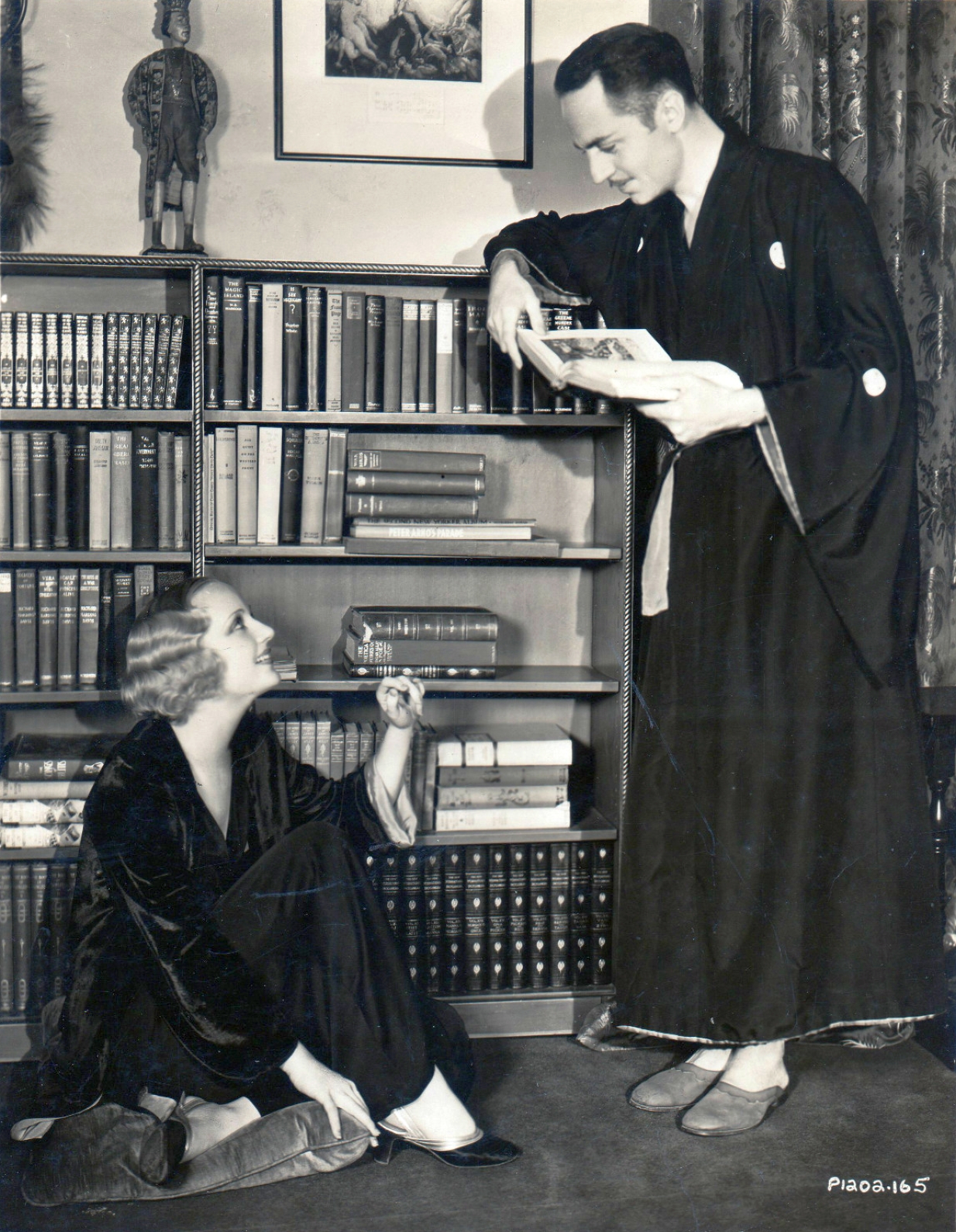 This was listed as a Lombard pic because by now (late 1931), Powell was no longer a Paramount player, having signed with Warners earlier in the year. The seller says the back of the photo contains a reference to "No One Man," which was released in early 1932.