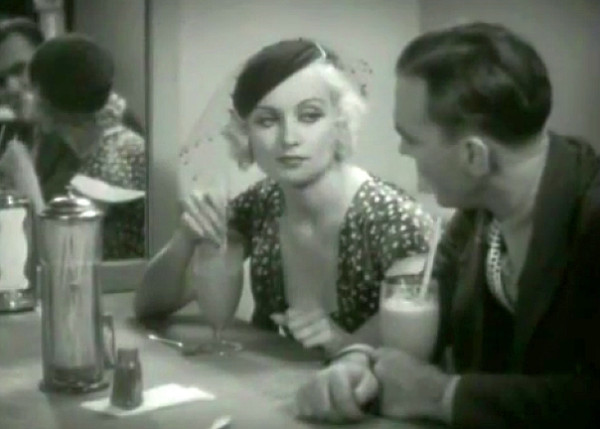 A week ago Monday, one of Carole Lombard's best early films (and performances), "Virtue," was released on DVD as part of TCM's "Columbia Pictures Pre-Code Collection" (http://carole-and-co.livejournal.com/502827.html): 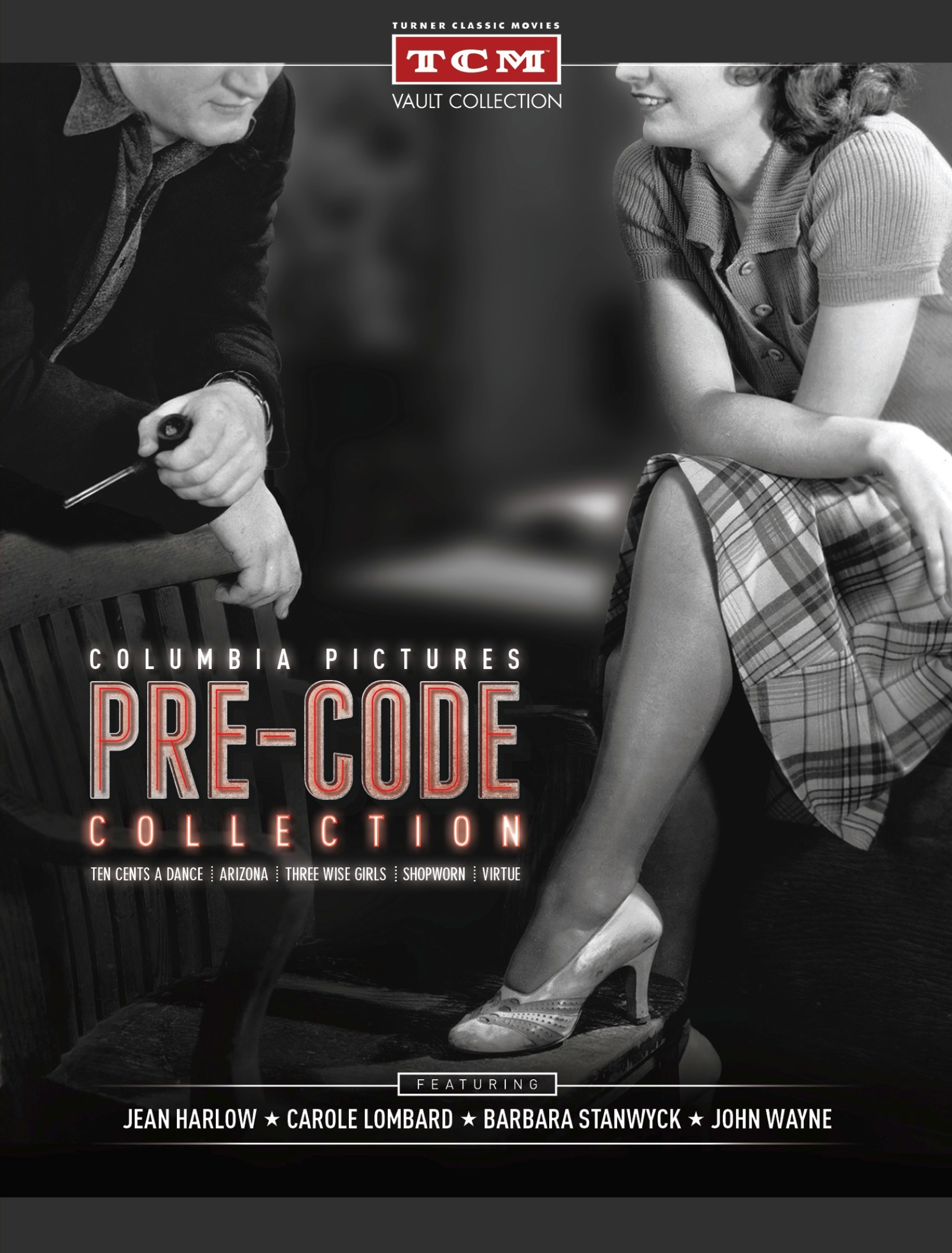 But if you're a pre-Code buff, your surfeit of riches is only beginning. On Tuesday, the Warners Archives Collection is releasing "Forbidden Hollywood," volumes 4 and 5: 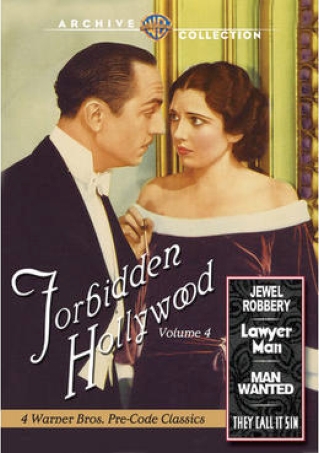 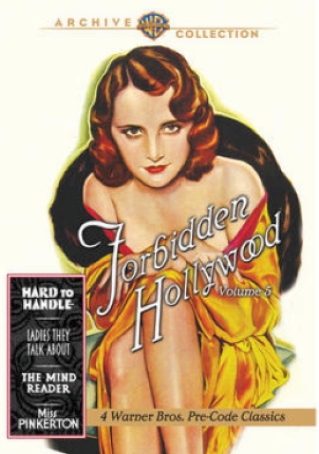 Each set features four pre-Code favorites and sells for $39.99. Unlike the recently issued Columbia set, there are no extras, but simply having these films around for home video will be a treat.. Let's examine the goodies: 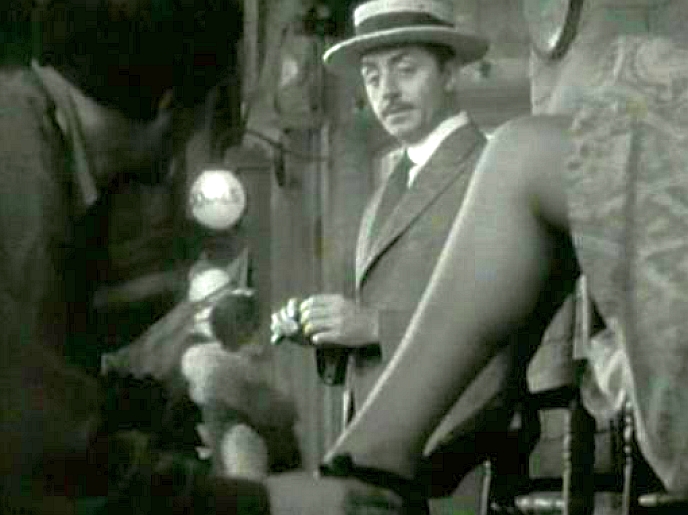 * Volume 4 -- William Powell stars in two of the films, all four of which are from 1932: "Lawyer Man," the only movie he ever made with Joan Blondell (yep, those are her legs) and the delightful "Jewel Robbery" with frequent co-star Kay Francis. (This is the film where Bill offers his victims cigarettes that unbeknownst to them are laced with marijuana, leaving them in a giggling, helpless state.) You'll also find Francis teaming with David Manners in "Man Wanted," which like the two Powell films was directed by William Dieterle. Finally, it's Manners and Loretta Young -- a cinema veteran, but all of 20 years old -- in "They Call It Sin." I call this collection wonderful. 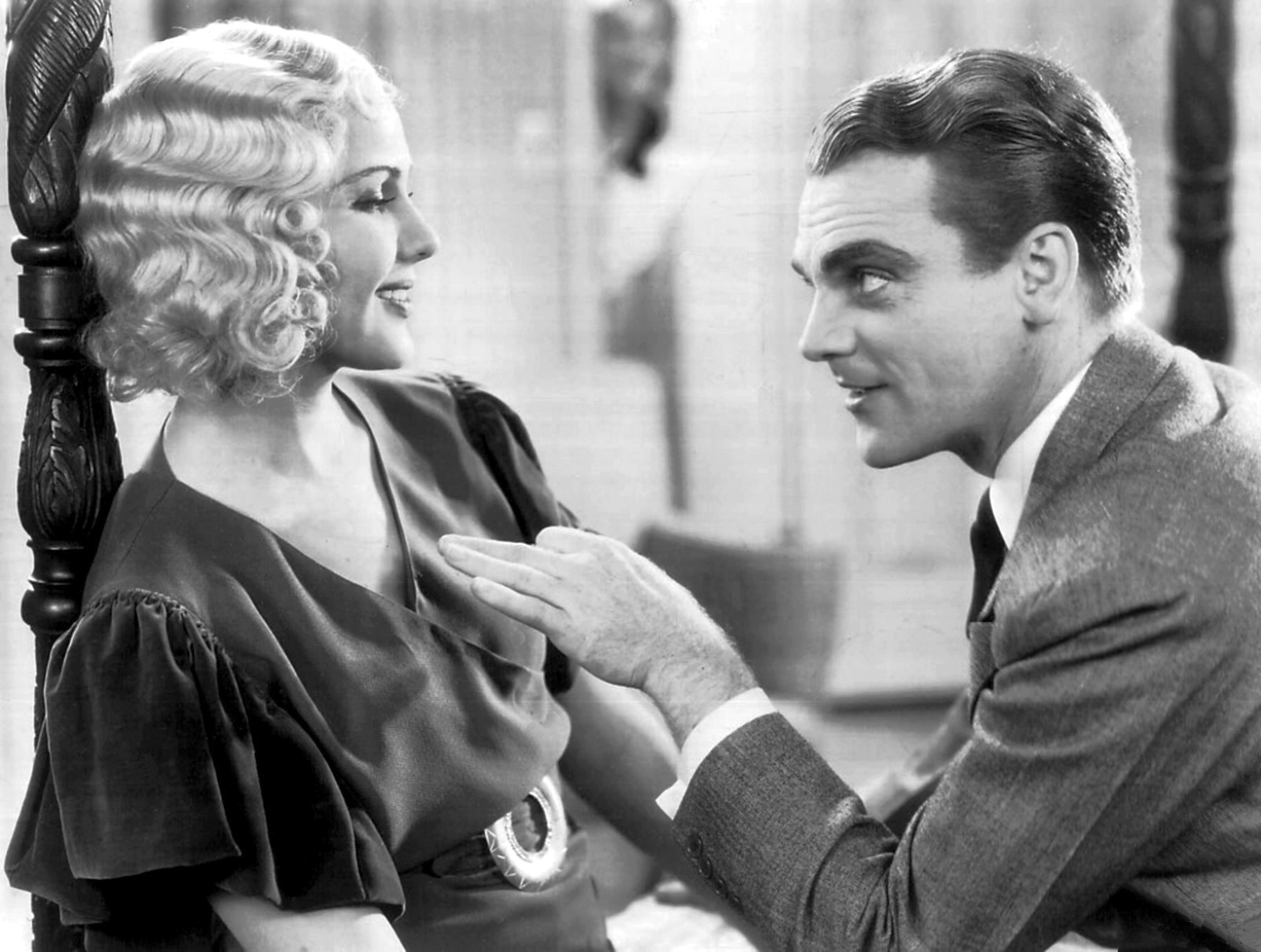 * Volume 5 -- The highlight of this set is what I consider James Cagney's best comedic performance of the '30s, "Hard To Handle" (1933), a delightful romp laden with in-jokes (a few involving grapefruit!) where Cagney plays a promoter who at times ends up being the sucker. Lombard supposedly was considered for the female lead, but it went to Mary Brian, who does a fine job (as does Ruth Donnelly as her mother). Two others are from '33: Barbara Stanwyck's prison drama "Ladies They Talk About" and pre-Code cad Warren William in "The Mind Reader." Blondell pops up in the obscure '32 film "Miss Pinkerton," as Joan plays a nurse who gets mixed up in a murder investigation. 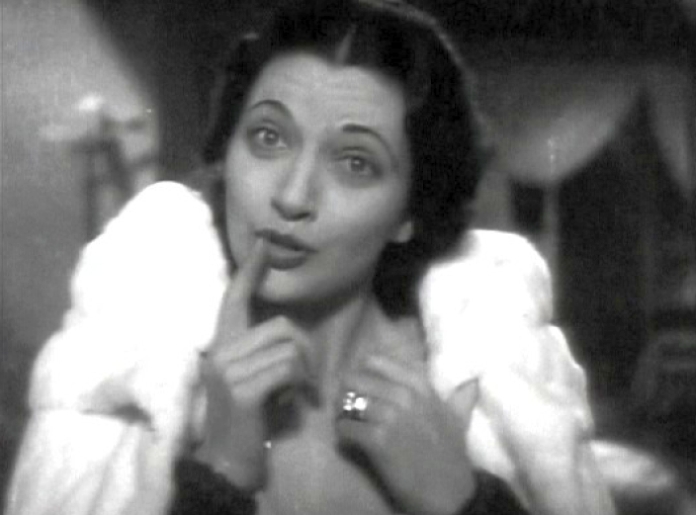