Otto W. Winkler was Clark Gable's personal MGM publicist and also a friend.  He accompanied Carole and her mother Bess on their fateful war bond tour and perished with them on their returning flight on January 16, 1942.

Here is a photo of Winkler with Carole and Clark Gable at the press conference held the day after their wedding in March of 1939. And based on the above photo of Winkler, I believe we can also identify him as the man standing next to Carole on the left  in this photo that was taken in Indianapolis on the evening of January 15, 1942. 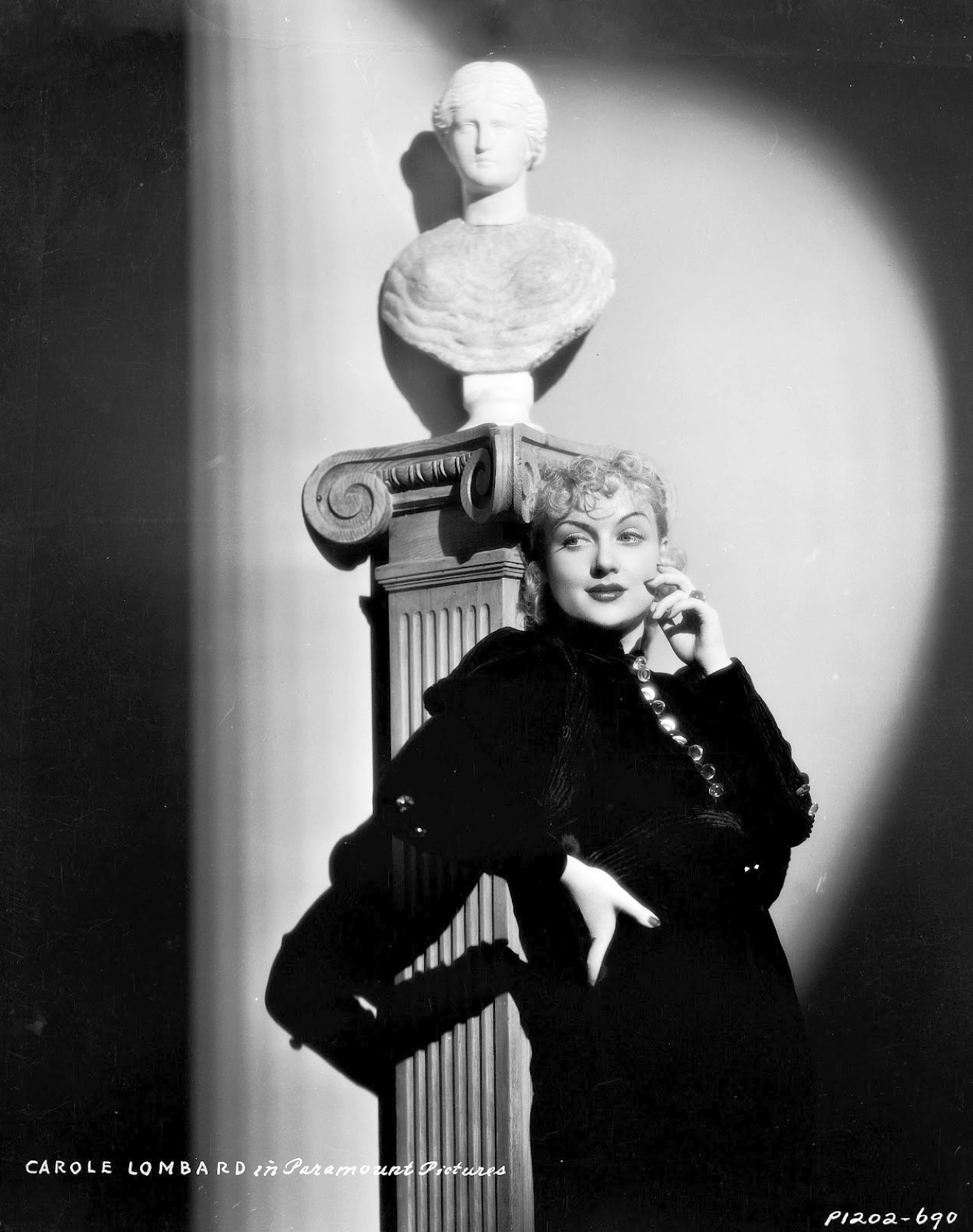 ...such as Carole Lombard in Paramount p1202-690, taken in 1934. Where's the source of this nourishing beauty? From Paris, down under. No, that's not a geographic error, but a reference to an Australian model, photographer and Internet personality named David Paris (http://www.davidparis.com.au). 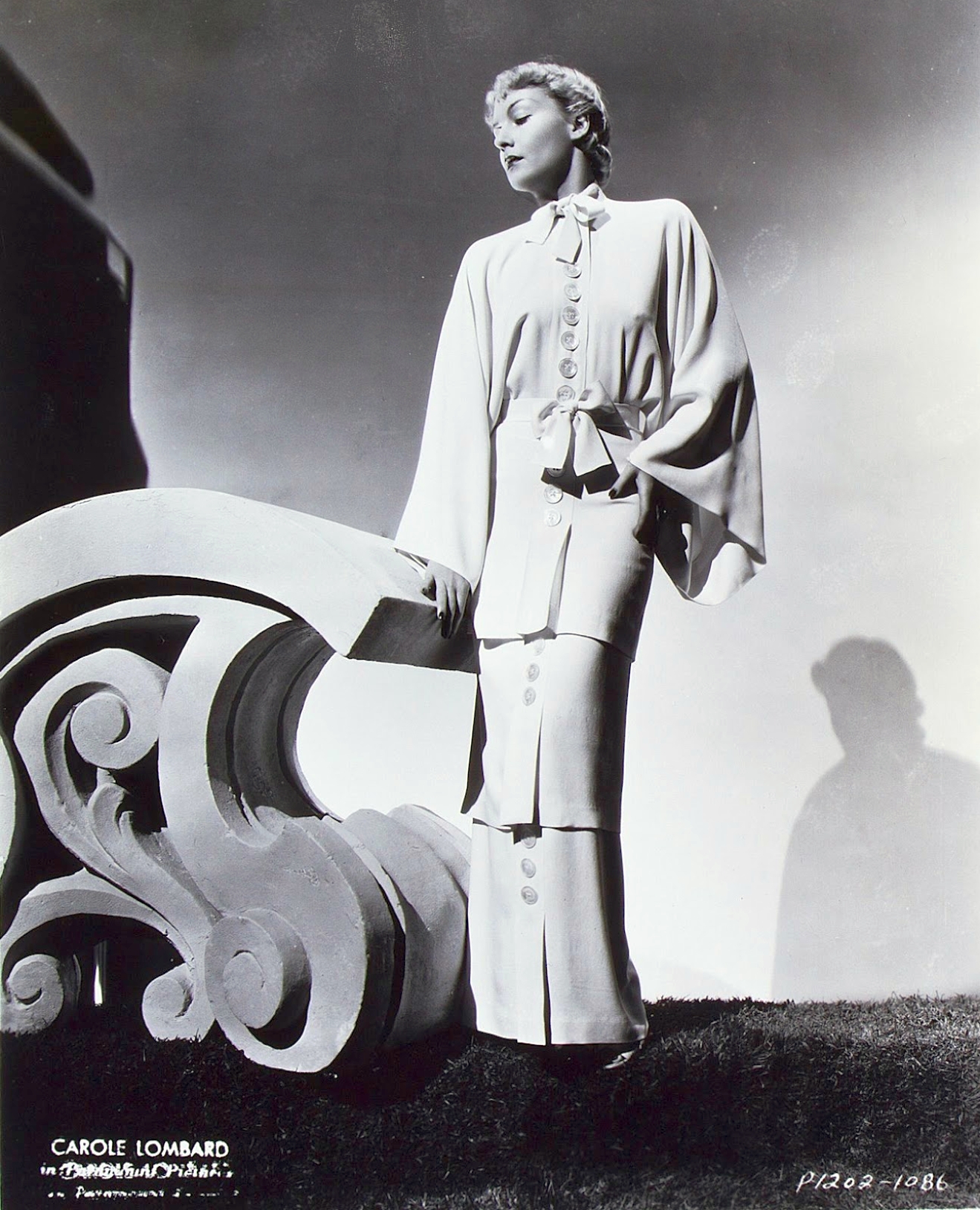 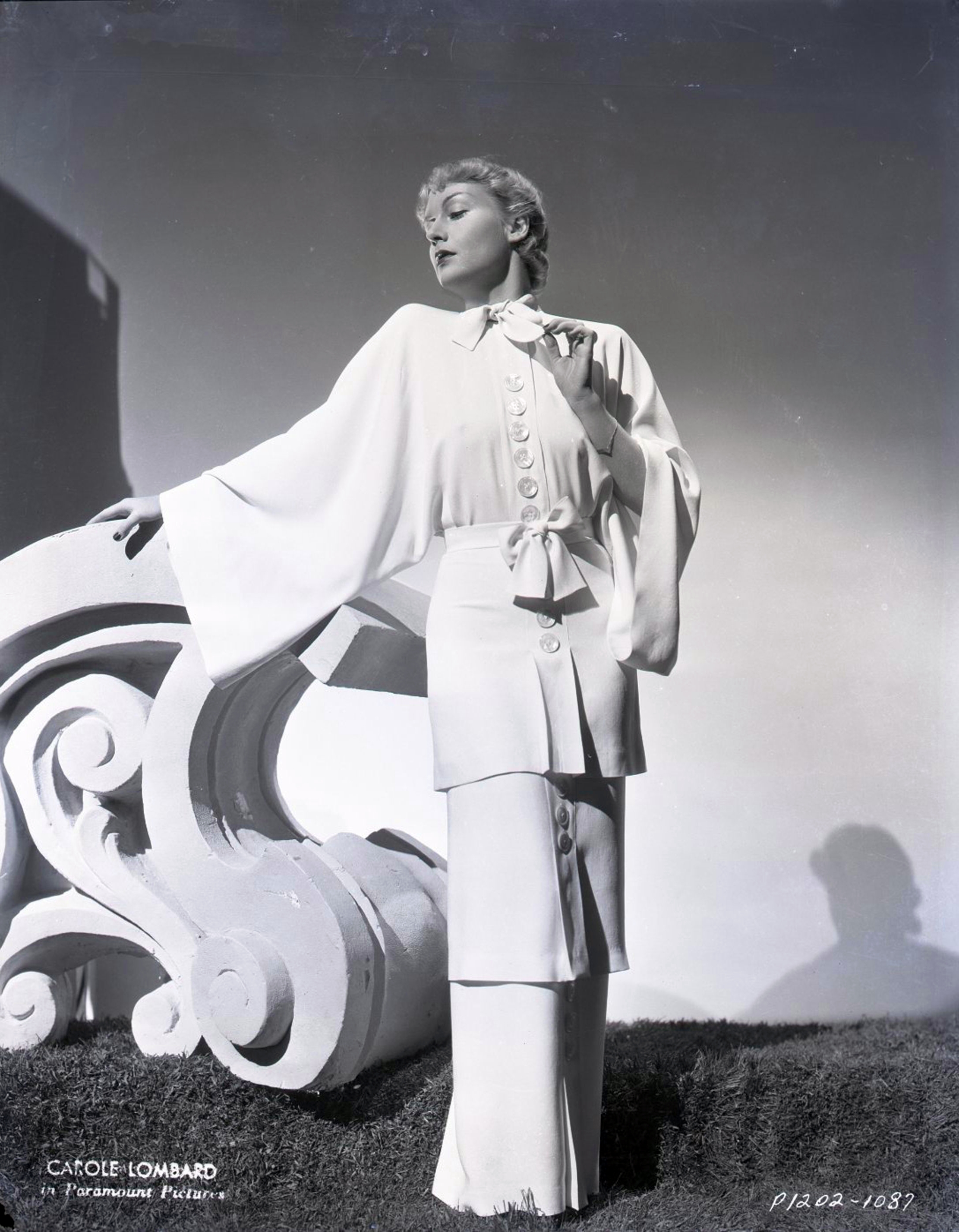 Paris began the feature last year, which to date has ran 258 times. Guess who has racked up more appearances than any other? Lombard, with 57. (Clearly, Mr. Paris is a man of taste.) The rest of his top 10 to date:

You'll uncover plenty of heretofore unseen pix of your favorite stars. Take this one, for instance, of Loretta Young's older (and leggier?) sister, Sally Blane, a notable actress in her own right: 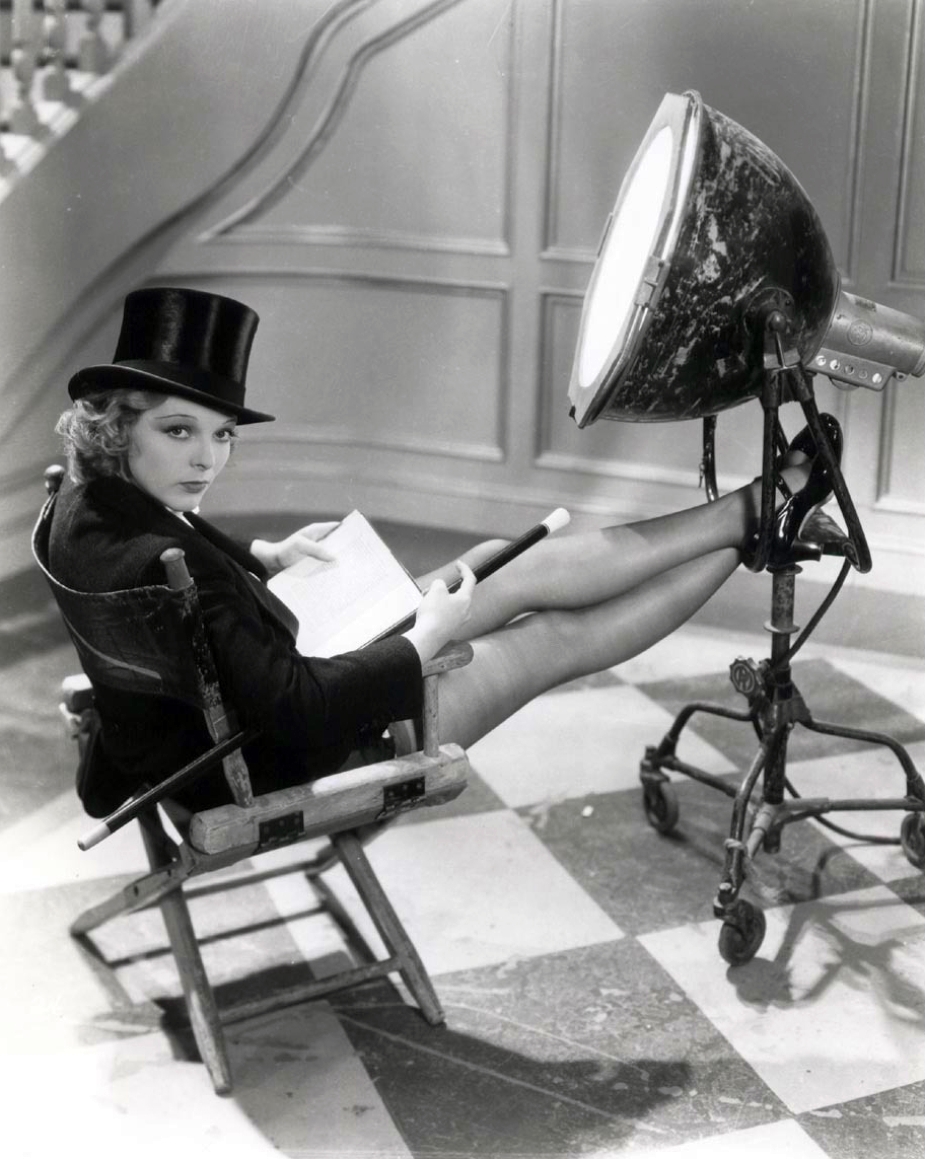 If you're on Facebook, Paris has added an outlet (https://www.facebook.com/ItsThePicturesThatGotSmall), which will include photos not found on the blog.

So go check out the blog and like the Facebook site...especially because Joan Bennett is getting impatient. Wait too long, and she'll get frustrated and go dye her hair dark. 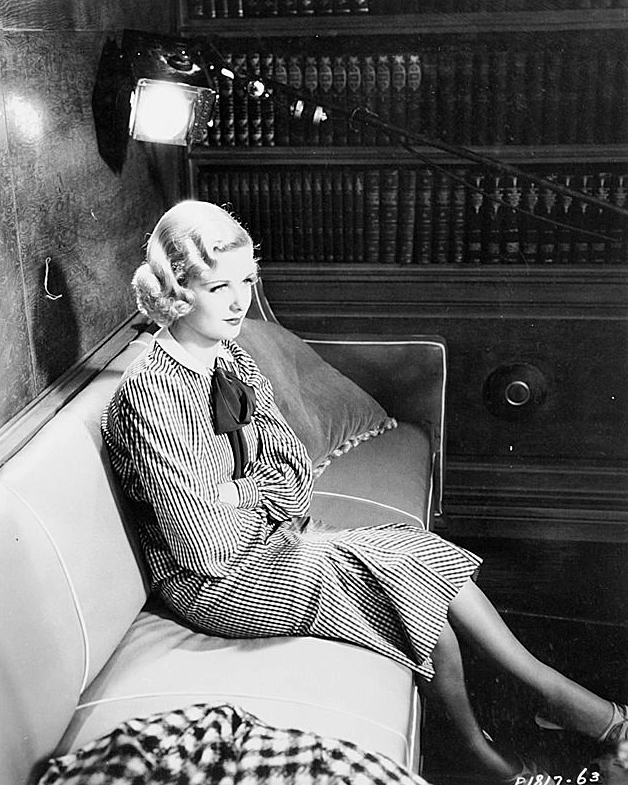