Wondering where I've been the past few days? On vacation. The prolonged power outage from last Friday's storm plunged my apartment into darkness, and Tuesday morning, I escaped the stifling heat and absence of electricity by taking a train to Washington for several days. It wasn't any cooler in D.C., mind you, but at least the power was on in my family's house. (I also went to see my beloved Washington Nationals play on Independence Day, as they hit four home runs en route to a 9-4 triumph over San Francisco.) Apparently, power wasn't restored to my apartment complex until mid-afternoon today, some seven hours before I returned.

Now that I've explained my missing status since Monday, back to Carole Lombard, and a fairly rare portrait from early in her Paramount tenure: 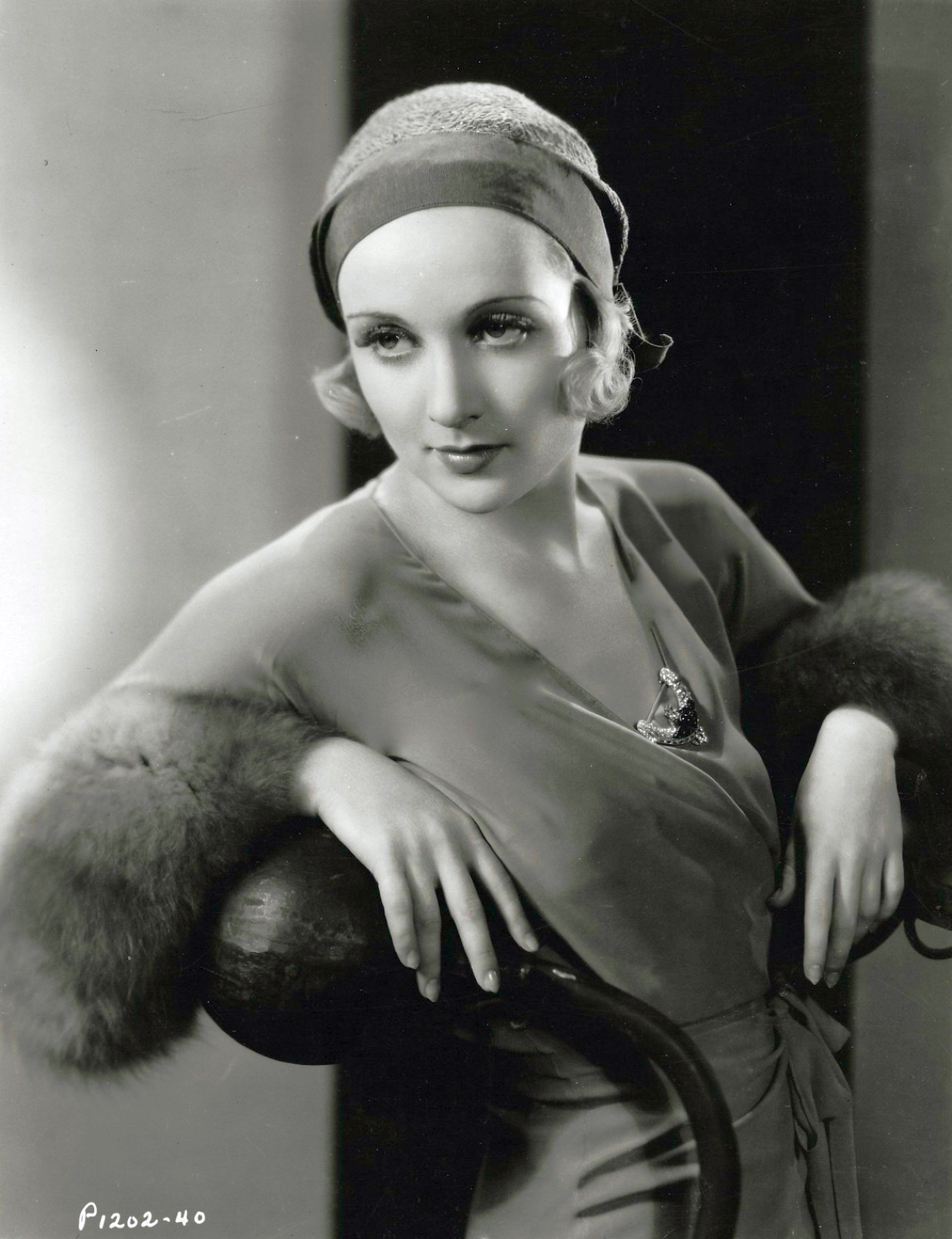 It's good to be back.
Collapse