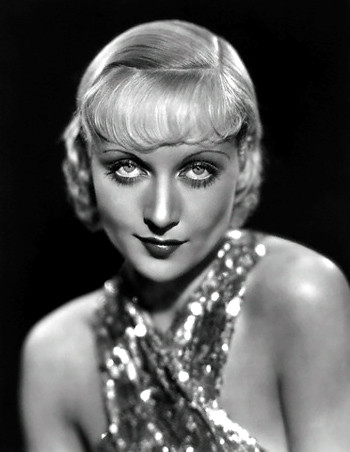 With Carole Lombard sporting an Olympic bob (for the 1932 Olympiad in Los Angeles, http://carole-and-co.livejournal.com/393077.html) and the Summer Games in London several weeks away, how about showing Carole (and Tallulah Bankhead) gracing a playing card to commemorate the L.A. Games?

The card, which we noted earlier this year (http://carole-and-co.livejournal.com/487317.html), was part of a set issued by the P.G. Wenger Co.

This is being auctioned at eBay by Immortal Ephemera, a top-rank seller of classic Hollywood memorabilia. The opening bid is $9.99, and bids will be taken through 10:32 p.m. (Eastern) Friday. To bid, or learn more, visit http://www.ebay.com/itm/CAROLE-LOMBARD-TALLULAH-BANKHEAD-1932-PG-Wenger-LA-Olympics-Playing-Card-/200785195047?pt=LH_DefaultDomain_0&hash=item2ebfbaf027.

And to all of you on the East Coast hit with the double whammy of high heat and no power, my thoughts are with you. I'm in the same predicament, as only a backup generator at my office (where I'm scheduled to work later today) allowed me to create this entry.
Collapse